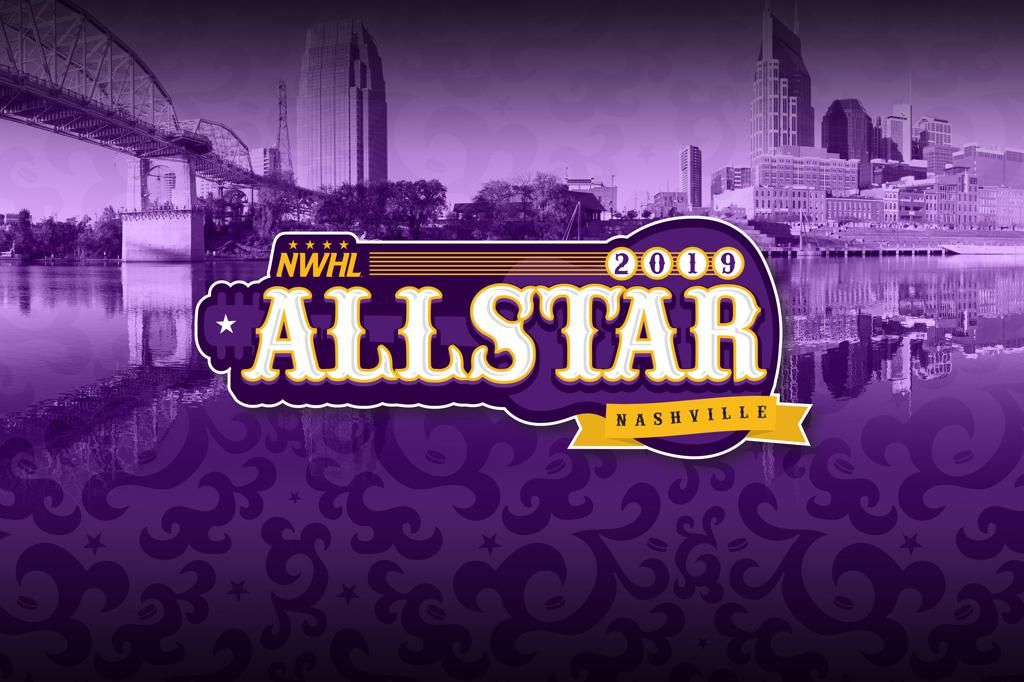 The National Women's Hockey League has announced its rosters for the upcoming 2018 NWHL All-Star Game, being held in February 2019 in Nashville, Tennessee.

The All-Star Game is expected to feature 10 Olympic medalists and many of the top scorers in the league. Buffalo Beauts goaltender Shannon Szabados, a Canadian Olympian, and Minnesota Whitecaps defender Lee Stecklein, a US Olympian, will captain the two teams.

Overall, this year's NWHL All-Star rosters reflect the parity throughout the league as well as the current league standings.

Here's a closer look at the players heading to Music City.

How did they get there?

Most of the players selected to the All-Star Game are expected. Plenty of Olympians, some of the league's top players, and a lot of friends playing with – and against – friends.

Fluke and Richards were selected via fan vote.

It's no surprise that Szabados (1.75 GAA) and Hensley (2.00 GAA) both made it, but it will be fun to see them face off against one another if they get that opportunity. Leveille has been a solid goaltender since starting in the NWHL. It's a pleasant surprise to see Räisänen get the call in her first NWHL season.

Dempsey, Marvin, and Richards are three of the NWHL's top scorers right now. Curtis, Kessel, Stecklein, and Skarupa are all near the top of the board in assists; Curtis, Marvin, and Schipper are also near the top in points.

This will be the first NWHL ASG in an NHL arena.  It's scheduled at Bridgestone Arena after a Nashville Predators game. Previous All-Star Games have been held at NHL practice rinks, including HARBORCENTER (Buffalo, New York); UPMC Lemieux Sports Complex (Cranberry, Pennsylvania) and TRIA Rink (St. Paul, Minnesota).

Although there is undoubtedly a lot of talent heading to Nashville, there are some notable exclusions from the rosters. Among those: Boston netminder Katie Burt, who has carried the workload for her team this season and managed a 2.14 GAA and .913 save percentage.

It's also surprising to see Katie Fitzgerald absent from an All-Star Game roster, but there has been an influx of high-profile and talented goaltenders in the league, so perhaps this is to be expected.

Another player I was surprised not to see on the list: Buffalo's Maddie Elia. Elia is also near the top of the league in points, with eight in six games.

The 2019 NWHL All-Star Game will be held at Bridgestone Arena on Saturday, February 10. The game will feature two 25-minute halves. Tickets are $20 (general admission) and are available here.

The All-Star Skills Challenge will be held the day prior at Ford Ice Center. Only 500 tickets are available at $25 each. The event includes a meet & greet with the All-Star players. Tickets can be purchased here.

As previously announced, NWHL All-Star Weekend will be broadcast live for free on Twitter. According to the league, last year's game drew 580,000 viewers.