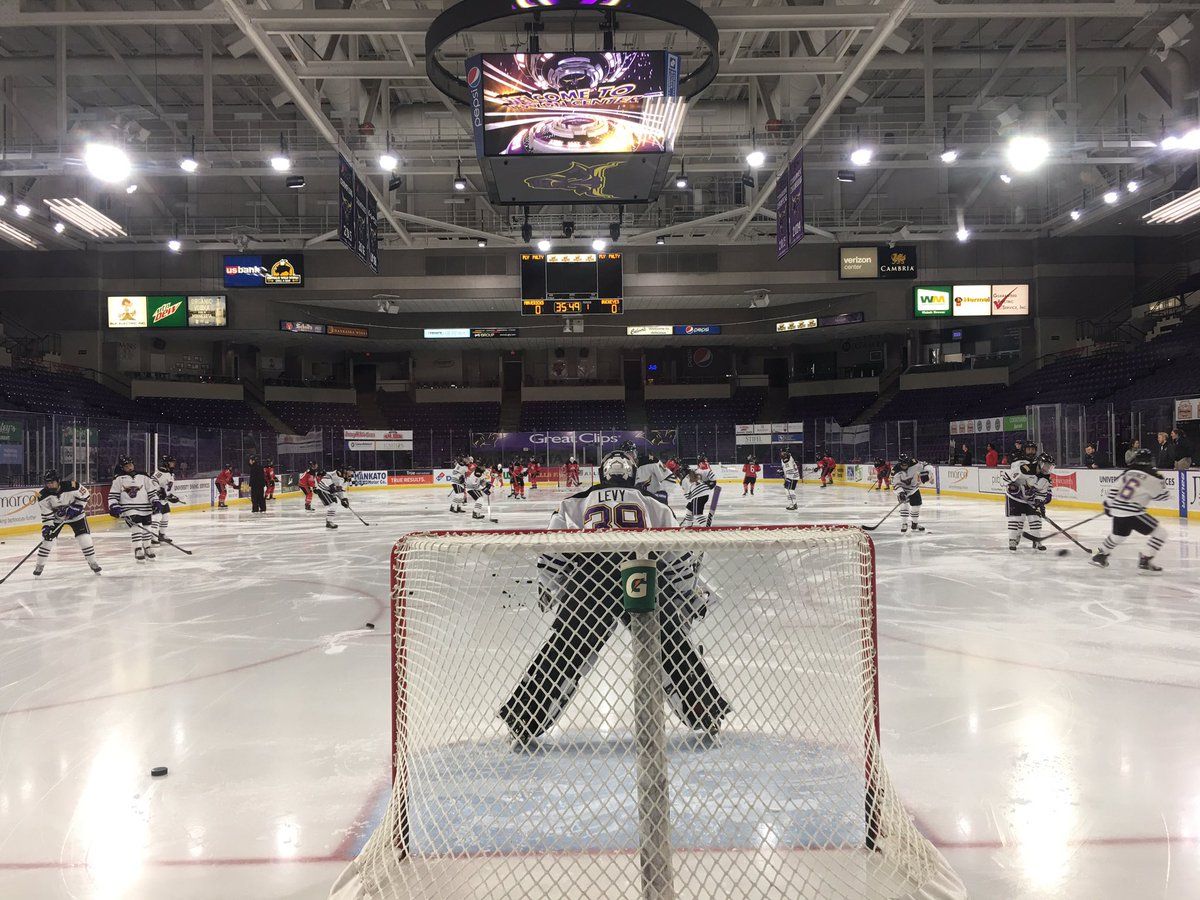 Friday and Saturday at 3:00 PM Eastern

It's not even winter break, but we've already reached the point of the season where I feel like I don't have any clue what is going on. Before last week, I'd have said this was going to be an easy sweep for the Golden Knights, but now I'm not so sure. Clarkson is certainly back on their heels and vulnerable and though St. Lawrence lost to both Cornell and Colgate last weekend, I do think the Saints can be better this season than they have shown so far.

With their wins over Clarkson last weekend, I think Cornell and Colgate may have created a bit of a blueprint on how to take down the champs. The thing about the Golden Knights is that their starting five are Very Good, but there's a significant drop off after that. Most teams haven't been able to exploit that, but I think Clarkson was a bit exposed this past weekend. If teams can neutralize that top five, who account for 70% of the team's points, they have as good a chance as any to take them down.

Friday and Saturday at 2:00 PM Eastern

Watch: Stream is available on ESPN+ for Friday's game at BC. They have a free trial, or the cost is $4.99 a month. There's a paid stream available from Merrimack for Saturday's game that is $6.95 for 24 hours of access.

Much like Clarkson, I'm not entirely sure what's going on with Boston College, so this looks to be a closer set of games than maybe previously thought. Also, Merrimack is an awesome story, as they're in just their fourth season as a program and they're currently fifth in Hockey East, but within east striking distance of spots 2-4.

Boston College's loss to Northeastern was close and they let the win slip away, so you'd have expected that a top team like the Eagles would rebound. Instead, they lost twice to rival Boston University and now all bets are off. I'll be tuning in just to see how BC responds to the past week's events.

Merrimack has a strong core and it's the group that were freshman when the program became official, so they've got a lot to prove and that they want to accomplish this season. Thus far, it's going well. They've shown they're capable of taking down tough teams and they could make a big move in the standings by earning some points this weekend.

↑Holy Cross – The Crusaders tallied their first-ever Hockey East win and first win this season in a big way, knocking off no. 5 Northeastern.

↓Boston College – The Eagles were on the way down last week after the loss to Northeastern and the fall continues as they were swept by Boston University for the first time ever. BC dropped four spots in the standings and, if the season ended right now, would not be in the post-season.

↑Minnesota State freshman Abigail Levy – The 6'1" goalie is quietly having one of the best seasons in the country. She leads the nation with five shutouts. Her 1.36 goals against average is fifth in the country and .956 save percentage is third in the nation.

↓Clarkson – The two-time reigning National Champs were swept this past weekend and have now lost three of their past four games. They've been averaging more than four goals per game and have three of the nation's top five scorers, but managed a single goal in each of the two losses.