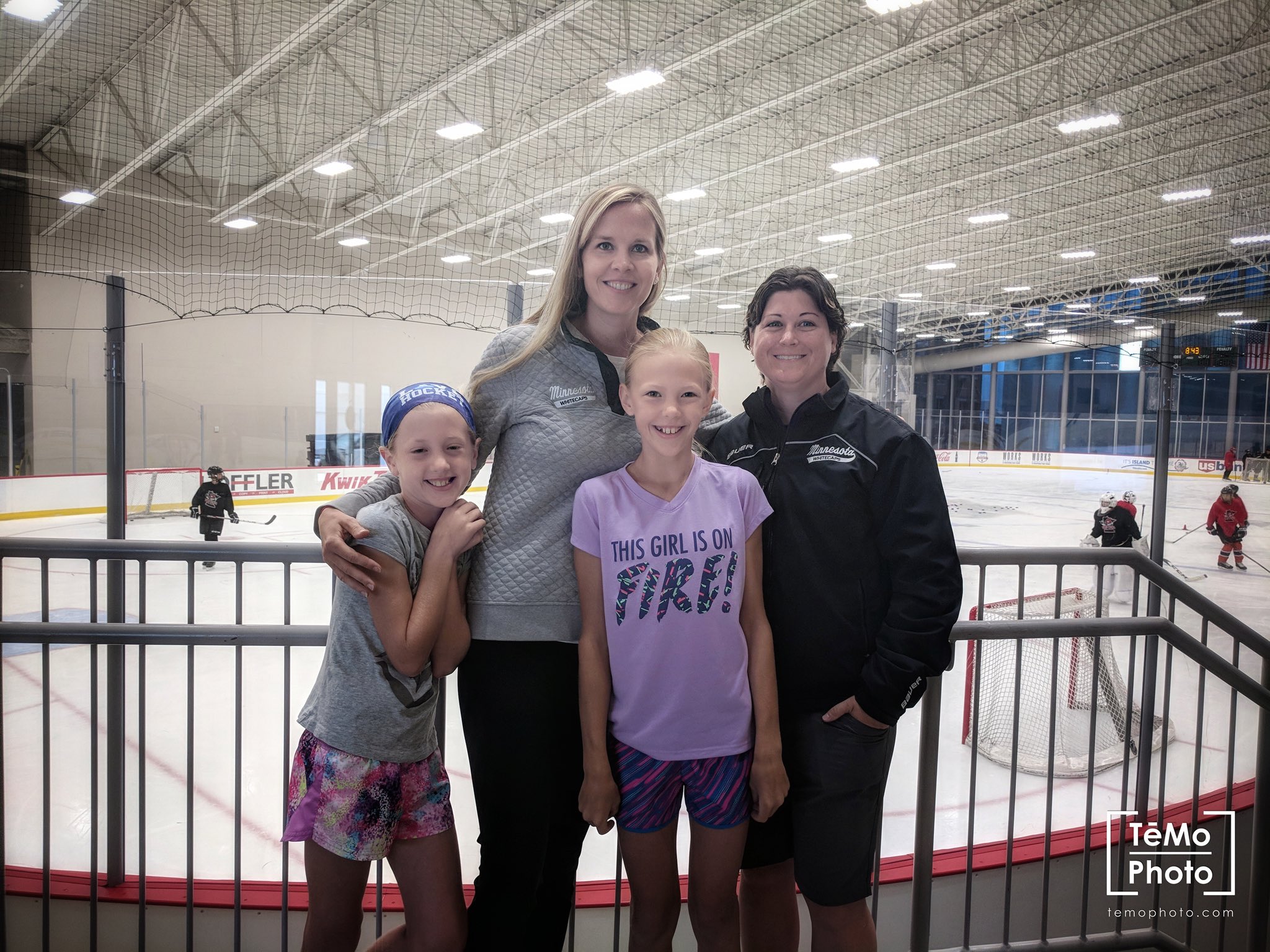 It's been a busy week in the NWHL, with seven player signings -- including six for the Connecticut Whale alone! The Metropolitan Riveters also added one player to their roster, while the Minnesota Whitecaps' coaching staff is now officially in place for the 2018-19 season.

First, the Riveters signed forward Audra Richards, a Minnesota native who played alongside former NWHLer Harrison Browne at the University of Maine. Richards said her decision to sign was inspired by the introduction of the Whitecaps to the league.

"Seeing the NWHL come to my home state of Minnesota made me realize I wasn't ready for my hockey career to come to an end, so I'm incredibly excited and honored to join the Riveters," she said.

Before we get to the plethora of Whale signings, the Whitecaps also made official their coaching staff for the upcoming season.

Ronda Curtin Engelhardt and Jack Brodt will be the team's co-head coaches; they'll be assisted by Laura Slominski. All three have had some sort of prior involvement with the Whitecaps organization.

Engelhardt played for the Whitecaps from 2004-2006. She has most recently been the head coach at Breck School in Golden Valley, Minnesota.

"I'm excited for the opportunity to coach the Whitecaps and help lead a talented group. It will be important to build chemistry while maximizing each player's skill set to best impact our team success," Engelhardt said.

Brodt is the co-founder of the Whitecaps organization. He has consistently been in the head coaching position, either solo or as part of a duo, since the team's first season.

Slominski played for the Whitecaps in their inaugural years as well. She coached at Edina High School (where Buffalo Beauts forward Corinne Buie played) until 2016.

The Connecticut Whale signed six players this week -- including five NWHL rookies. With this, they now have eight players signed for the upcoming season.

Players added this week include:

As of July 12, here is each team's respective roster: