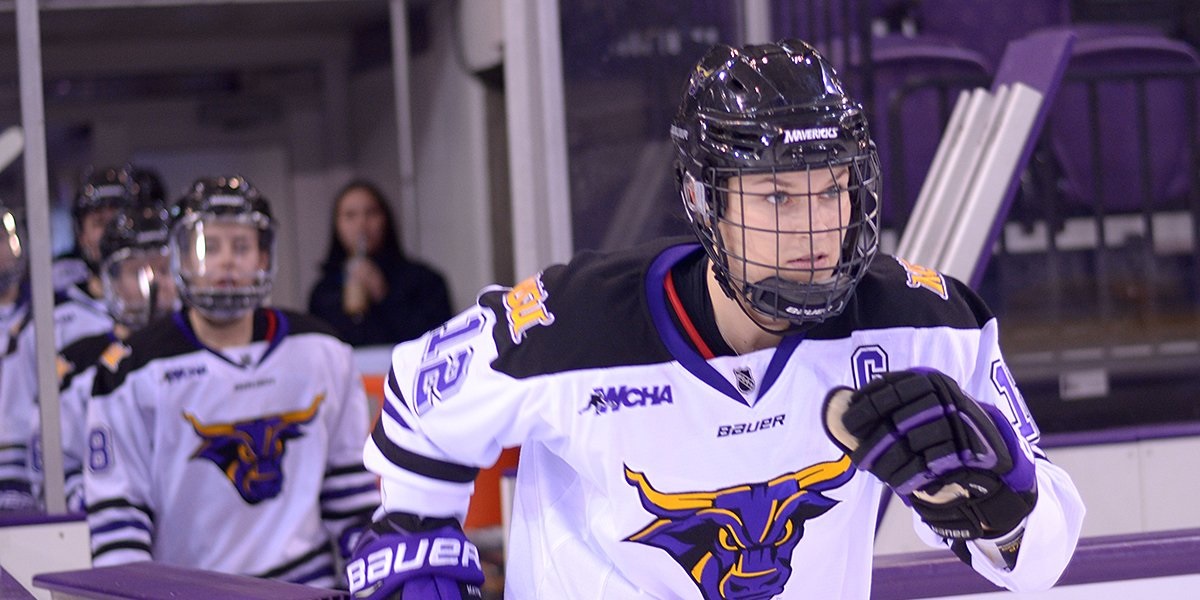 Watch: Available online at BCEagles.com for $6.95 for a 24 hour pass

Any meeting between these two is always a toss-up, regardless of how well each team is playing. BC is coming back having suspended Toni Ann Miano, who was fifth on the team in scoring; while BU comes back from break on the high of beating Minnesota 6-5.

They've split the season series thus far and will play again at the end of this month in the Beanpot. I expect BC to eke out a win here, but wouldn't at all be surprised if BU is riding the confidence boost that comes from beating the Gophers.

It hasn't been easy to get a full handle on exactly how good Colgate is this season. They sped through their opening schedule with ease, but suffered a couple of losses when they came against tougher opponents.

Maybe it's a love of upsets, but I think that St. Cloud could push them this weekend. The Huskies have proven that they can push top teams and they know how to use their large ice sheet to their advantage.

↑Wisconsin's Ann-Renee Desbiens -- This could have just as easily been a ↓, but I'm choosing to be optimistic. Desbiens injured her knee in the USA/Canada series in early December and the 4-6 week prognosis is actually good news for Badger fans.

↓Minnesota -- The Gophers followed a big loss to Wisconsin with a surprise 6-5 OT loss to Boston University. It wasn't a great end to the first half for the Gophers, who'll be excited to get back on the ice with a new slate.

↑Minnesota State -- The Mavericks upset no. 3 Minnesota-Duluth and the Bulldogs dropped to fifth in the standings after the loss. It was Mankato's first win over a ranked opponent since 2014.

↓Boston College's Toni Ann Miano -- The Eagles announced that Miano would be suspended for the remainder of the season for an unspecified reason. As she's a junior, she'll be allowed to return next season.

↑Mankato's Megan Hinze -- The sophomore defender scored both of Minnesota State's second-period, power play goals to secure the Maverick's win over no. 3 Minnesota-Duluth.