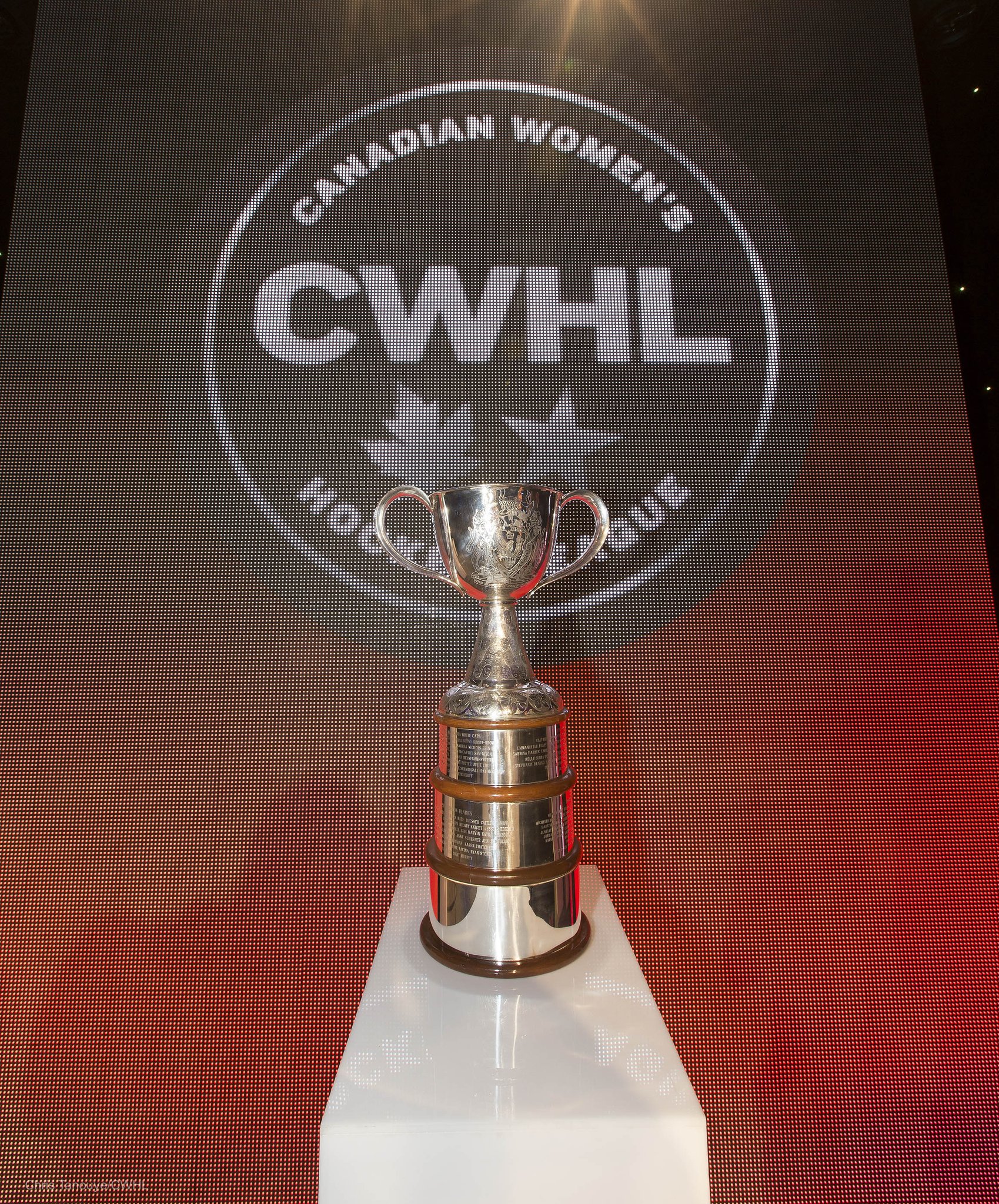 The CWHL is getting ready to get back to the ice this weekend after a brief break. Calgary still holds the first spot in the league but only by three points ahead of Les Canadiennes, meaning we'll most likely see a similar race to the top as we did last year.

In third place, seven points out of first, lies Toronto. The Furies have been having a much better year and the return of some key players have helped them be competitive. Brampton, surprisingly, is fourth and 12 points out of first while the Blades are last but have two wins.

With the Clarkson Cup looming, I took a look at each team to breakdown the season they've had so far and what lies ahead.

But before we go there, here's the CWHL holiday video, in case you missed it.

The Blades have been impressive this year. They're still not winning much, but their performance is better than last year. The statistics tell the same story -- the Blades can't score, they give up many shots, their goaltender makes many saves. However, there are pieces of improved play visible for Boston.

The CWHL community expected the Blades to be better, and they are, but it's a process and will take time. The offensive pieces are better but the defense -- and transition defense -- has struggled. Lauren Dahm has filled in well for Genevieve Lacasse, and her play has kept the Blades in a few games this season.

The Thunder have not been doing as well as had been expected. Brampton is stacked with talent and added a few more pieces during the draft. But the Thunder have taken a step back wins-wise as Toronto has pushed back into contention. Per Brampton head coach Tyler Fines, consistency has been a problem for the Thunder. Brampton will make the playoffs but won't contend for a top spot, which is what some (including myself) thought would happen.

Brampton's offense has been missing for most of the season -- they've been shut out once and have scored over two goals five times this year (twice against Boston). Jess Jones is actually second in scoring in the league with 20 points, but outside of her and Laura Stacey, not many players have been getting on the scoresheet.

It's not as if Brampton has taken a step back, but Toronto's resurgence has kept the Thunder from vying for the third spot.

Calgary is still Calgary. The Inferno quietly continued playing like defending Clarkson Cup champions, using the best goaltending rotation of Genevieve Lacasse, Emerance Maschmeyer and Delayne Brian. They've all played in roughly the same amount of games, but Maschmeyer -- Hockey Canada's potential #1 goalie heading into Pyeongchang -- leads the league with a .941 save percentage.

The Inferno's highest-scoring forward is Bailey Bram, who has 12 points. While Calgary doesn't have many league-wide scoring leaders, the Inferno have relied on a balance of scoring and goaltending to play consistently and keep winning.

Calgary lost little in the offseason and gained a lot and have proved since puck drop they're still the team to beat. It can be done, but the Inferno will probably finish the regular season on top.

Les Canadiennes were poised to challenge Calgary for the championship this season. Just three points out of first they can still catch the Inferno and already have a win against Calgary this year.

The scoring is still in full force, with Caroline Ouellette, Marie-Philip Poulin and Ann-Sophie Bettez occupying the top four scoring spots league wide. But Les Canadiennes have struggled at times, whether it comes down to execution or being ready for games.

Les Canadiennes have played their best hockey against Boston, but at times their defense has struggled in other games. Assistant coach Lisa-Marie Breton-Lebreux doesn't seem worried, though, and it could just be a couple of tweaks Les Canadiennes need to make.

The Furies have catapulted from fourth to third place. While it's just a jump of one position, Toronto's play has been much improved this year. Head coach Sommer West said the team has showed more effort this year than they did last season and the team is starting to come together.

The additions of Jenelle Kohanchuk, Kelly Terry, and Julie Allen, who are healthy again, has helped. Offensively it has taken the burden off Natalie Spooner and has given the team more threats to play with. Spooner still leads Toronto with 14 points, but having other players who can score opens up Spooner for more opportunities.

Defensively Toronto has been playing better as well, helping out goaltending more than last season. Speaking of goaltending, Sonja van der Bliek has been getting some starts and has a .932 save percentage -- second in the league. The Furies won't finish first in the regular season, but should be a playoff contender that could threaten an upset.