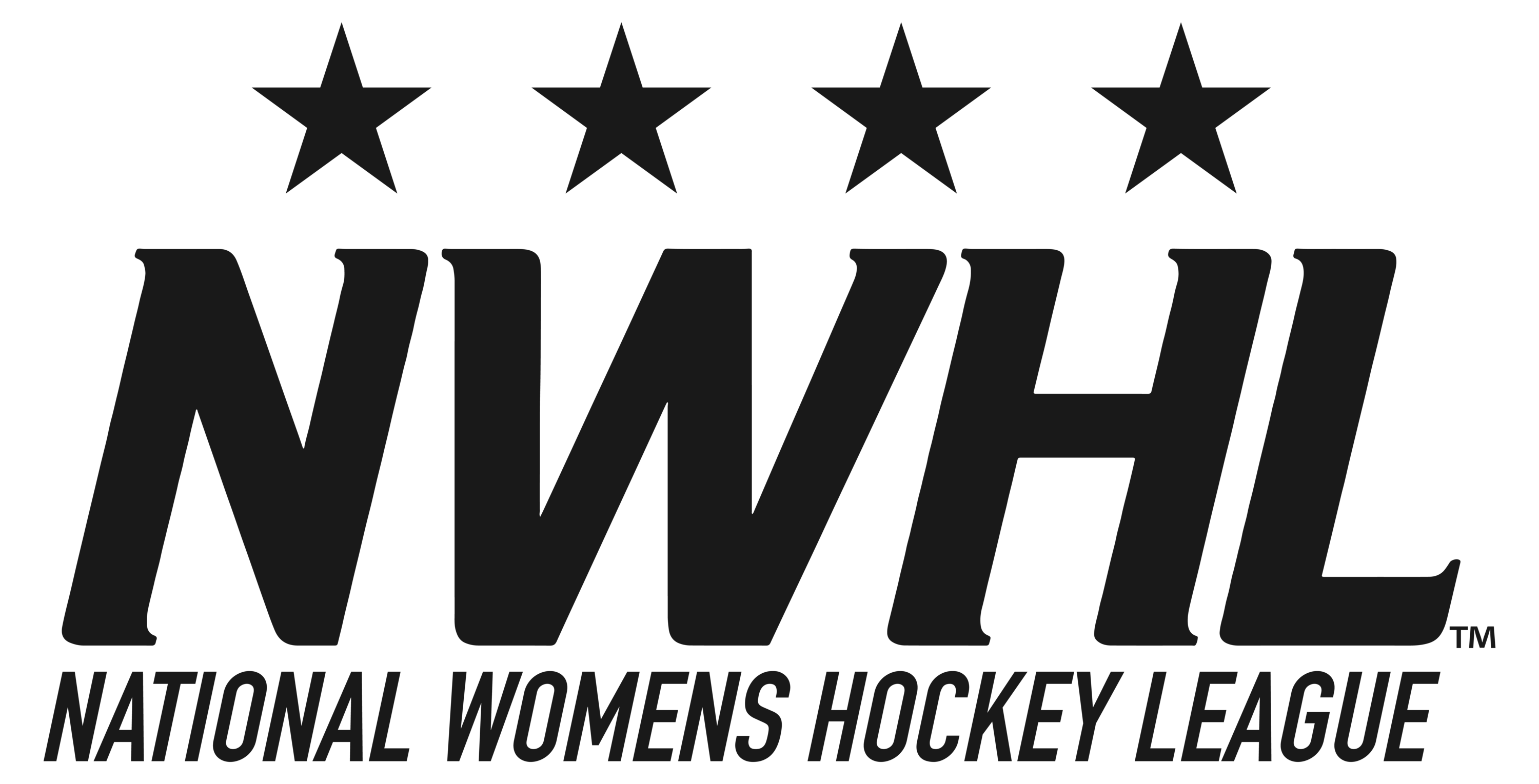 "It was a decision we have been thinking about for a while now," Rylan said.

“We want to exist, we want to save the season, and we have to make the appropriate decisions to do so,” she said.

Rylan wouldn’t specify the percentage of the cuts, but a report released early Friday morning by The Fourth Period said that the league was cutting salaries by fifty percent.

Another report indicated that players would be paid on a per-game basis, which Rylan said they've "discussed," but wouldn’t comment on further.

The cause behind the cuts?

"We fell short on some projections, we had to pivot," Rylan said. "We had to make a business decision."

Though it wasn't clear to what projections Rylan was specifically referring, a drop in attendance figures was noted as part of the issue. Specific attendance numbers have not been made available, but attendance at several games has been visibly lower than in the league's first season.

Several changes in league operations have come along in the league's second season. Three of the four teams have changed rinks, which could factor into drops in attendance. The Riveters moved from Aviator Sports & Events Center in Brooklyn to the Barnabas Health Hockey House, right next to where the NHL's New Jersey Devils play. The Pride moved to Warrior Ice Arena (which is the Boston Bruins' new practice facility), and the Whale moved from Stamford, CT to Northford, CT.

The league has also made its season longer, a move that Rylan says ties into producing more capital.

Players were informed about the salary cuts on Thursday evening, Rylan said.

"We had no idea," said Riveters captain Ashley Johnston. "When I first heard the news, probably gut-wrenching is the best way to describe it. We're all very, very invested in this league in every aspect of our lives."

"The easy thing right now would be for everyone to pack up their bags and go home," she said. "But I'm never one to really think that the easy thing is the right thing."

Perhaps the most concerning element of the decision to cut salaries is a complete lack of involvement by the NWHLPA. The players' association was not involved in the decision and players were not given any say in the matter.

Each team has two player representatives in the NWHLPA. Among the players involved: Buffalo's Shiann Darkangelo, New York's Johnston and Taylor Holze, and Connecticut's Anya Battaglino. Per league PR, each of those players was on the call with Rylan when they were informed of the cuts.

To enact the cuts -- which are said to be effective immediately -- players will need to sign what Rylan called an addendum to their original contract.

This certainly offers a challenging situation for players, who are now faced with the choices of taking a pay cut or not playing at all.

"At the end of the day, it’s going to impact every player differently," Rylan said. "It'll be impossible for me to know what every player will want to do. I know that a lot of the players in the league want to grow the league."

Rylan said she received various messages from players asking how they can help with the situation, as well as asking how she has been dealing with this on a personal level.

"I think that speaks wonders for the type of people we have playing in this league and what makes this league special," she said.

"At the end of the day, I love these players and it only makes me more determined and optimistic about the future," Rylan said.

With the players taking a salary cut, the league has also put more onus on the general managers and team staff, asking them to "double-down" on their duties.

Per Rylan, most of the league's front-office staff is already working on a volunteer basis. She did not specify if other members of staff, such as general mangers or coaches, would be taking a corresponding salary cut.

In addition to the cuts, the league is working to secure additional investors and sponsors moving forward.

"Every business decision we've made with the goal in mind of making the NWHL a destination for the top women, continuing to develop the players and searching for ways to secure that long-term health of the league," Rylan said.

"We're meeting every single day with potential investors, sponsors, and parties that are interested in the league," she added.

A little help has already come from the league’s primary sponsor, Dunkin' Donuts. Rylan said the company is increasing their investment in the league by $50,000, to go directly to the players.

"We're excited what we hear from the business community about how our league affects the landscape of not only women's sports, but the game of hockey," she said, noting the league's recent announcement of its partnership with streaming platforms Cheddar and Sling.

"Increased visibility for the teams and players will only increase opportunity for sponsors and additional broadcast partners moving forward," Rylan said.

Rylan said that the league tried "everything they could" to avoid cutting player salaries.

"We're doing everything we can to build the league, and we're learning that sometimes that means having to take a step back -- a step that I have not wanted to take," she said. "I tried everything else before having to make this decision."

"Obviously this is a huge setback for us, but we still believe the future is bright," Rylan said.

Players will continue to receive a percentage of jersey sales, and Rylan noted that if the league sees revenue growth over the remainder of the season, the players will also see part of that.

"Every business decision we make has an end result in ensuring that the world-class players in this league have the opportunity to continue to play for a paycheck," Rylan said.

“The decision [to cut player salaries] was made with the present and future in mind,” Rylan said.

"I think we can agree that after yesterday's news, it would be foolish of me to guarantee anything," she said. "But we have every hope and expectation that the league will be around for many years to come."

"We will continue to evolve to make sure our future stays bright," she added.