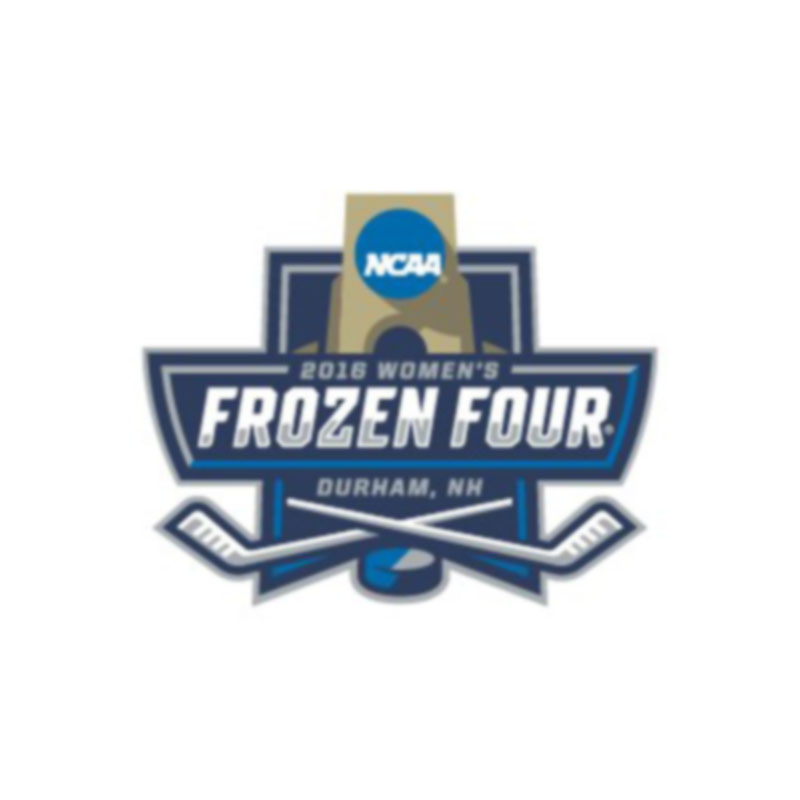 We're in the thick of the women's college hockey post-season, so let's make sure everyone understands how it works.

The winner of each conference tournament earns an auto-bid into the NCAA tournament.

The NCAA tournament is just eight teams. Half the spots are taken by the auto-bids, and the other four are at-large bids that are decided by a selection committee.

Here's where it gets a little complicated.

RPI is the Ratings Percentage Index. Per USCHO:

RPI is adjusted so that a team is not negatively affected by beating a weak opponent.

During this past off-season, a change was made to the selection criteria. Instead of looking at a team's record against other teams under consideration, there is now a quality win bonus (QWB) added to a team's RPI.

Pairwise (PWR) is an approximation that attempts to mimic some of the calculations that the Selection Committee does to choose the at-large bids. It uses record against common opponents, head-to-head competition, and RPI.

All the technical details of this process can be read in the NCAA Women's Hockey Handbook, but let's try to break it down.

The Selection Committee does not use either of the polls. Any team is placed under consideration for the post-season if they have an RPI greater than 0.500 to end the season.

From there, they use RPI (as described above), head-to-head competition, and results versus common opponents.

Those are the criteria for selecting the four at-large teams. But we're not done yet!

On the women's side, only the top four teams are seeded and one is placed in each region/quarter of the bracket.

Those teams are the home teams and will each host a quarterfinal game.

One of the major factors in seeding the NCAA tournament and deciding which teams will play where is travel. The committee tries to make the process economical and avoid teams having to fly to play each other. Bracket integrity is only a secondary consideration.

Again from the handbook:

Pairings in the quarterfinal round shall be based primarily on the teams’ geographical proximity to one another, regardless of their region, in order to avoid air travel in quarterfinal-round games whenever possible. Teams’ relative strength, according to the committee’s selection criteria, shall be considered when establishing pairings if such pairings do not result in air travel that otherwise could be avoided. The NCAA Division I Competition Oversight Committee shall have the authority to modify its working principles related to the championship site assignment on a case-by-case basis.

For an example of how this might play out, let's pretend that the current rankings are how the teams will finish the season and be ranked by the Selection Committee:

The match-ups using bracket integrity would look like this:

That would require three teams to fly to the host cities (only Clarkson and Quinnipiac are close enough to drive).

But if you swap the bottom two teams -- by putting Princeton at Boston College and Mercyhurst at Minnesota -- Princeton can drive and a flight has been avoided.

Those particular quarterfinal games will all be played next weekend. The Selection Committee will be together on Sunday and all the conference tournament final games should end around 5:00 PM CT. The Selection Show will air on NCAA.com on Sunday, March 6, at approximately 9:00 PM ET.

The winners of those quarterfinal games will participate in the Women's Frozen Four, March 18-20, hosted by the University of New Hampshire.

There are a couple of major differences between how the men's and women's NCAA tournaments are selected. The men's tournament has sixteen teams and all of those teams are ranked 1-16. The main concern for their selection committee is to keep intra-conference match-ups out of the quarterfinal. Improving attendance is one of their guiding principles. Flights (in other words, money) are never taken into account.

In contrast, there is a somewhat arbitrary nature to the women's selection process that can be frustrating and cause fans to question it.

As discussed in the guide to the NCAA I wrote at the beginning of the season, there's a an "east coast vs. WCHA" fight that runs as an undercurrent to pretty much everything that happens in women's college hockey.

In years past, the travel rule has been invoked and set up in a way that has WCHA teams facing each other, rather than potentially easier opposition according to bracket integrity, in the quarter-finals.
So-called Western fans feel there has been an attempt by the NCAA Selection Committee to try to end the WCHA's stranglehold on National Championships and give the other schools a chance.*

It's all speculation and conspiracy theory, but the ambiguity of the process allows that speculation to happen. There's a shroud to the process that leads to fans and teams to feel jilted and something as important to the sport as the National Championship shouldn't have that.

It's entirely unfortunate that a reluctance to spend money on travel for women's sports, in this day and age of the NCAA money-making Goliath, is the deciding factor for the path that a team has to take to the National Championship.