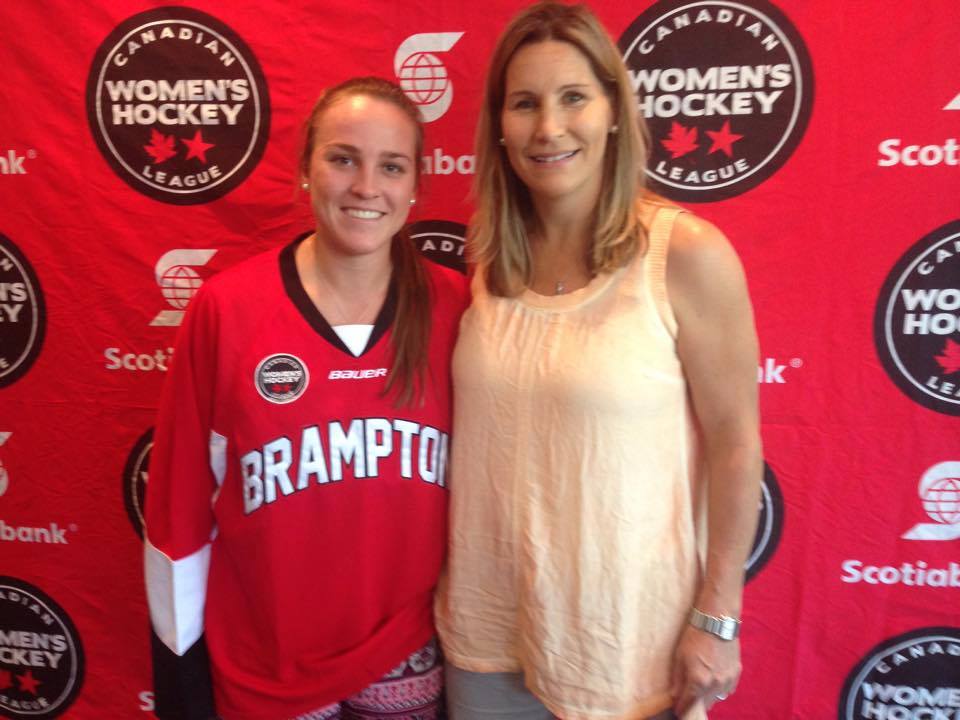 The Brampton Thunder will try to improve this year after finishing last in the CWHL last season with three wins.

On the ice, Brampton has 11 returning players, including its leading scorers Jess Jones, Laura Fortino, and Jamie Lee Rattray. Of the 10 newcomers, defender Sarah Edney is the most anticipated. The first overall CWHL draft pick joins Brampton after four years at Harvard.

The Thunder also have a couple of Olympians on the blue line in Jocelyne Larocque and Fortino, the team's highest-scoring defender. Fortino was last year's first overall pick, and the team is working on building a solid blue line.

The Thunder bring back all three goaltenders from last season. Erica Howe and Liz Knox split most of the playing time. No goaltender had a save percentage above .900, but Howe's .896 was highest on the team.

When compared to last year, the Thunder look like a more well-rounded team, and should be able to improve to a better record this season. The untested newcomers at forward should have some decent support from the back end in terms of playmaking and scoring.