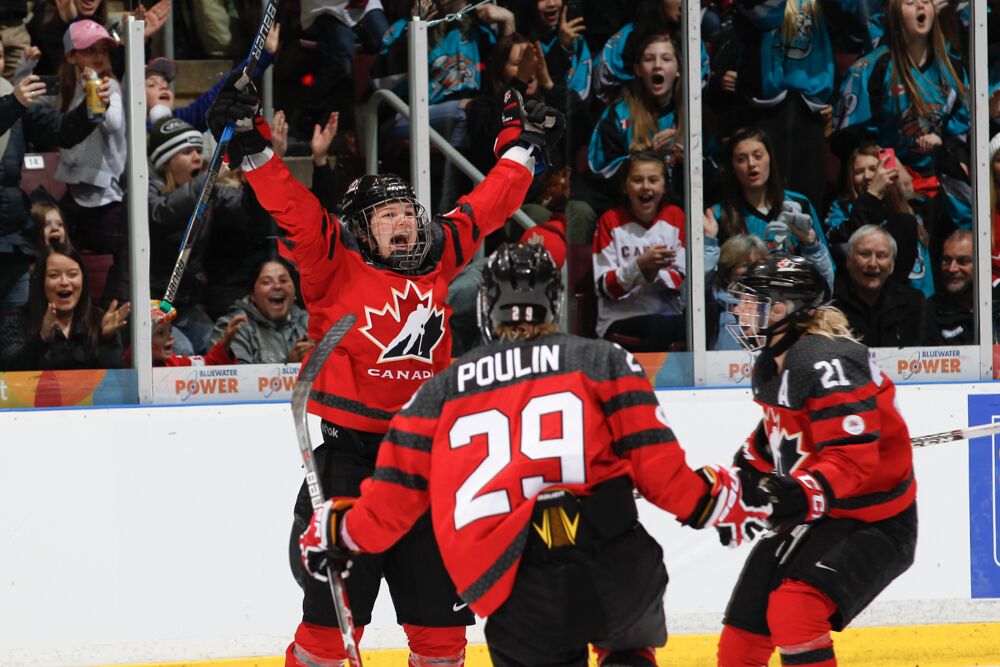 (Photo credit: Hockey Canada/Twitter) Over forty-five of the top women's hockey players from the United States and Canada participated in the first-ever Winter Series, which featured a pair of exhibition games between the US and Canada on December 17 and 19. The first game