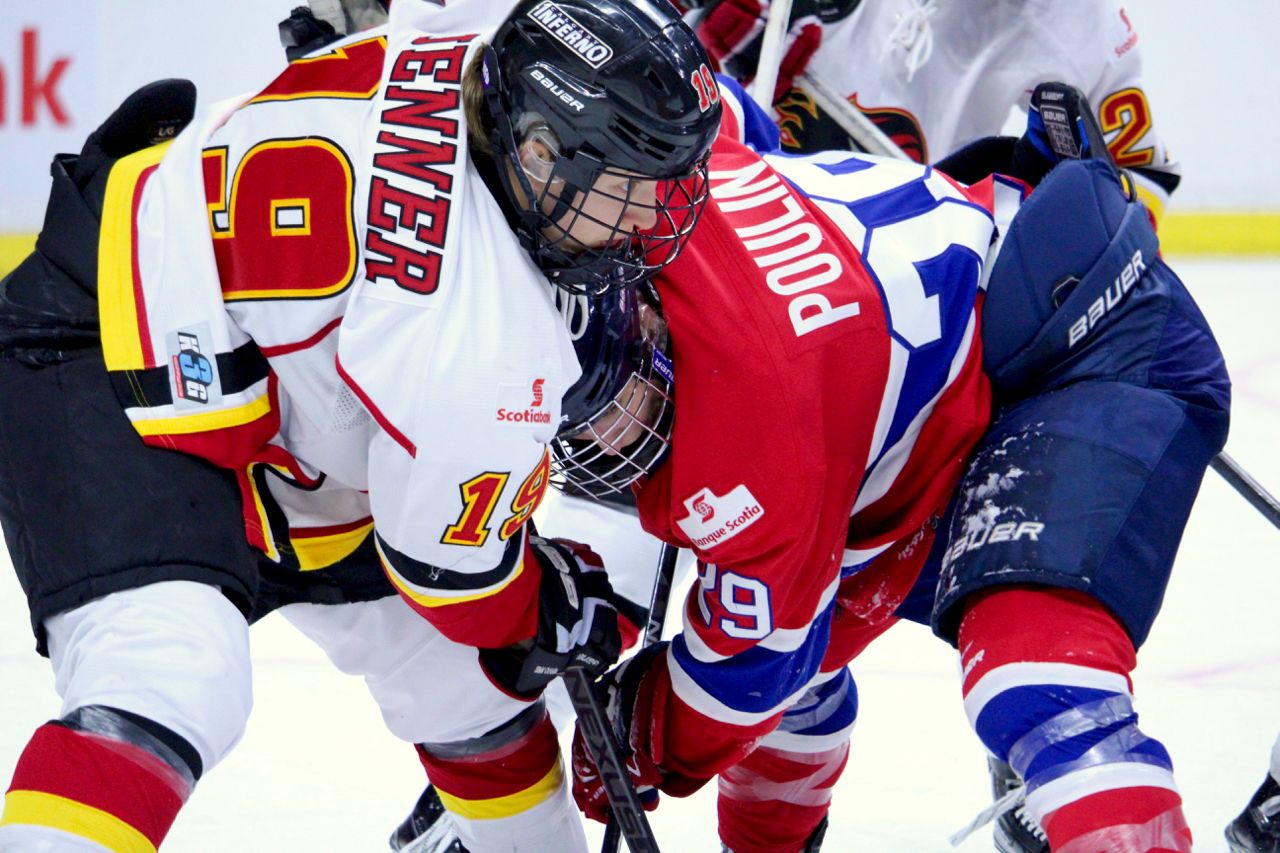 Great Hockey Toward a Greater Goal by Kirsten Whelan

Brianne Jenner spent large parts of her summer on conference calls and in group chats, keeping in what she describes as constant communication with other members of the PWHPA board as they arranged the coming season. It's not quite how she'd envisioned her career panning