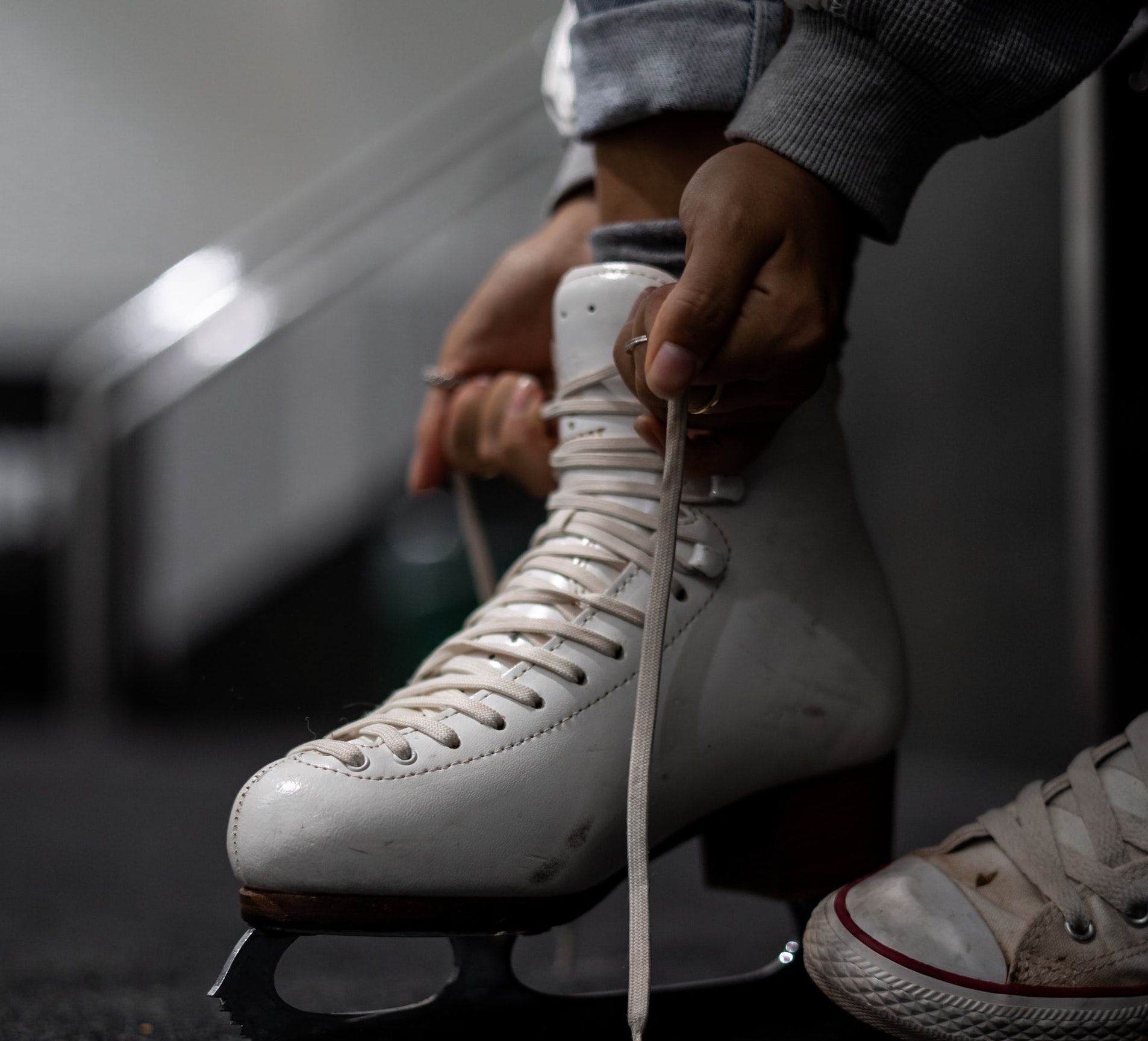 As 2020's Black Lives Matter protests brought greater and wider attention to matters of systemic racism and injustice around the globe, cultural institutions reflected more broadly on their policies and practices around race, diversity, and inclusion. Athletes and sports organizations were often at the forefront 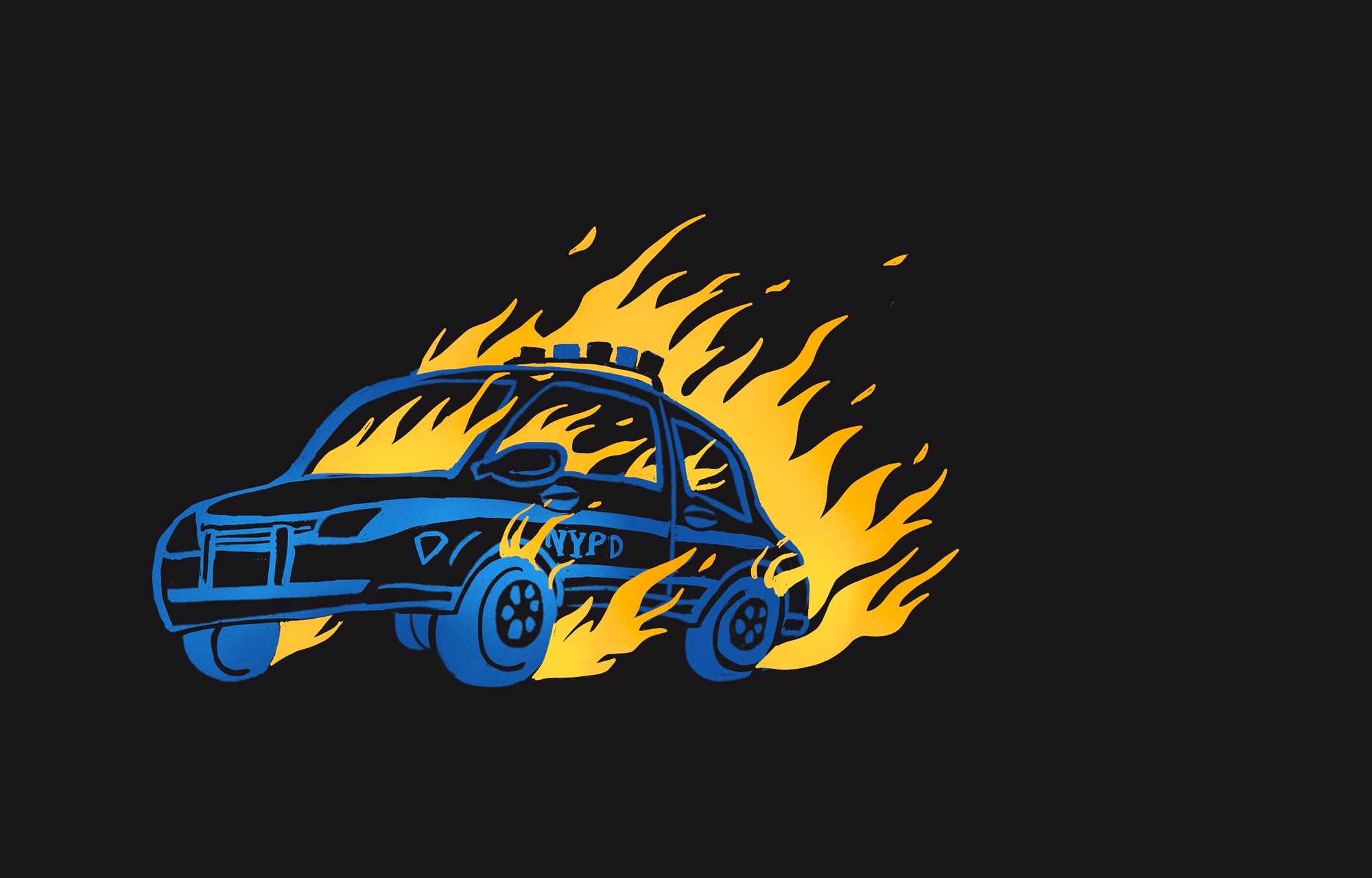 No Justice, No Peace: Rioting Is A Valid Political Process by Marian Jones

Editor's note: While the Victory Press has obviously been a sports publication for five years, we find right now that sports content – even the social justice- and equity-focused sports content that we normally publish – is inappropriate for what is going on in the world right 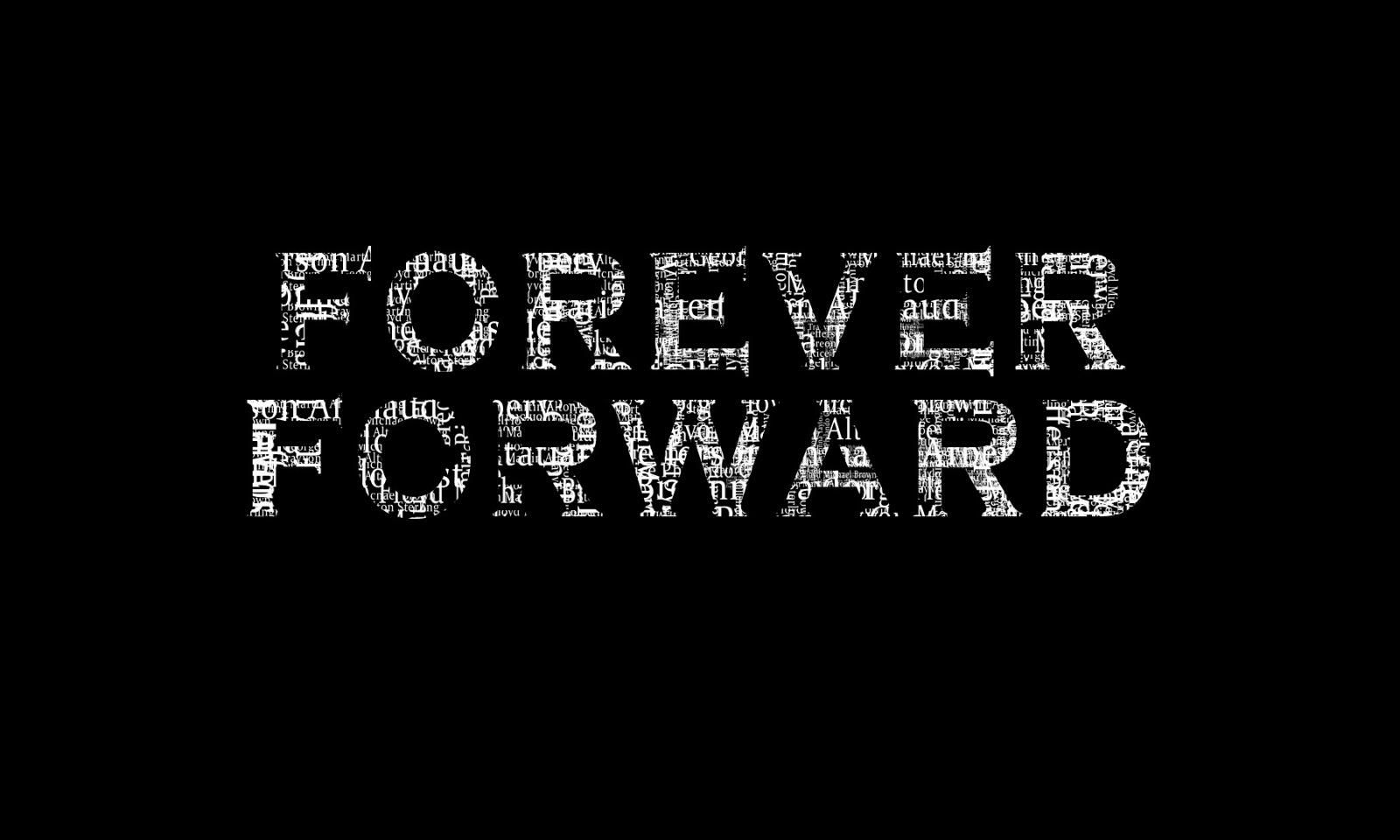 Nearly 450 current and former University of Wisconsin athletes have signed a letter that was delivered to Athletic Director Barry Alvarez and the school's 23-member Athletic Board. The letter pushes for action and accountability when it comes to fighting racism and supporting their Black athletes 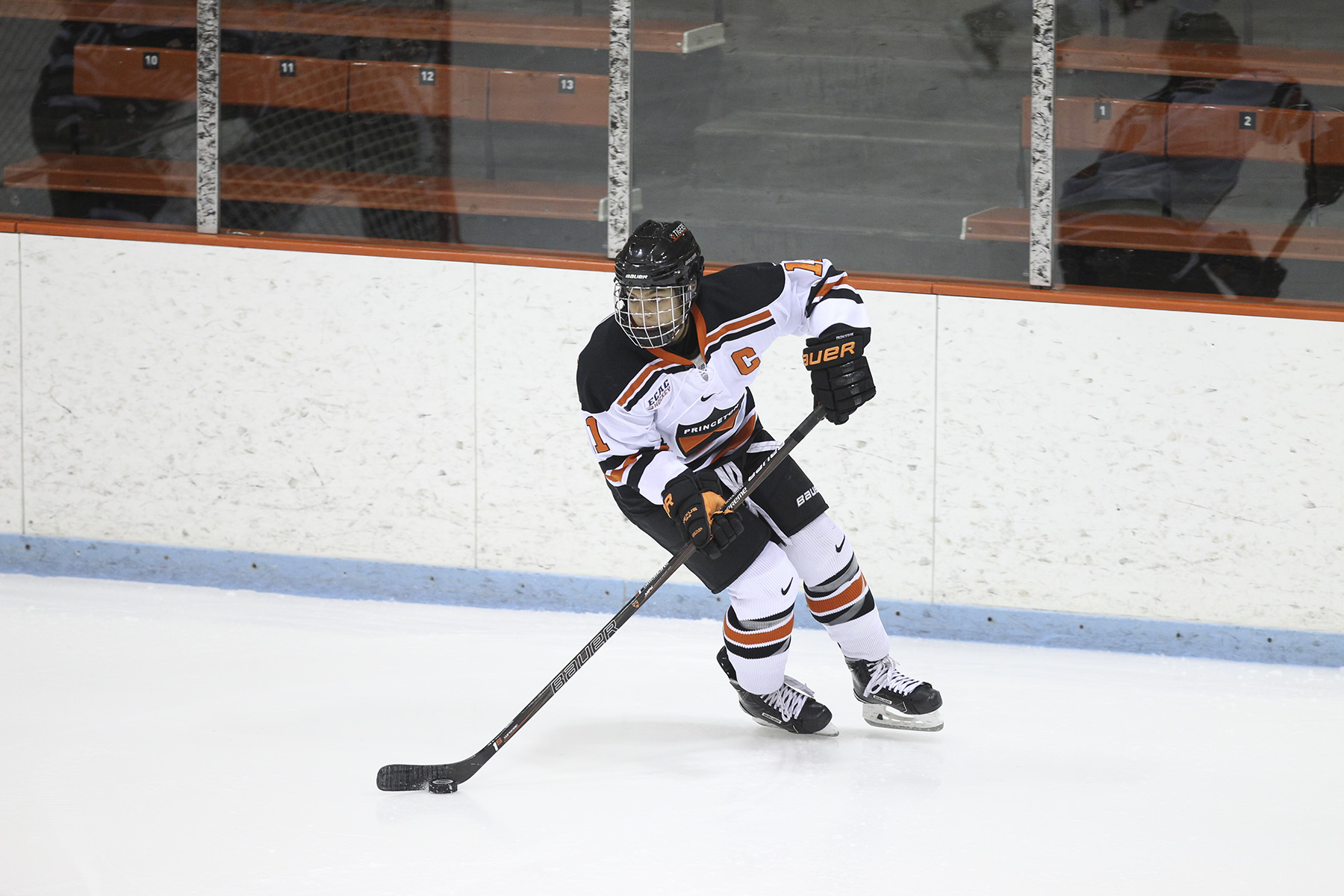 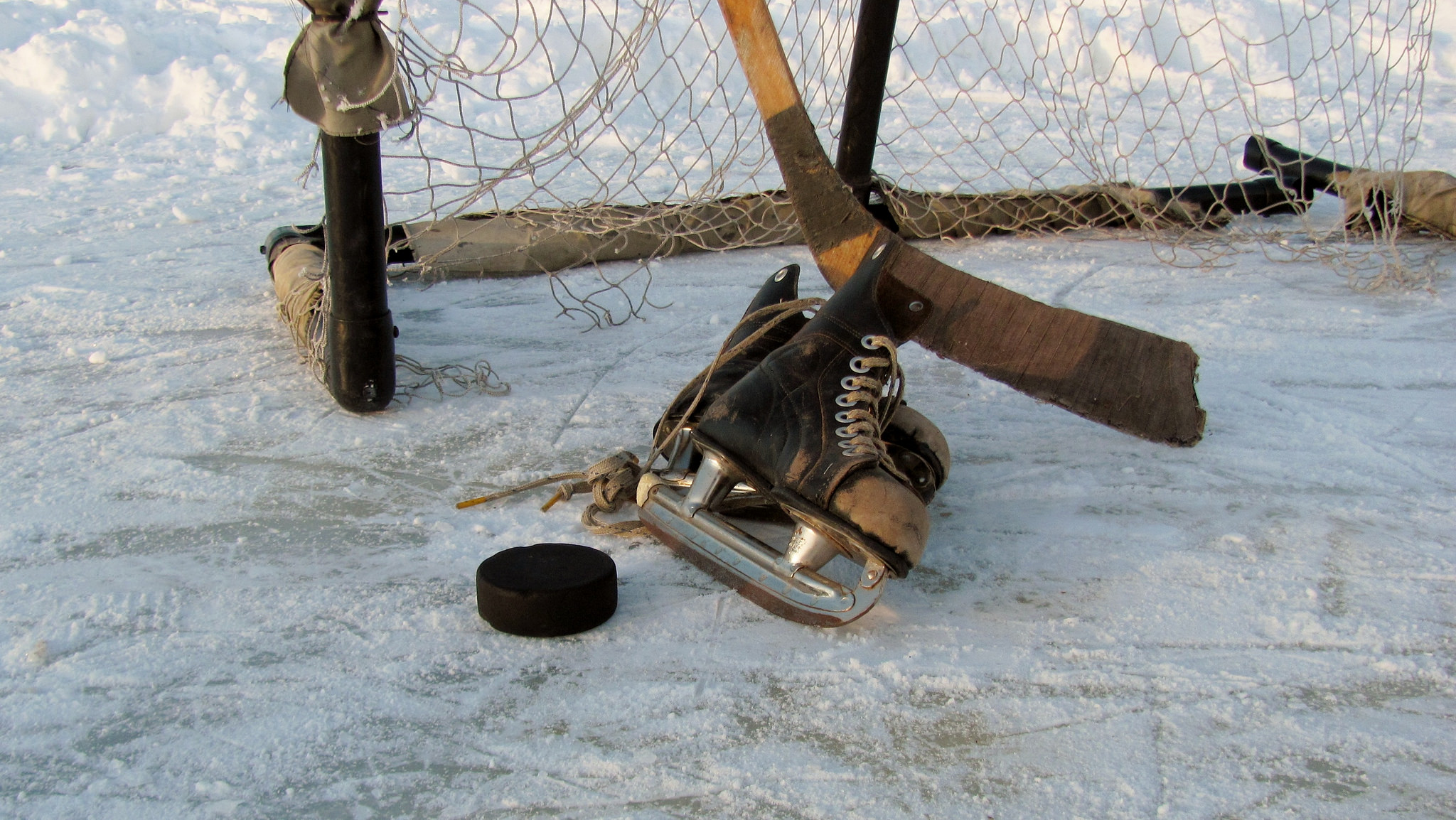