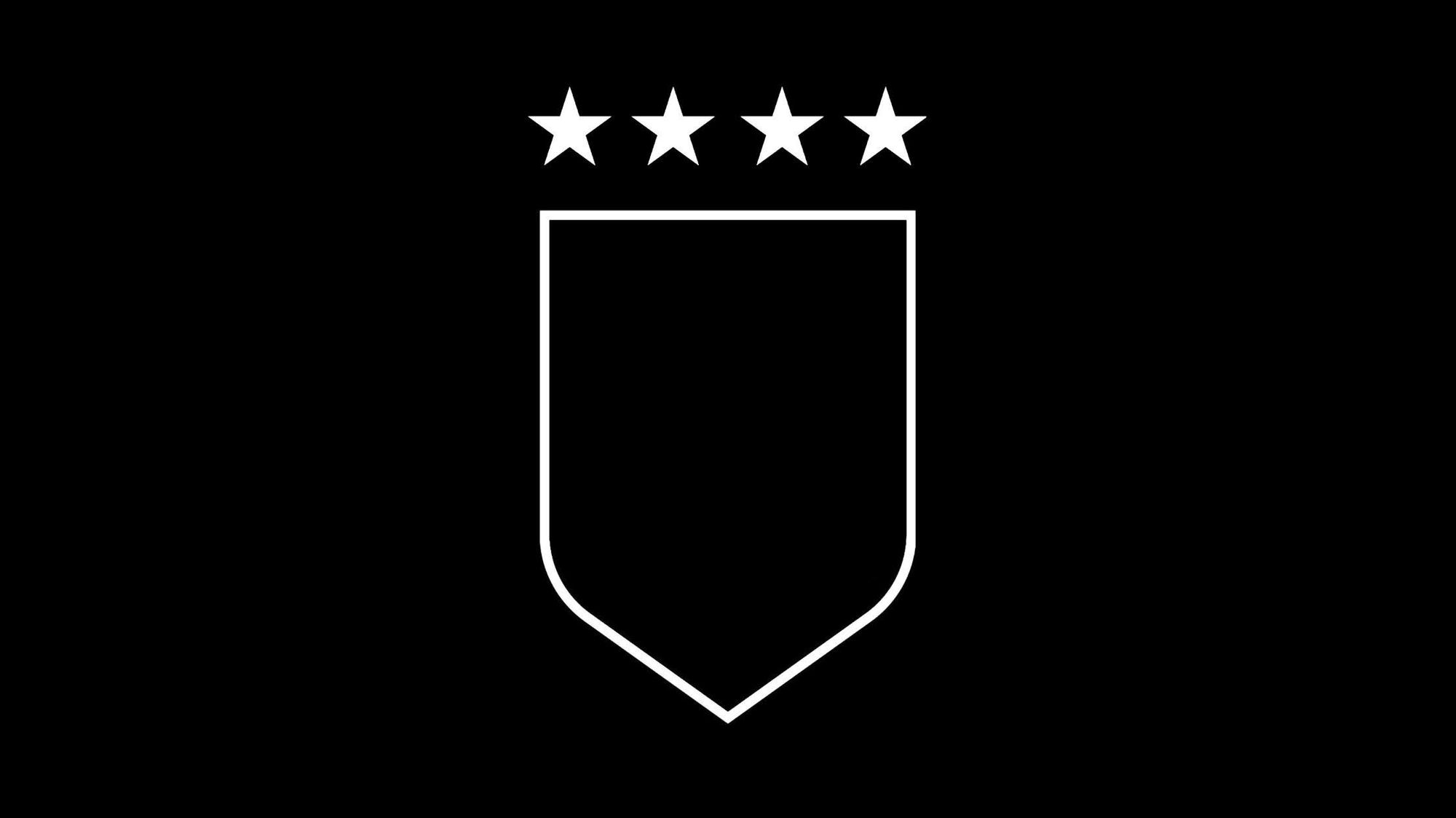 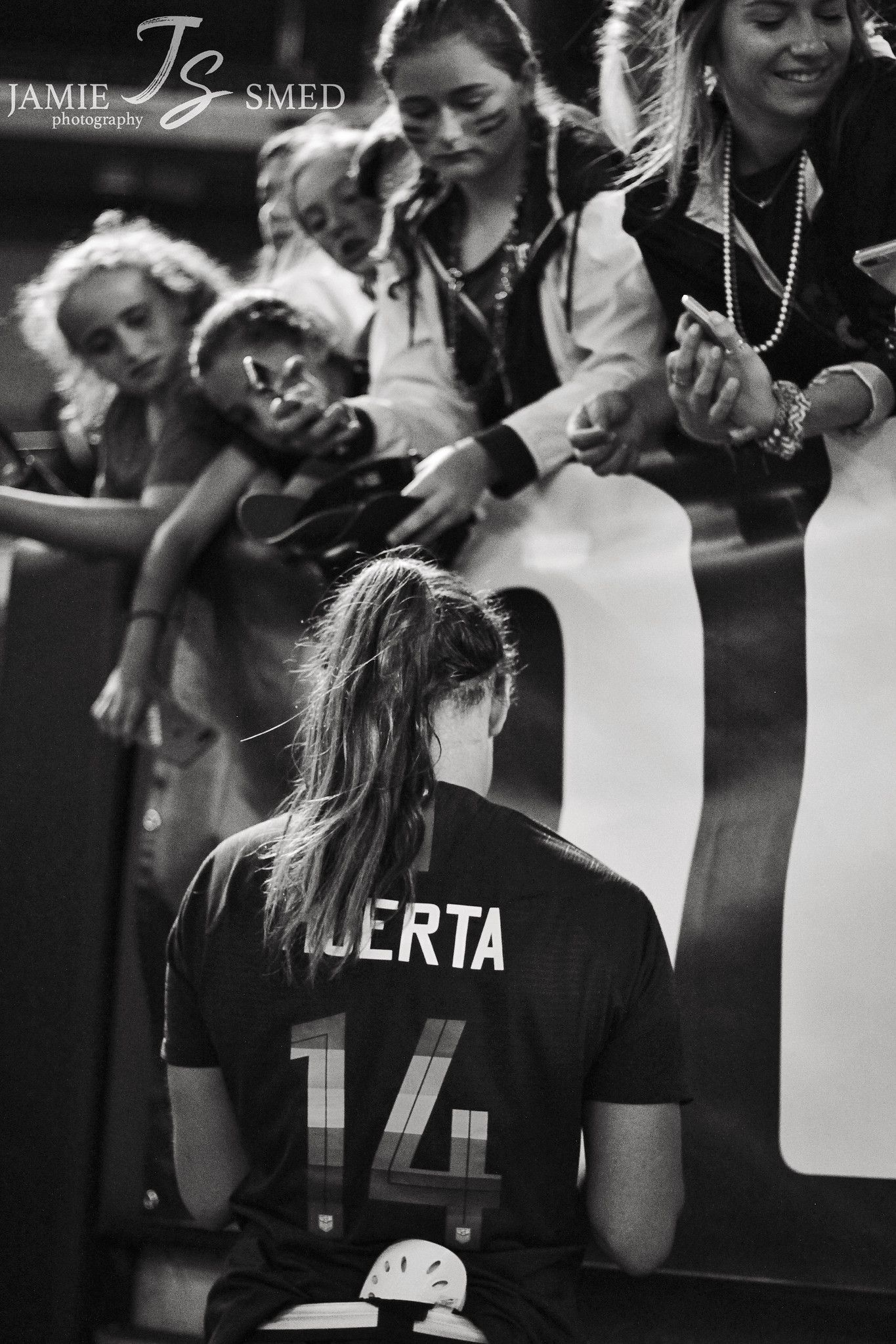 World Cup Mania is here again, friends! The National Teams, including the USWNT last week with a cutesy The Office-inspired video [https://twitter.com/USWNT/status/1124009367030960128], are announcing their rosters. Jill Ellis' choices to represent the U.S. women came with few surprises, but