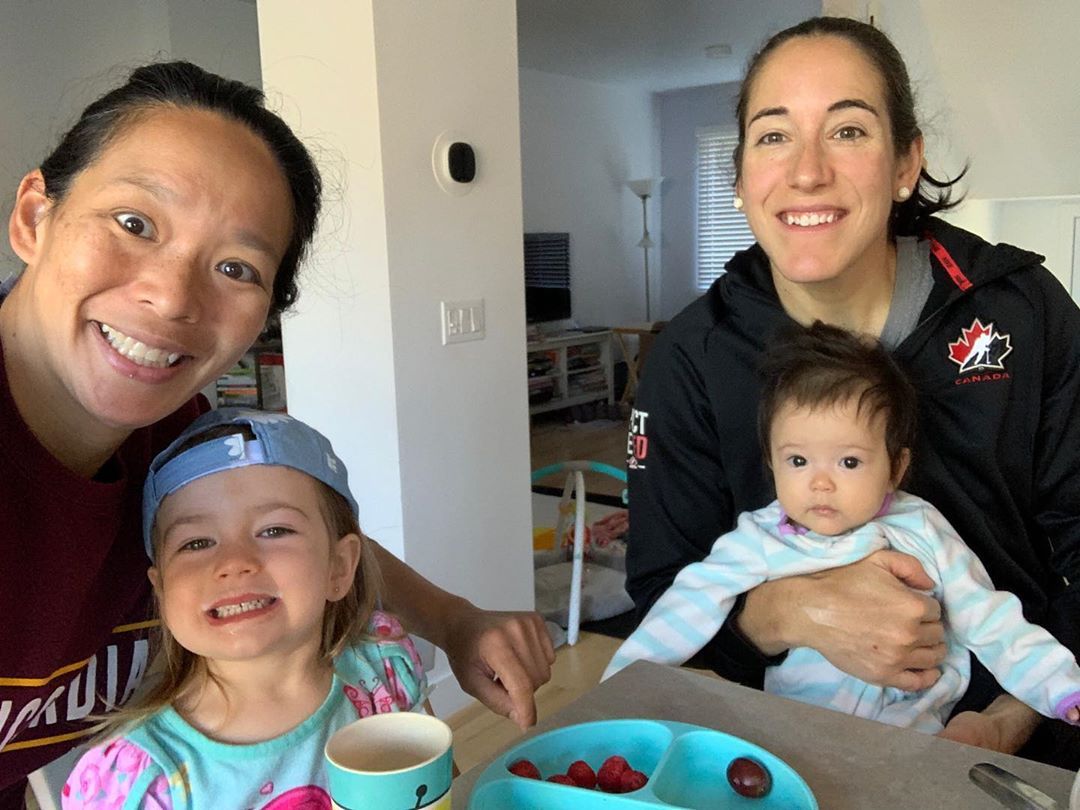 Former professional hockey player Julie Chu, now a coach with the Concordia Stingers, talks about parenthood, her career & being a role model. 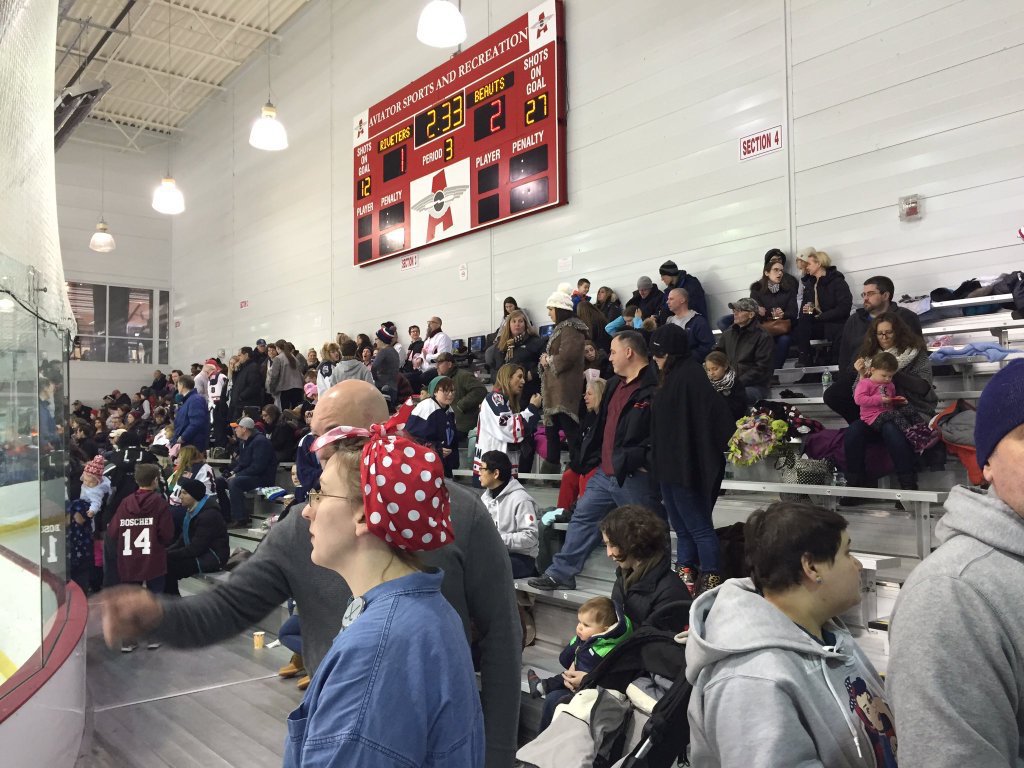 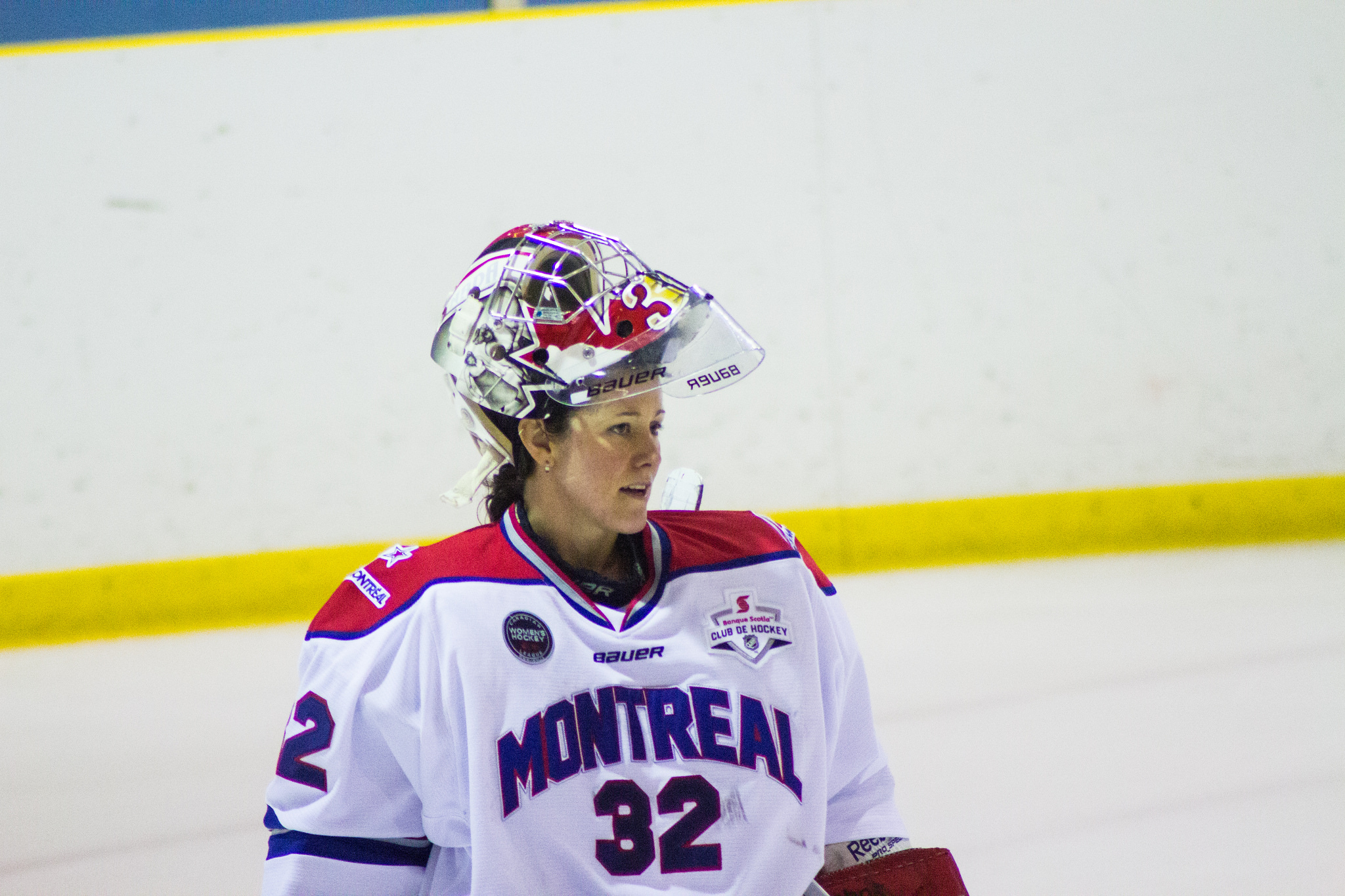 In just a few days, Charline Labonté will pull on her goaltender pads for the last time this CWHL season, as she tries to lead Les Canadiennes to the Clarkson Cup. Winning has been a goal for Labonté and the team since the season's start,