All aboard the World Cup hype train! We are leaving the station and barreling excitedly towards June 7th. In sort of an inverse of our look at the USWNT's top snubs [https://victorypress.org/2019/05/10/five-uswnt-world-cup-squad-omissions-you-should-definitely-watch-for-in-the-nwsl/] who we were looking forward to seeing 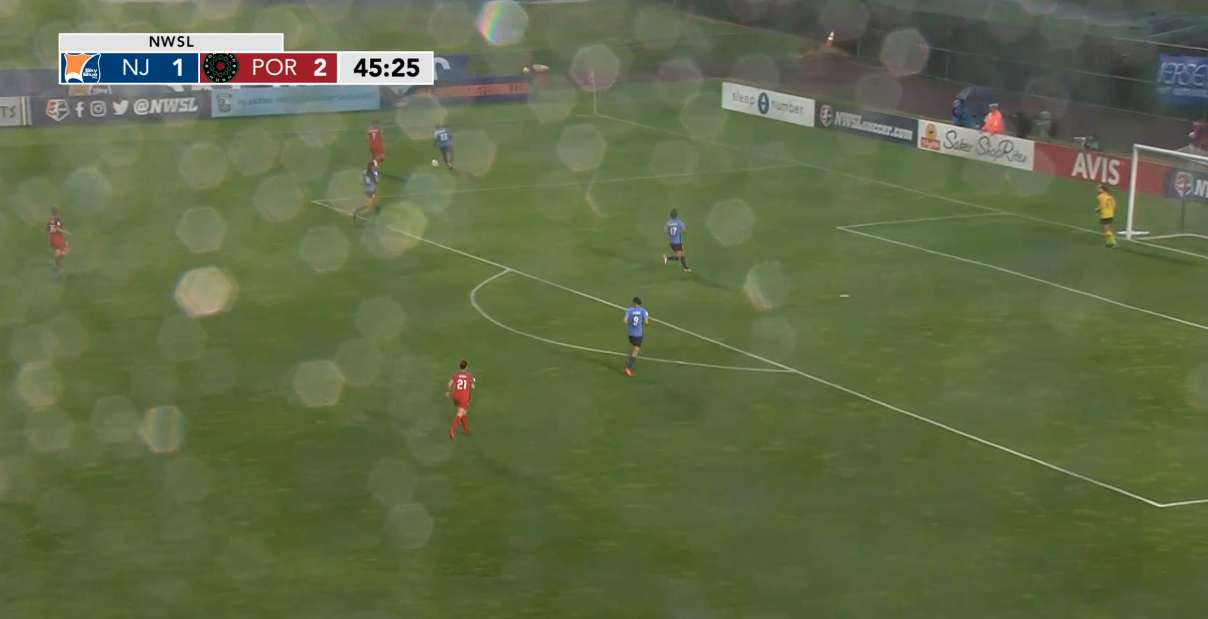