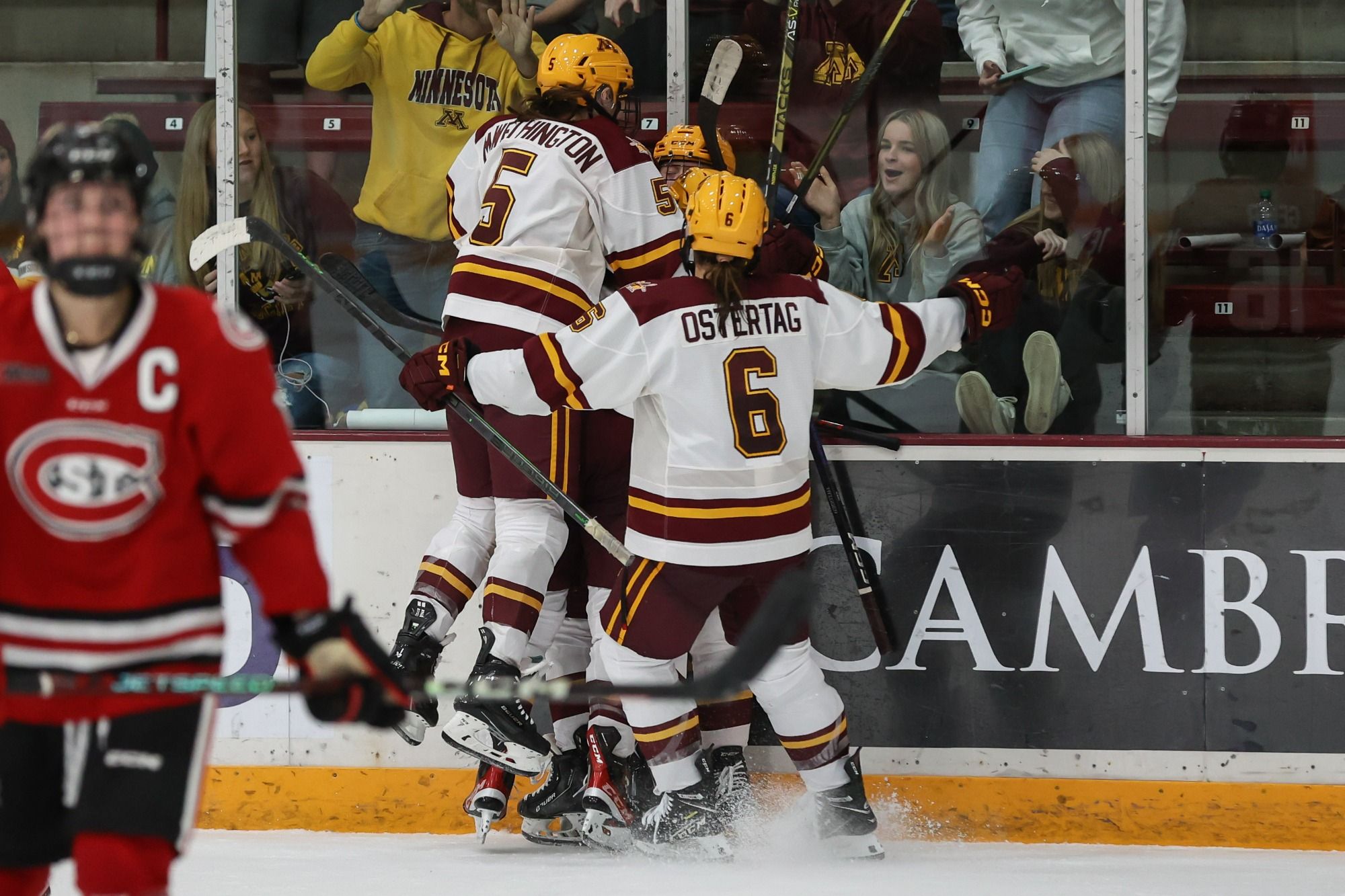 NCAA Women's Hockey: What to Watch, October 28-30 by Nicole Haase

Come back each week for a preview of interesting NCAA games coming up and some thoughts on what happened in the previous week's action. Welcome to a jam-packed preview this week as a ton of top teams are facing off and it was impossible to