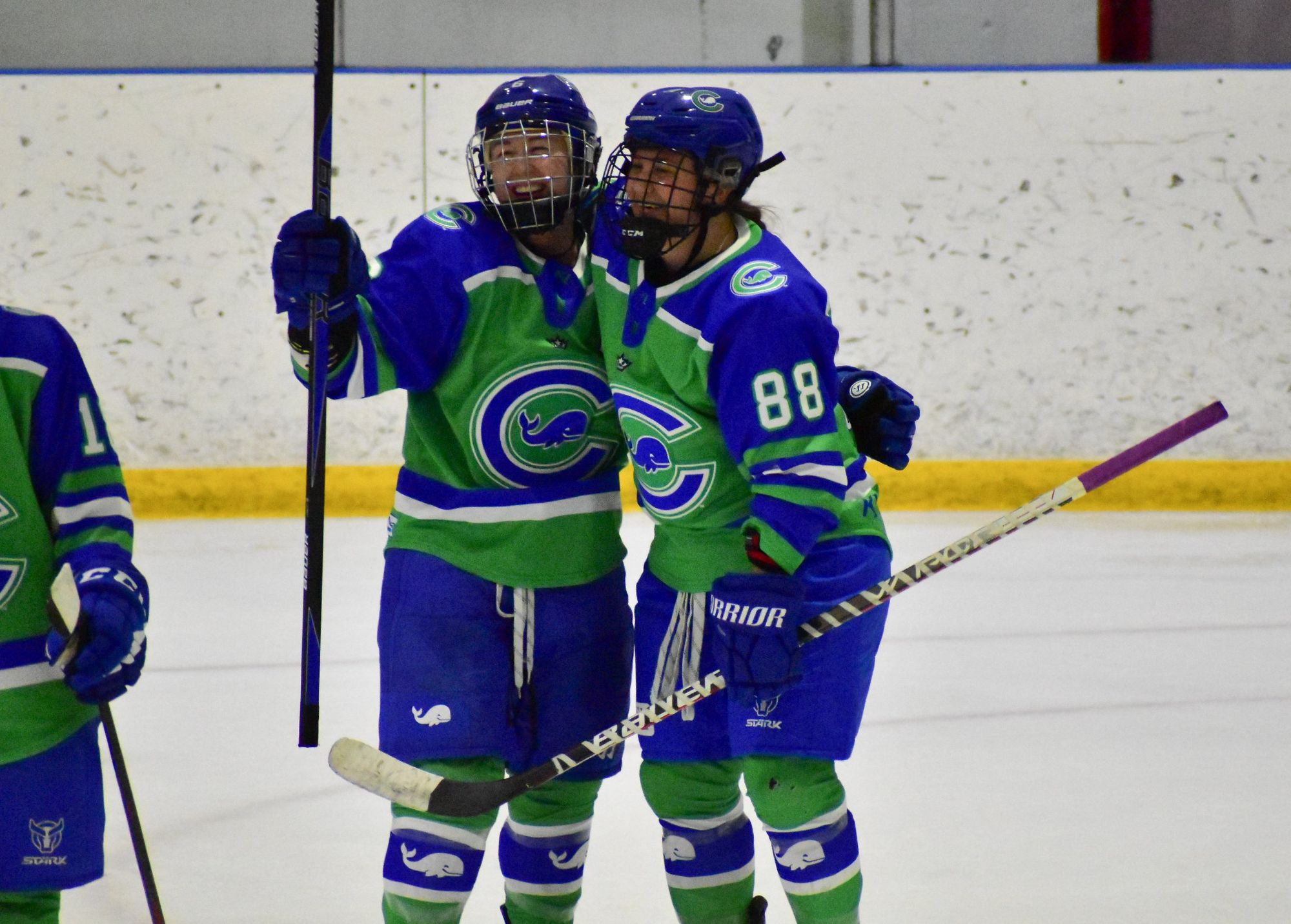 Teams in the Premier Hockey Federation are nearing the start of Season 8, set to begin on Saturday, November 5. Over the past month, teams have made several signing announcements (and, for some reason, not yet announced others), participated in exhibition contests, and generally prepped for the upcoming year.

For the last time before my capsule season previews for each team, here's what you may have missed in PHF news:

Long-time captain and original NWHLer Shannon Turner (formerly Doyle) has returned for another season with the Connecticut Whale. Turner is a significant boost for an already strong Whale team, and her leadership presence alone is enough to make her a valuable asset.

The Whitecaps have re-signed Jenna Brenneman to backup Amanda Leveille, while Amanda Boulier returns after a year in Boston. Elsewhere, the Force recently announced the signings of forwards Deziray De Sousa, Maude Gélinas, and Laura Jardi, as well as defenders Gabrielle De Serres and Sally Hoerr.

Finally, a small tidbit: Kiira Dosdall-Arena will be serving as a practice player for the Whale this season.

I'll be honest: in some cases, finding preseason results for the PHF is akin to pulling teeth! Some teams release little to no information about these games, and most have not been streamed. In addition, participation in exhibition games is voluntary for players signed to contracts for the season, so some players may not participate, while others who are playing may only be on a tryout basis.

At any rate, here are the results so far:

Most teams have announced their leadership groups for the upcoming season. Here are the details. Boston, Connecticut, and Toronto haven't announced yet.

There has been no further statement or explanation, but Alex Azzi from NBC's On Her Turf did speak to Six President Sami-Jo Small, who clarified that it was not a player or staff death.

Regardless, our thoughts are with the Six organization in their time of loss.