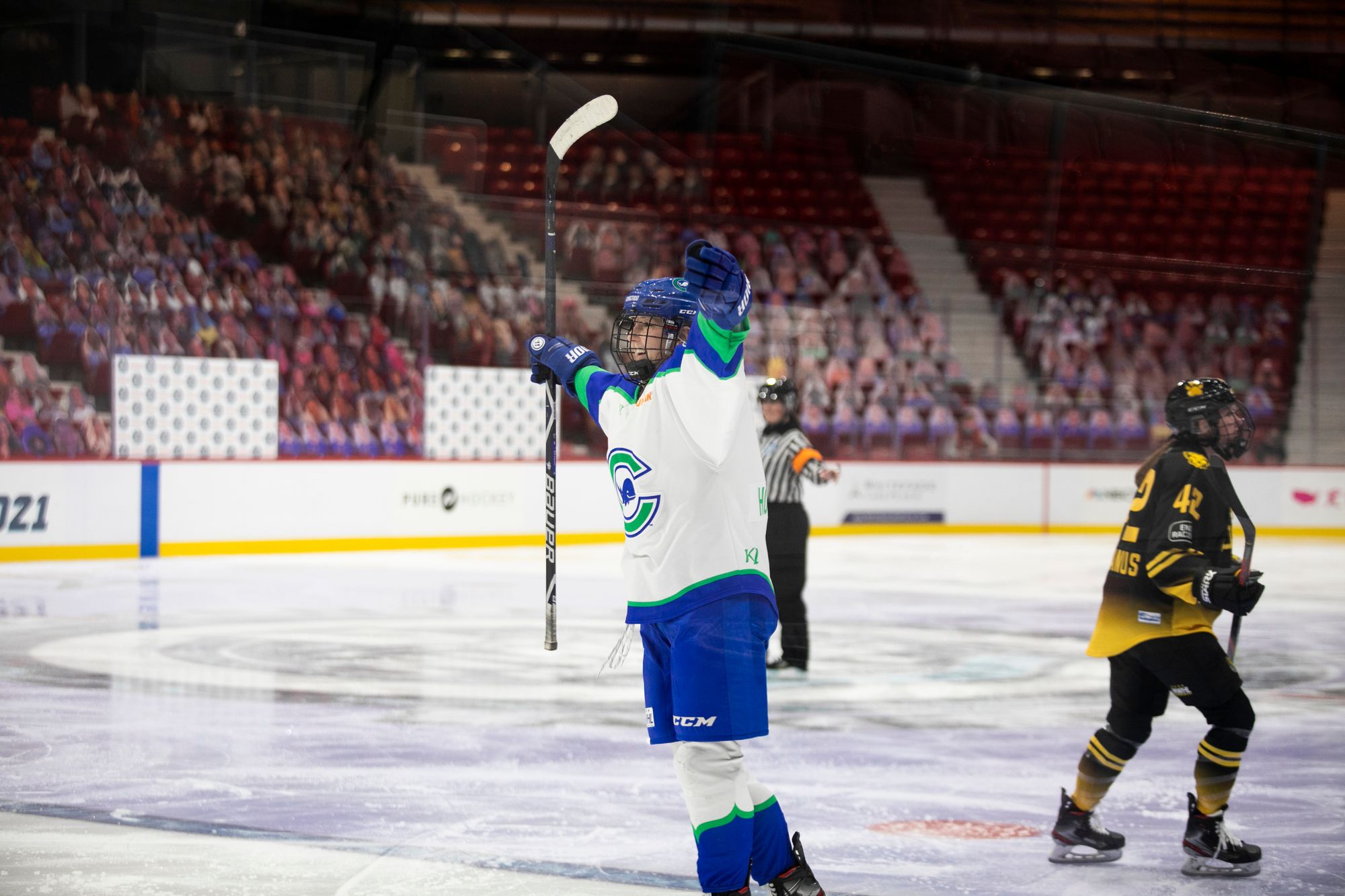 The Premier Hockey Federation (PHF, formerly the NWHL) opens its seventh season in just under two weeks. With all six teams set to hit the ice in a short time, the federation recently announced a new broadcasting deal and several player signings, but there are still other questions that remain.

All of the PHF's regular-season games, playoffs and special events will stream live exclusively on ESPN+ for fans in the United States during the 2021-22 season. ESPN+ costs $6.99/month. Details on international broadcasts will be announced at a later date.

This seemingly ends the federation's previous three-year deal with Twitch a year early, and sends games to the online ESPN+ broadcast that has become popular with sports as of late. It'll be interesting to see how the broadcasts improve (hopefully) as a result of the new deal. Will we see sharper video, new camera angles, better pregame and intermission features? There's a lot to potentially be excited about in terms of ESPN's production of PHF games.

There are obviously pros and cons to moving to a subscription-based broadcast model like ESPN+.  The brand recognition for ESPN is huge. Fans of the NHL and other sports that already subscribe will have an instant connection allowing them to discover and watch PHF games. At the same time, casual fans won't stumble across the games in the same way, and dedicated fans will now have to pay to watch games on a new service. Revenue should also go into player sharing, so there's potential for a significant sum to be added to that dividend.

PHF teams have been skating regularly at training camps, and many teams have participated in at least one exhibition or preseason game to date. The Whale topped the Riveters in a game on Long Island this past weekend; the Beauts dominated Adrian College and previously played Brown. Connecticut previously faced Yale, and the Riveters squared off against Princeton.

Other roster notes: Tatiana Shatalova opted to return to Russia, while Lisa Chesson was the lone opt-out for the Beauts. Obviously, there are still more signings to be announced, considering the Whitecaps have yet to announce any goaltenders signed for the upcoming season.

With PHF hockey just a few days away, stay tuned for team-by-team previews and coverage throughout the season!