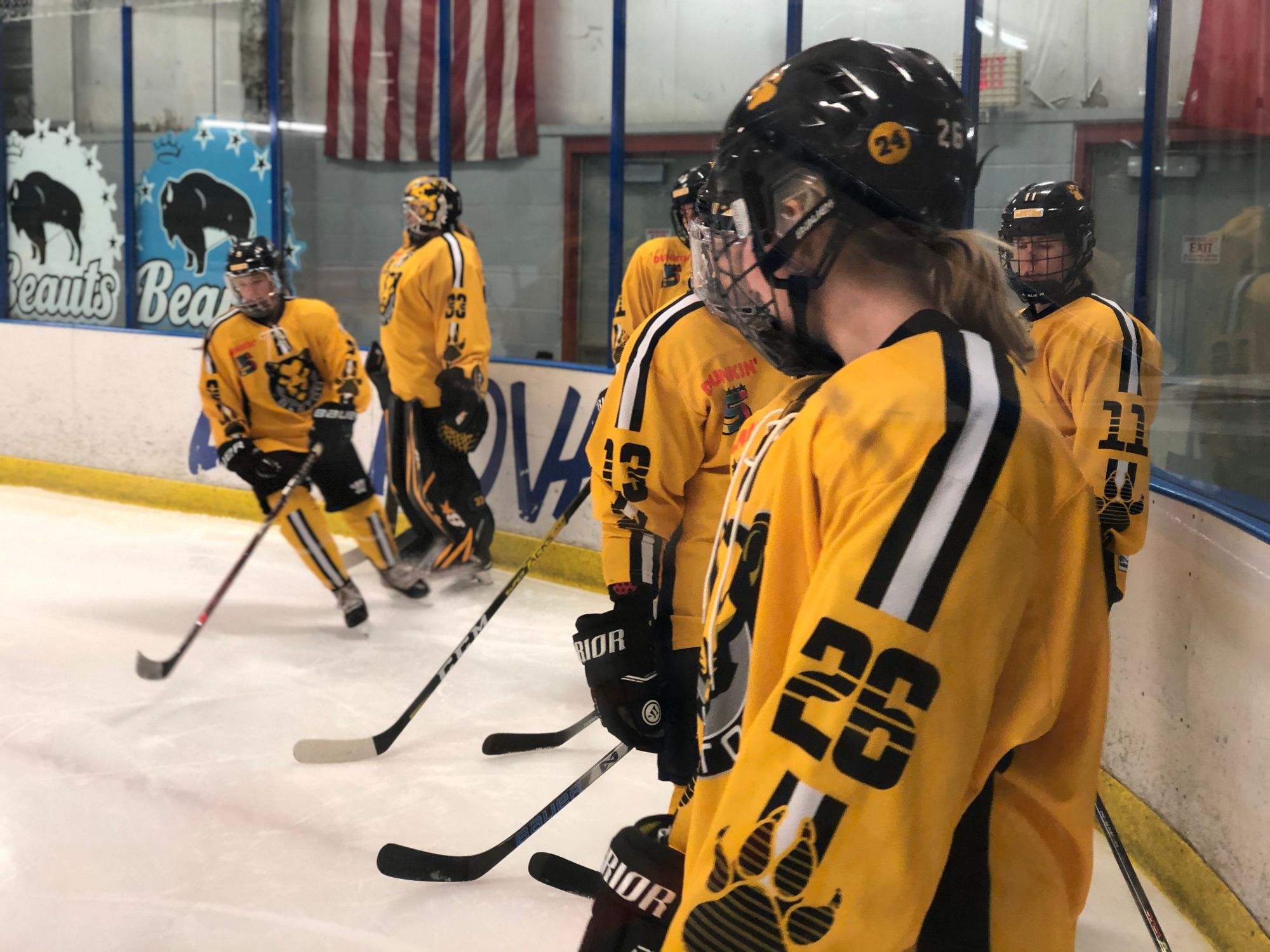 There's certain been a flurry of activity in the National Women's Hockey League since my last notebook. The Boston Pride announced their entire roster of signed players (with many returnees, to no surprise) while the league at large announced its regular season schedule and other player signings were also added.

The NWHL will kick off its seventh season on Saturday, November 6 with all six teams in action. The Connecticut Whale will visit the Metropolitan Riveters; the Minnesota Whitecaps face the Boston Pride in an Isobel Cup rematch, and the Buffalo Beauts host the Toronto Six.

Nearly all NWHL games this upcoming season will be on Saturdays & Sundays, with times spread out from mid-afternoon to evening. Each team will play one set of games at home and away against each of the other five teams.

A few season highlights include:

As of writing, the NWHL and its teams have announced 86 players signed for the 2021-22 season. Nearly a quarter of the players signed will be making their debuts.

Here are the team rosters as announced thus far. Players in bold were announced since my last notebook in late July.

Here are a handful of the NWHL players from this past season that we know won't be back in the coming months:

We will continue to provide ongoing coverage of the NWHL offseason until season kickoff on November 6.