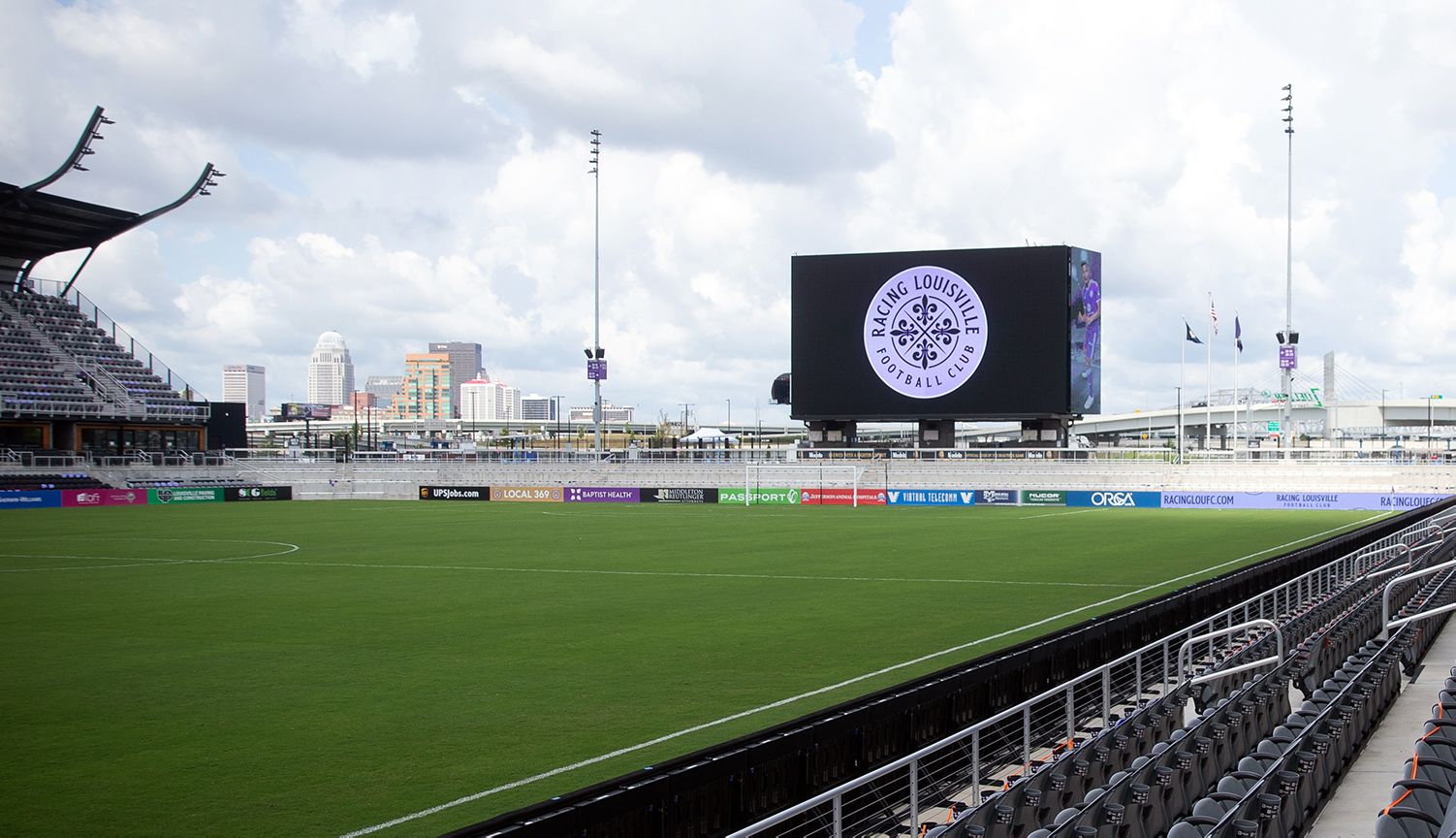 I have a couple soccer-specific takeaways – specifically that Jennifer Cudjoe, Addisyn Merrick, and Lauren Milliet are all steals and that it's ridiculous Louisville only drafted two midfielders, especially when they could've picked up Gabby Seiler and a starting-caliber keeper from the Thorns instead of the rights to Tobin Heath. But I'm not going to go too into that, because everyone who covers this league is going to be breaking down this roster from now until Racing takes the field in 2021.

Instead, I want to take a look at Louisville's squad from an astrological perspective.

Going into the draft, Racing had already acquired Cheyna Matthews off the NWSL waiver wire and Savannah McCaskill and Yuki Nagasato in exchange for Chicago's full roster protection in the draft. I think all three of those players are very good, but for the purposes of this, I'm going to focus on the fact that Matthews and Nagasato are water signs, while McCaskill is a Leo.

On its own, that's perfectly fine – there isn't one sun sign that's inherently better at soccer than all the others – but, when held alongside the players Louisville took in the draft, I definitely have questions about what this means for Racing's team dynamic.

With their first handful of picks of the night, Louisville picked up Merrick, a Pisces; Julia Ashley, a Scorpio; Cudjoe, a Pisces; and CeCe Kizer, a Cancer. Again, I think they're all good players from a soccer perspective, but that brings the squad to six water signs and one fire sign. I'm a big believer in no astrology parings being incompatible by nature, but I do think there is potential for conflict when you have a Leo – known for self-confidence, passion, and sometimes forcefulness – and a team of many water signs, who can be more passive or submissive and less self-assured.

With that in mind, Racing's roster could benefit from more earth sign energy – Taurus, Virgo, and Capricorn – to balance things out by adding a more grounded and practical energy to the squad dynamic.

As it stands, though, Louisville came away from the draft with a roster of nine water signs, four fire signs, two air signs (if we're counting Heath's rights), and one earth sign – or zero earth signs if we're not including the rights to Christen Press. (It's worth noting that the ninth water sign is conditional upon Caitlin Foord actually joining the team, which I could honestly see going either way.)

I don't want to say that Racing will be a bad team because of how their roster's sun signs break down – I was wary of the number of Pisces on the Houston Dash squad ahead of the Challenge Cup, and we all know how that went – but Houston at had a Virgo anchoring the back line in Megan Oyster and two other earth signs on the squad.

Again, I don't think that's an inherently flawed dynamic, but water signs are known for being indecisive and sometimes stuck in their heads. I think – like what I wrote about the Dash earlier this year – that there's a risk of this team struggling to find a cohesive identity, something that's already a concern for an expansion team.

That being said, water signs are also intuitive and creative, which could end up being a huge asset when trying to form a cohesive unit from many different parts. I'd love to see Racing prove me wrong and do just that.

And of course, there's an open trade window right now and a college draft to come. Things may balance out for Louisville yet.