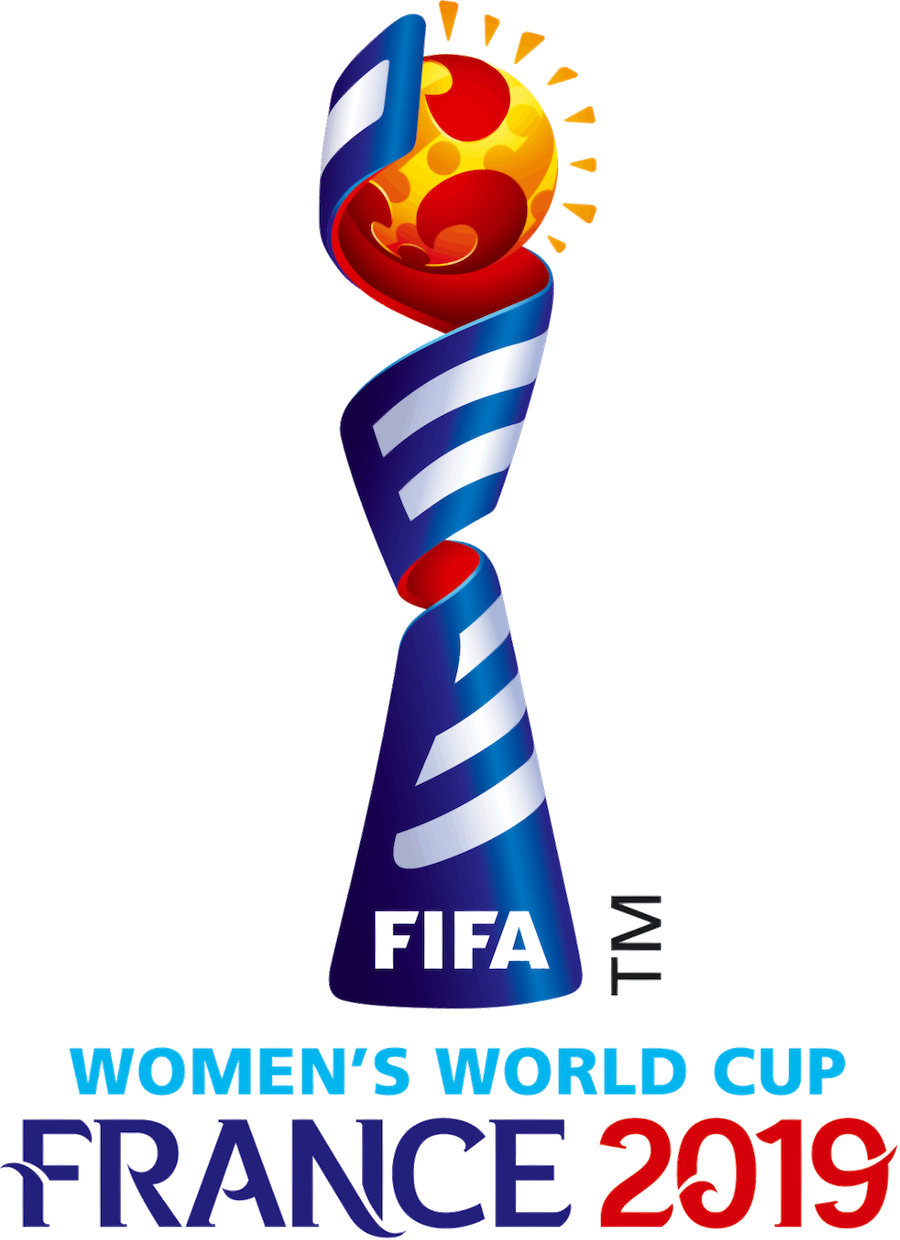 FIFA, an international sports and crime syndicate that acknowledges the existence of Marta on its best days and is complicit in the deaths of hundreds of people on its worst, will once again be in the international spotlight ahead of the Women's World Cup in France next month. Considering FIFA's contributions to the progress of women's football have included such greatest hits as allowing the players to play on hot artificial turf, which leads to more injuries and less goals, sidelining Muslim women from the game until 2014 due to a hijab ban, and the odious former FIFA President Sepp Blatter insisting that skimpier outfits might generate more interest in the game, the bar for FIFA respecting the women's game is about six feet under.

And yet, here we are.

Earlier this week, FIFA began releasing tickets for the Women’s World Cup, which begins June 7th — a tad more than two weeks away — in France. And because it's FIFA, this did not go smoothly. Many fans, particularly those who had purchased tickets during a Visa pre-sale, had found that although they had purchased multiple seats together, they would not be seated together, separating families, couples and friend groups. (FIFA later said they would ensure families with children under 18 would still be sat together.) Fans, players and even some stars of the men's game, like Jozy Altidore, took to social media to chastise FIFA for their poor handling of the situation.

FIFA first responded to fan consternation with a damage-control tweet that was basically, "uh, we did tell you we were gonna do this," and later wrote in a statement on their website that the issue primarily impacted "a small number" of ticket holders for high-demand matches like the semi-finals and final, but a number of fans responded that this was not the case, and they ran into the same issues with their tickets for group stage matches and matches outside of Lyon. Attempts to contact the customer service phone and email have led to similar frustrations. FIFA says it will be working with the local organizing committee in France to find a solution, but with almost two weeks away from first kickoff and potentially thousands of deeply frustrated WoSo fans, whatever trust is left has to be dissipating.

It almost feels too easy to write yet another post about how terrible FIFA is, about its failures of equity and justice when it comes to women and marginalized peoples around the world, about its naked corruption and Benny Hill-grade bumbling. It's like writing about how Ed Sheeran is boring, or how air travel is uncomfortable. And certainly a ticketing snafu and bungling damage-control certainly qualifies as one of FIFA's more innocuous offenses when you consider, say, the deaths of hundreds of migrant workers under horrifying conditions building the stadia for the 2022 men's tournament in Qatar. FIFA should be held accountable, first and foremost, for these much greater harms.

That's not to say fans shouldn’t be upset about this ticket mess. This whole situation is still disrespectful to fans who have invested a great amount of time, money and travel into attending the tournament, to the players they are supporting on the world's biggest WoSo stage. It is another addition to the litany of examples of FIFA treating the stars and supporters of the women's game as inferior to those of the men's game.

And it feels like we're screaming the same takes about FIFA over and over again, into the void of the Internet, cheering on players and advocates who have the wherewithal to tell the truth, letting our rage and demands for change be heard, where they will inevitably fall upon uncaring ears?

And said ears will not care because they know it's football. It's the World Cup. And for supporters of the women's game, there is no greater celebration or culmination of skill and gameplay. There is no larger, more high-profile space for the world to come together and celebrate women's soccer. The World Cup bump is real, and still a major contributor to the sustainability of domestic leagues. And I will watch it, and so will you. We will gather in pubs and on pitches and in our apartments to watch, and maybe some of us will go to Paris or Lyon to cheer on our respective nations. You know how there's that urban legend about parents' bodies "forgetting" how awful childbirth was so they would be willing to go through it and reproduce again? I'm not a parent, but that's how I imagine the World Cup.

I don't know what the solution is. Economic pressure feels like a compelling strategy. A fan boycott of future World Cups, the solid vow that we will all stop watching, like the lesser Hemsworth posits at the beginning of the Hunger Games? A sponsor boycott of international mega-brands? Or, even better, a player boycott until the corruption ends and conditions improve? Pressure successful local clubs, owners, national and continental governing bodies, anyone to whom FIFA might actually listen, through in-stadium demonstrations or letter-writing campaigns?

But I know that accepting the status quo with FIFA, with any institution that fails women and marginalized folks in sport repeatedly, is not acceptable. As a person living in the United States in 2019 (or, frankly, at any time throughout its history), I also know that facing against a nakedly corrupt, inept, wildly privileged and often cruel mega-institution that controls so many aspects of The Thing We Love feels overwhelming and impossible a lot of the time, hence all the shouting into the void, the shrugging and saying, "FIFA Gonna FIFA."

But there are also examples of people who organized against the worst of FIFA and won — for example, the athletes, activists, designers and executives (to name a few) who advocated and devised solutions to successfully end FIFA's discriminatory ban on hijabs and other religious headwear.

I mention this example not to compare a public relations fiasco around a bad ticketing policy to much greater and more pressing issues of inequity and discrimination that have plagued the game and sidelined players because of their faith; these are obviously incomparable. I mention it as an important reminder for fans of the women's game to not be complacent or desensitized to FIFA's harms great and small, of the role we have in witnessing them, of showing up for advocacy campaigns whether they're for equal pay or better administration of the WWC or ending religious headwear bans, and being part of the solution.

Fans have just as much of a role as anyone in holding FIFA accountable for institutional failures that make the world's game less accessible and beneficial to all — we just need to figure out how to play that role.