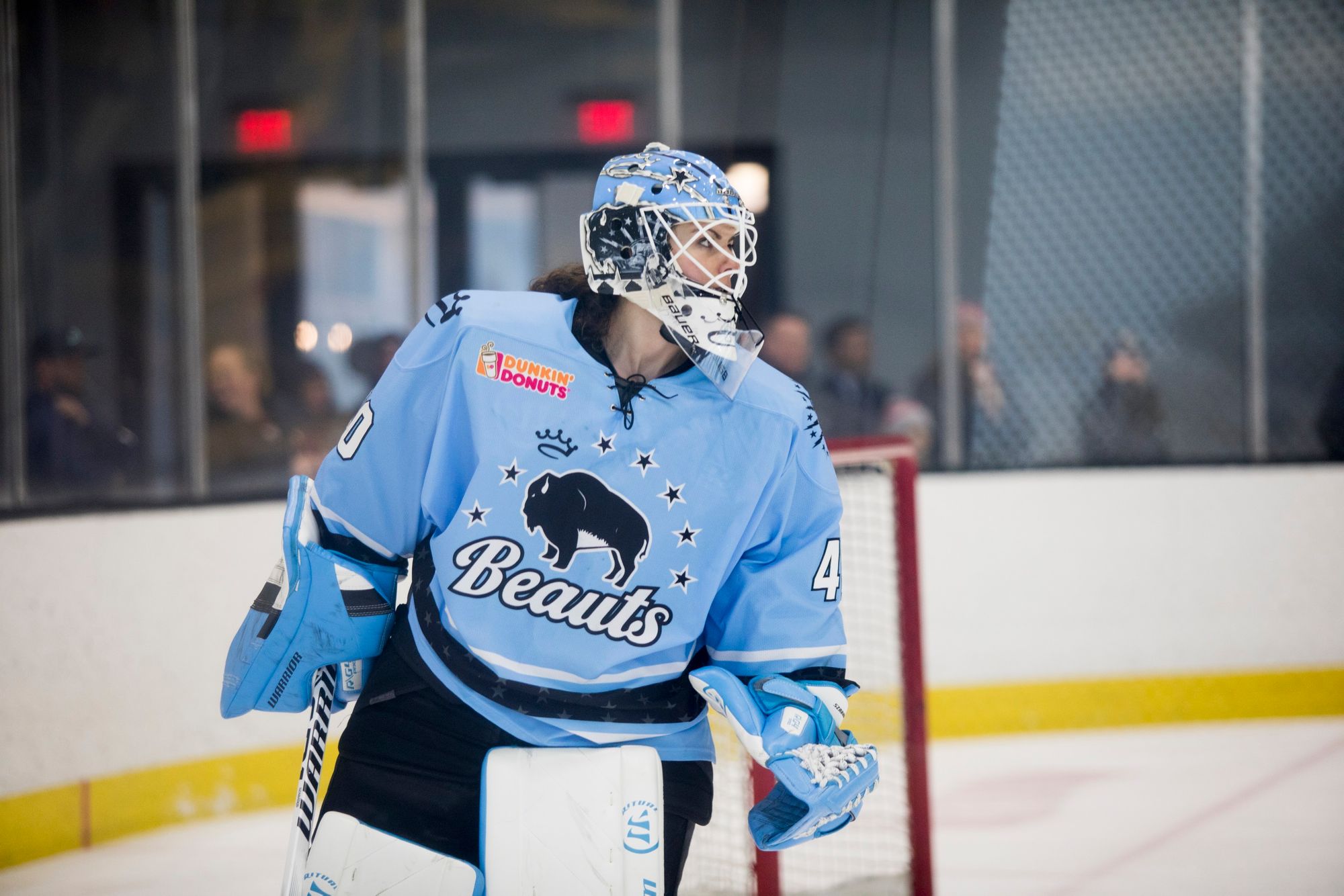 Pegula Sports and Entertainment announced Wednesday that it has severed its relationship with the National Women's Hockey League and will no longer operate the Buffalo Beauts franchise, which was the NWHL's only independently-owned team. Operational control will be returned to the league.

"We will continue to look for ways to successfully grow the women’s game," said President and CEO Kim Pegula in a statement.

On May 2, all active Beauts players from the 2018-19 roster with public social media accounts posted messages as part of the #ForTheGame movement, indicating that they would not play in any professional leagues in North America for the 2019-20 season "until [they] get the resources that professional hockey demands and deserves."

However, sources have indicated to The Victory Press that PSE's split from the NWHL had been considered for some time, and may have been inevitable, rather than a direct result of the players' decision to sit out.

The Beauts became the model of a successful women's hockey franchise after being acquired by PSE in December of 2017, with players repeatedly praising the professionalism of the organization. The PSE-run team attracted numerous out-of-market players and drew prominent athletes from other NWHL clubs.

"We definitely have more of an organizational structure," Jacquie Greco -- who, like her former teammates, has joined the #ForTheGame movement -- told The Buffalo News last summer. "We feel we’re treated like professionals now more than ever. We don’t make millions of dollars, but we’re treated as professional athletes."

NWHL commissioner Dani Rylan proclaimed at the time that PSE's ownership of the Beauts was instrumental in marketing the league to other potential NHL partners.

"What PSE had done takes some of the salesmanship off the NWHL’s plate," Rylan told The Buffalo News. "We're not saying here’s the NWHL, a start-up league. We’re saying here's how one of your peers in the National Hockey League is making it work. Here's how easy it is and here's the return on your investment in professional women's hockey."

PSE's move away from the league would seem to signal a shift in the opposite direction.

The effects of the mass refusal from the world's top players to play in the NWHL would undoubtedly be felt in any on-ice product the league eventually puts out, but PSE's decision is the first to suggest that the off-ice impact may be just as significant.

In a separate statement released by the NWHL, they maintain that the league and the Beauts will continue into a fifth season.

"The NWHL is pleased to regain operating control of the 2017 Isobel Cup champions and four-time Cup Finalist Buffalo Beauts. The fans of Western New York are among the most dedicated in the world, and we have had four exceptional seasons of winning hockey and large crowds in Buffalo. We will look to continue our relationship with the Harborcenter and its incredible staff, and in the Beauts’ fifth season and beyond, we will build on their tradition of success."