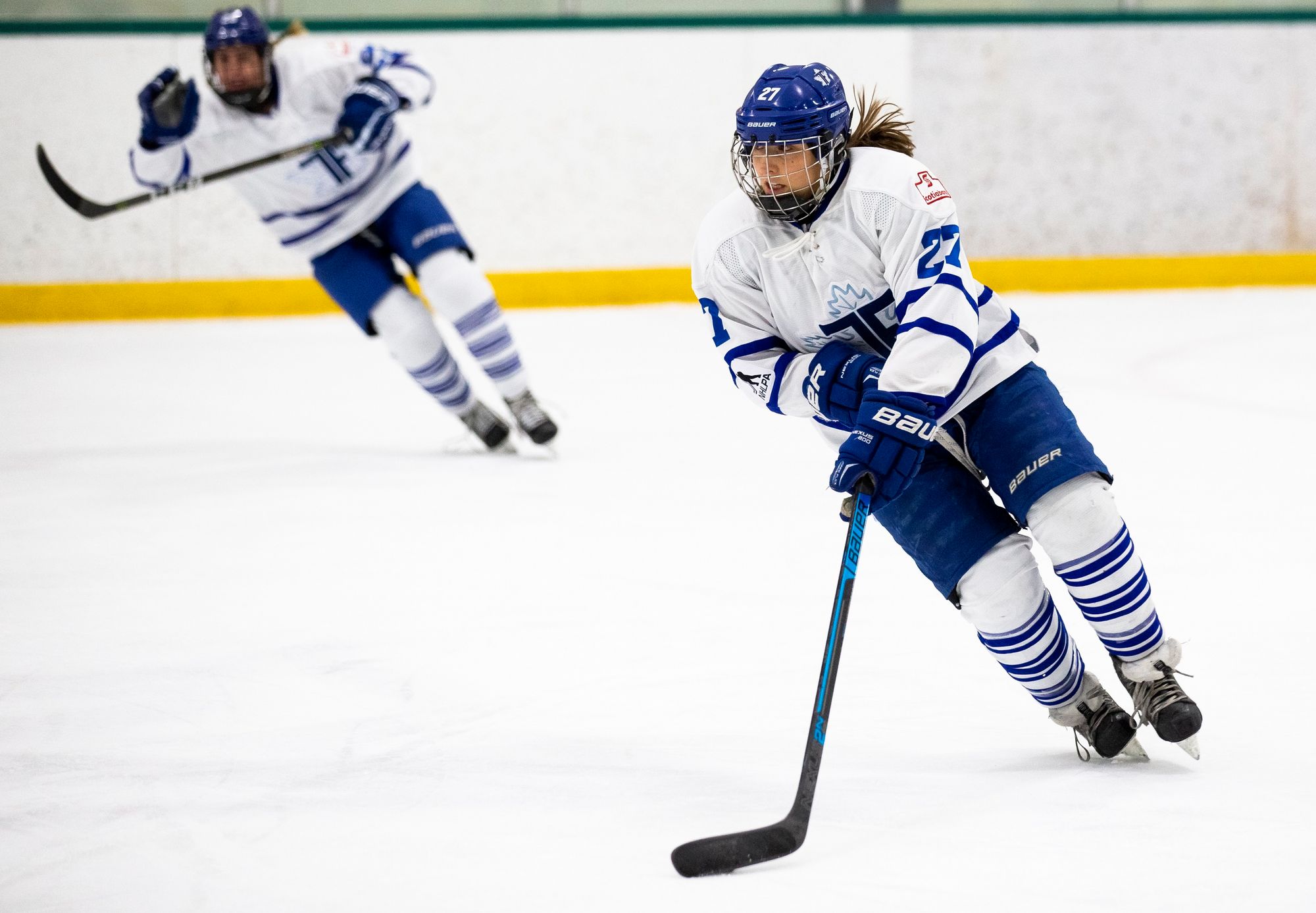 Ever wanted to own a piece of CWHL history? Now's your chance! With the closure of the league coming May 1, the dissolution process -- including liquidation -- is in full swing, and assets are going up for auction. This means supporters have the opportunity to bid on game-used items and keep an authentic souvenir of the teams.

Just don't expect your favourite players to see a cent.

While the initial clear-out sale by the Markham Thunder was a team-led initiative and indicated that all proceeds would be going to the players, The Victory Press has confirmed that the recent jersey auction launched by the Toronto Furies is in fact a product of the liquidation process, meaning that the team has been forced to sell its assets, with money going to the league in order to repay expenses. (The Thunder auction has since been relaunched as part of the liquidation process, as well.) Legally, this is normal and makes sense. A not-for-profit is dissolving, it is in deficit, and it is required to liquidate all assets in order to cover costs. Given that the CWHL operated as a centralized league, all team assets are in fact league assets. There's not a lot of leeway, in terms of the law. It's not the Furies' fault, and it's quite possible we'll see other team auctions popping up in the coming days as a result.

Things we do not know about the CWHL's financial status or its debts include the grand total owed, who the creditors are, and the legal priorities accorded to any of those creditors. Players and other independent contractors have not received any second-half payment to date, and have had only minimal, vague communication on the topic, if any. (UPDATE: The second half of player base salary has been issued, meaning that players have been paid a portion of their pay totalling $2000-$3000.) It's possible the league will recoup enough money to pay its players what they are owed, but it is also very possible that the players are not in fact a top legal priority in the debt-repayment process. The money earned from these auctions could very well end up repaying debts to some corporation that realistically doesn't need the help. That would ultimately be out of the Board's control, but it doesn't make the internal silence any more acceptable. Quite frankly, nothing about the way things have been handled to this point inspires confidence.

In my personal opinion, the Toronto Furies' away jerseys are some of the nicest in all of sports. I am not telling you not to want one and I am not telling you not to bid on one. They are very beautiful and they are the last of their kind. But if you're here less for the jersey itself and more to support the players... probably someone's got PayPal? Maybe they'll start a GoFundMe! Everything is terrible.

Who knows, maybe the league really is less than $50,000 away from settling all its debts, including to the players (who are collectively owed somewhere in the realm of $225,000), plus all the other independent contractors who've yet to even hear back as to whether or when they'll see money. Maybe selling off team assets really is all it'll take to balance the books.

Just as likely, though, is that they're legally required to do this, and at the end of the month, it still won't be enough. Just as likely, they'll be forced to sell off all the mementos of a league they poured far too much into, and won't even get a measly paycheque to show for it.

Buy your jersey if you want it. The fans who've supported this league deserve something material from it, too, after all. But if you're just bidding to show your support for the players? Save your money. There's got to be a better way.