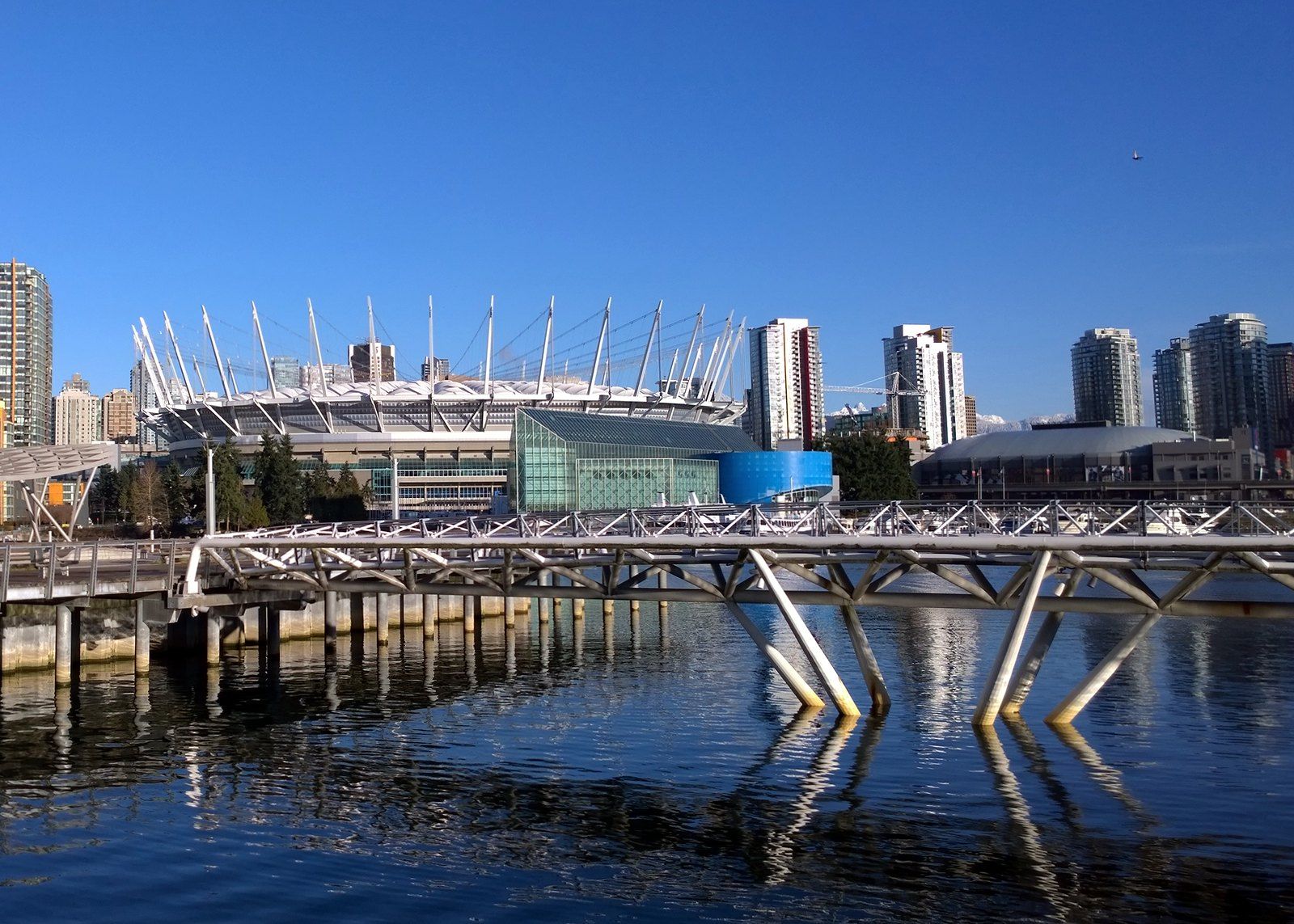 At the 35th minute of Wednesday night's match between the Vancouver Whitecaps and Los Angeles FC in Major League Soccer, the fans got up and left.

The stands were emptied, voices ringing from the concourse. In addition to the two main Whitecaps supporters groups (the Southsiders and Curva Collective), LAFC supporters and even a BC politician and former Olympian joined the demonstration.

The planned walkout was in response to a series of accounts, starting with that of Irish footballer and Vancouver Whitecaps FC women's alumna Ciara McCormack, who wrote a harrowing account on her blog back in February detailing how Bob Birarda, the head coach of VWFC and the Canadian U-20 women's National Team had manipulated, preyed upon, and abused his players, and the failures of Canada Soccer and the Vancouver Whitecaps organization to properly deal with abuse and protect their players. Earlier this month, 13 former members of the Canadian U-20 National Team issued a joint statement detailing examples of Birarda's wildly inappropriate behavior and demanding Canada Soccer and the Whitecaps launch an investigation, and that that investigation be made public.

Paul Sabourin-Hertzog, a spokesperson for the Southsiders, told the Global News that Whitecaps supporters were inspired to walk out in solidarity after talking to former players on the Canadian National Team and hearing their stories.

The Southsiders, Curva Collective, and other supporters should be commended for their solidarity, and we can hope they will continue to hold the Whitecaps organization accountable for its institutional failures and see this through beyond Wednesday's demonstration. With calls on social media for the ouster of club president Bobby Lenarduzzi and some supporter tweets suggesting match or sponsor boycotts, the fight isn't over. We all know the warhorse slogan "football without fans is nothing" – and supporters should use what power they have to demand change at their club when necessary. (This isn't the first time Whitecaps supporters have used their platform for advocacy, either—in 2017, they announced a moratorium on away travel to matches in the United States to protest the Trump administration's odious travel ban.)

However, it's difficult not to feel some frustration about this display of solidarity (though this is no fault of those supporters who participated in it). Supporters of men's clubs often don't pay attention at all to their corresponding women's league or organization, or pay attention to any women's soccer beyond the National Team (if that); let alone show up to denounce their club's complicity in the abuse of female athletes. Supporters of a men's team leveraging the space and visibility they take up to demand an end to abuse of women in sport should be the expectation, rather than the exception, or a remarkable event.

Ciara McCormack and the alumnae of the Canadian U-20 National Team who came forward should be not just believed, but centered in this conversation, and have their bravery in the face of a horrible situation acknowledged. The point of highlighting this demonstration is not to award allyship brownie points for VWFC men's supporters, but to underscore the importance of that solidarity, of that listening process; to show what happens when thousands of people say "We believe you and you deserve better, and we demand better for you" loudly and all at once.

Ciara McCormack's original blog post detailing her horrifying experiences was posted in February, two months ago – and the Whitecaps organization was made aware of the allegations of abuse more than ten years ago. But took the whiff of a large in-stadium demonstration for the club to finally respond, and that response was still pretty vague and insufficient, well below the threshold of "too little too late." Without the concourse protest raising awareness about the situation, many people still wouldn't know this was happening.  The protest ultimately directed more attention to the club itself. Supporters should use their role to advocate and hold the powers that be accountable when they do harm, but at the same time, it shouldn't be incumbent upon supporters to have to demand basic dignity for players, because the club should be working to prevent that abuse from happening in the first place.

The Whitecaps organization is communicating with Vancouver police and cooperating with authorities, and BC Soccer is also, finally, conducting their own investigation. But more action needs to be taken to ensure a safe, abuse-free environment for female footballers in Canada, and beyond. Vancouver is far from the only organization who has hired abusers: this week, a Chicago Fire Juniors coach was charged with sexually abusing teenage girls playing for his team. As a Fire supporter based in Chicago, I hope to see the Fire organization state exactly how they are taking action to support the victims and ensure this does not happen in the future. I hope to see my fellow supporters in Section 8 and Section 137 express their support for the victims and demand accountability and change from the organization.

Ciara McCormack and the 13 former Canadian U-20 National Team members who shared their stories are heroes who should not have to be. As supporters, although we wish this was not necessary, we should use our loud, collective voices and spaces to amplify their experiences and stories, to demand better of our clubs and the footballing world at large. A fundamental part of loving a sport, or a club, is fighting for the right of all its players, all those who give everything on the pitch for this game we love, to play in an environment where their safety and body autonomy are respected and affirmed, and to hold those who would do otherwise accountable. In the season ahead, in a World Cup year, let’s resolve to do better.