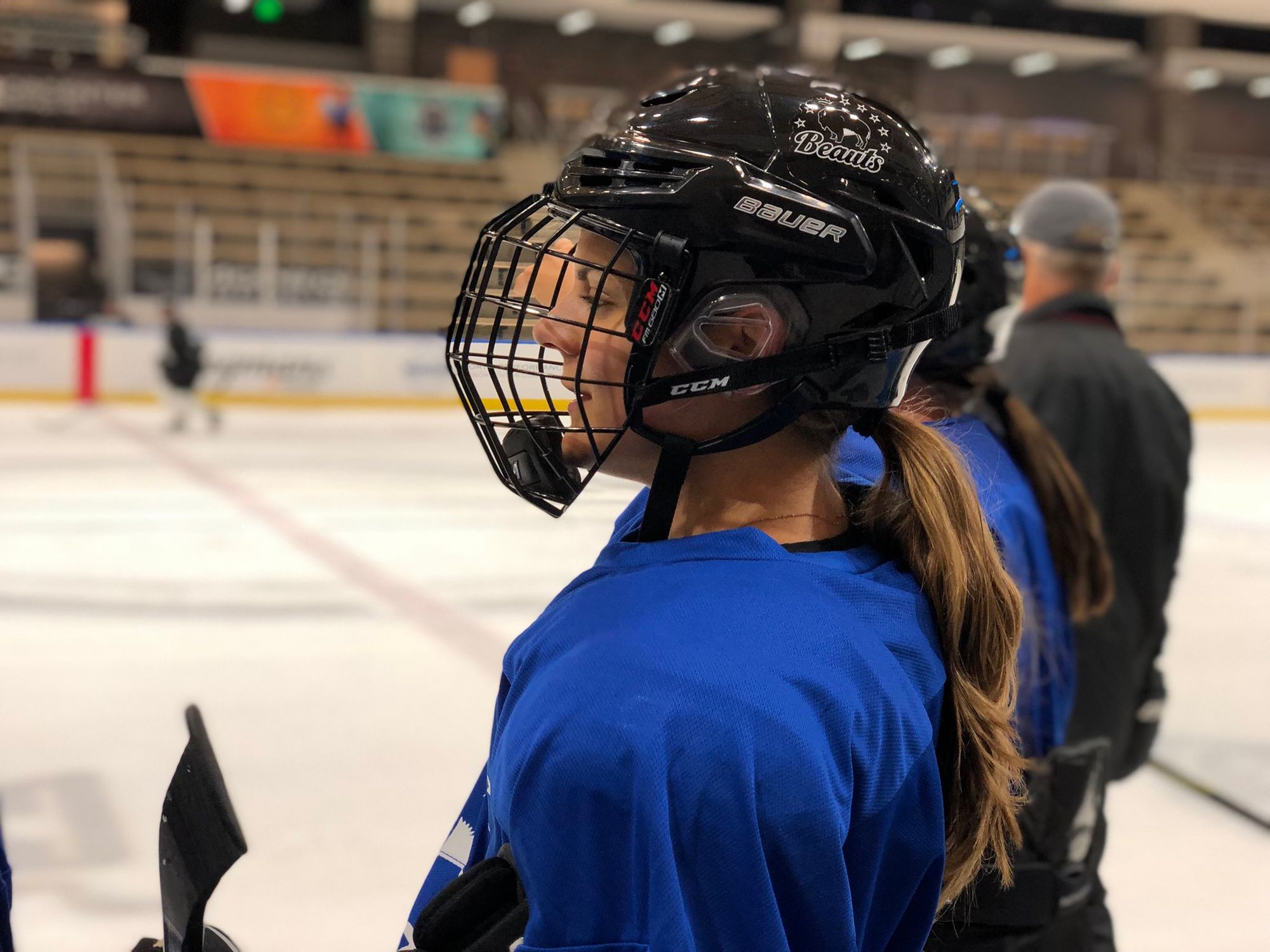 Last season was undoubtedly a good one for Buffalo. They won 12 of 16 games and had an impressive 10-game winning streak toward the end of the season. The Beauts finished two points shy of first place in the NWHL, and made it to their third consecutive Isobel Cup championship. They fell just short of the ultimate prize, but will look to return to contend for the Cup with a handful of new and returning players.

Ric Seiling and Craig Muni return for another season behind the Beauts' bench as co-head coaches. The rest of the coaching & training staff is a little different than previous seasons, with Pegula Sports & Entertainment entering its first full season in charge of the team. Among the changes are new equipment managers and trainers as well as a new goaltending coach, Ryan Vinz.

The Beauts will add at least one more player to reach the league minimum 22-player roster, per general manager Nik Fattey. They can add up to four forwards/defenders.

We've already begun to see the effects of the new ownership on the Beauts to some extent, from new decor around the rink and locker room to improved training facility access and ice times. The changes have undoubtedly helped bring some big names to Buffalo for this coming season – big players who could make a huge difference on the ice.

The Beauts appear to be a dangerous team heading into the upcoming NWHL season. If you thought their goaltending was top-notch in the past, get ready for the tandem of Shannon Szabados and Nicole Hensley. The loss of Amanda Leveille to the Whitecaps and her hometown could have been huge – but adding Szabados and Hensley doesn't leave much of a hole.

Add in offensive powerhouses like Hayley Scamurra, Dani Cameranesi, and Kelly Babstock, and strong two-way defense with Blake Bolden and Emily Pfalzer, among others... on paper, at least, it looks like the Beauts are the team to beat.

Between their boosted roster and off-ice enhancements it's hard to see the Beauts struggling this season.  Whether it's fair or not, other teams simply don't have access to the same resources.

However, one piece that will be missing from Buffalo's lineup: original Beaut Kourtney Kunichika, who was their leading point-scorer last season. Kunichika has yet to sign anywhere for the upcoming season and at this point, it's unclear if she will. The Beauts also lost Kristen Lewicki, who signed with the Riveters.

Looking at the Beauts' schedule, it's intriguing that they won't face the Riveters for an Isobel Cup rematch until the 2019 calendar year – but then they'll face off in four of their last six games.

Buffalo will start the season mostly on the road, with five of their first six games away from HARBORCENTER. They'll have to find ways to get points before they return for a six-game homestand, by which time the season will be nearly half over.

Will the Beauts find themselves in their fourth consecutive Isobel Cup championship? In many ways, they seem poised for it – but we'll see what happens on the ice starting this weekend.