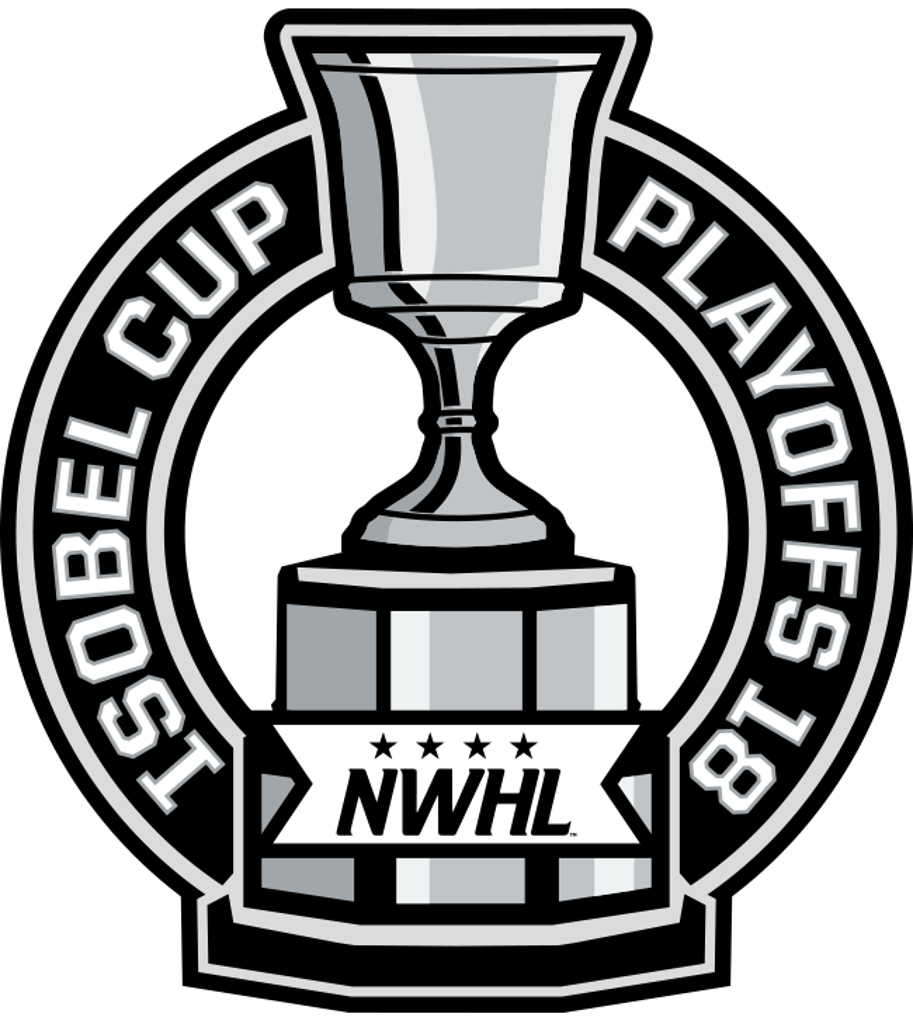 The NWHL just wrapped up its third regular season in league history, and is preparing for the upcoming Isobel Cup championship. All four teams will participate in playoff games this weekend, with the Metropolitan Riveters hosting the Connecticut Whale, and the Boston Pride visiting the Buffalo Beauts.

The winners of those two single-elimination games will meet the following weekend at the home of the highest remaining seed - which could be any team but the Whale.

The Beauts are the team to beat, and Boston will have to overcome the 10-game winning streak of their opponents in order to do it. Twelve points separated these two teams in the standings, and on paper, the Beauts were certainly the better team.

Buffalo (12-4-0) hosts their first-ever Isobel Cup playoff game on Saturday against Boston (4-8-4). The two teams have met each year prior in the Isobel Cup championship game, but the Pride this season are a very different team due in large part to the absence of the U.S. Olympians on its roster. The Beauts also saw a fair amount of their own roster turnover.

Three of the meetings between the two teams were decided by just one goal, including a 10-round shootout late in the season.

For Buffalo: Taylor Accursi & Kaylyn Schroka. Both rookies found their strides as the season went on and produced offensively for the Beauts. Accursi put up four points (2G, 2A) in the season series against the Pride, while Schroka scored three goals and added three assists versus Boston.

For Boston: Janine Weber & Alyssa Gagliardi. Both NWHL veterans know how to find the back of the net and did so successfully against Buffalo this season. Weber put up a pair of goals and two assists against the Beauts, while Gagliardi registered five points (2G, 3A) versus Buffalo.

Goaltending: Buffalo's Amanda Leveille is one of the hottest netminders in the NWHL this season. She appeared in all 16 games for the Beauts, including making 128 saves in the five games against Boston. In the other net, Brittany Ott has been the Pride's mainstay netminder for three seasons now, though both Brianna Laing and Madison Litchfield also saw ice time against Buffalo.

Series where a top team faces the lowest-seeded team are often regarded as throwaways, but in a four team league with a single-elimination playoff, anything is possible. Neither team has won an NWHL postseason series, so whoever wins this one will make history.

The Whale certainly won't have an easy time beating the odds, however. They managed just eight points on the season, to Metropolitan's 26, and won just three games.

The Riveters have them beat in pretty much every category, including 64 goals-for (to Connecticut's just 26), and goals-against (30, to the Whale's 55). Connecticut also finished the regular season on a four-game losing streak.

One key point for the Whale will be to limit the Riveters' power play opportunities. During the regular season, Metropolitan had a solid power play and scored eight times with the advantage against Connecticut (on 22 opportunities.) On the other hand, the Whale managed to score just twice on the power play against the Riveters, despite having 16 chances. Connecticut will give themselves a chance to win games if they can put out a strong penalty kill and generally stay out of the box.

For the Riveters: Courtney Burke and Alexa Gruschow, who both found offensive success this season. Burke notched nine points (2G, 7A) against Connecticut this season and also put up 14 shots on goal. Gruschow also registered at least a point in each game against the Whale (2G, 7A) as well as 14 shots.

Goaltending: It will almost certainly be Katie Fitzgerald vs. Sydney Rossman in net. Fitzgerald was the NWHL's top netminder this season across many categories and appeared in four games against the Whale, winning all of them and stopping 103 shots. Rossman stopped 128 shots in the five losses to the Riveters.