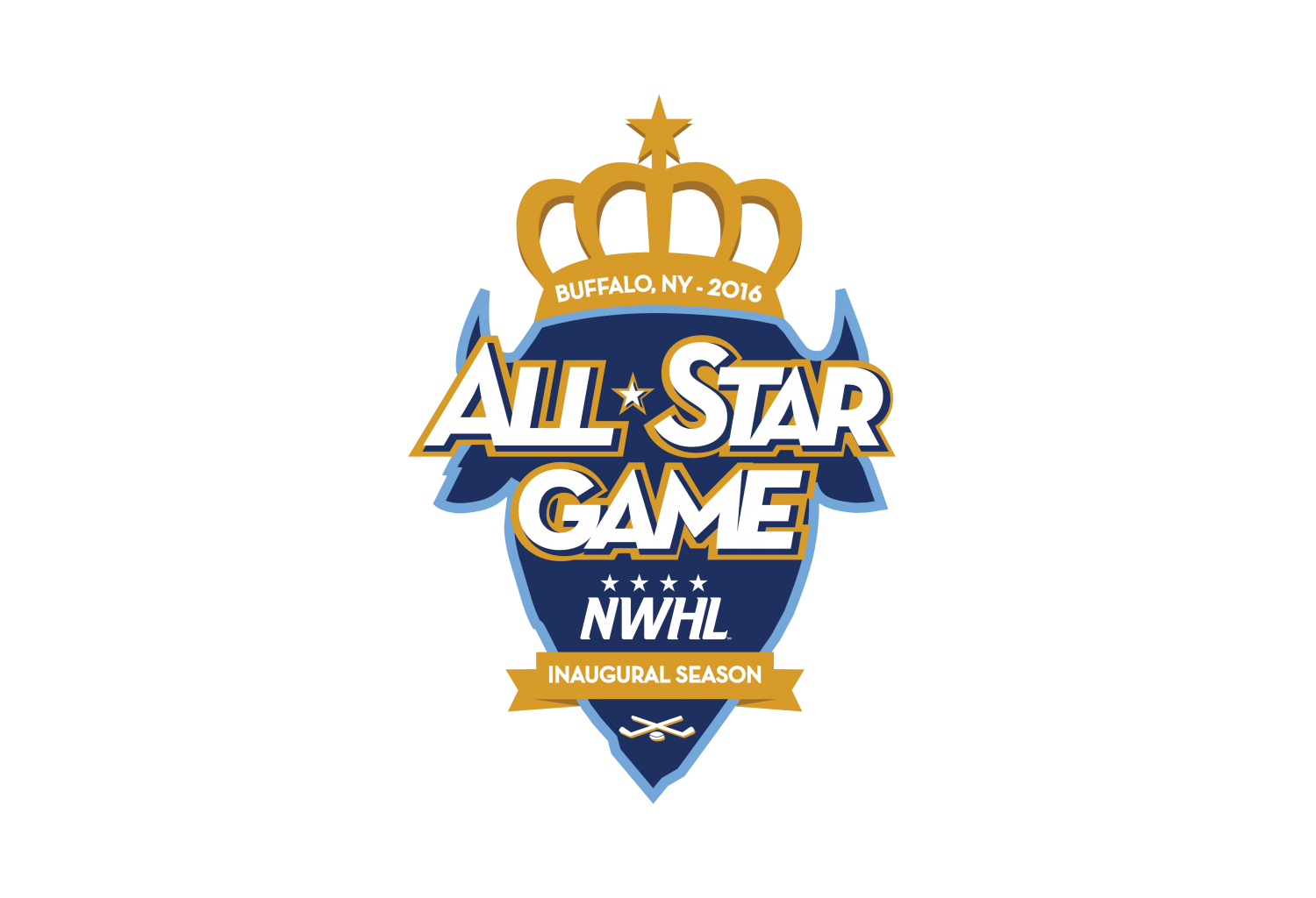 The NWHL will host its first-annual All-Star Game in late January in Buffalo, NY –- and right now, we know many of the players who will be in attendance. Twenty-four of twenty-eight players have now been named to the NWHL’s first-ever All-Star teams, both of which are stacked with incredibly talented players who bring skill, speed, leadership, and more to the ice.

The Boston Pride will be well-represented, with 11 players –- including All-Star team captain Hilary Knight –- heading to the NWHL All-Star Game ahead of the fan vote. The Buffalo Beauts will have six representatives, including captain Emily Pfalzer, while the Connecticut Whale will have five players heading to the All-Star game. A pair of New York Riveters will also join the teams.

Of course, this is all ahead of the fan vote, which will see four additional players added to the All-Star Game (two on each side). Right now, each team has filled both of its goaltending slots (2). Each team also has four defenders and six forwards.

Of course, the NWHL kept things light-hearted during the draft. A "rock, paper, scissors" competition determined who picked first (Knight), while players and teams from around the league responded to the picks via Twitter.

Leonoff is undefeated so far this season, with a perfect record of 4-0-0-0. She's played over 214 minutes and has allowed just six goals against on 102 shots faced. She carries a 1.68 GAA and .941 save percentage.

At least four of the top scorers in the NWHL are on Team Knight, including the leading scorer herself: Hilary. The team captain has registered 14 points (7-7) in eight games this season, including one power-play goal. She’s notched 46 shots on goal this season and has potted one game-winning goal, all while averaging 1.75 points/game.

Another top scorer: Kaleigh Fratkin, who is third overall in the NWHL in scoring, despite being on defense. The blueliner has registered 11 points (5-6) in seven games with the Whale this season.

Jordan Brickner and Jordan Smelker are two other top scorers who will be joining Team Knight for the league’s first-ever All-Star Game. Brickner –- another defender –- has five assists in seven games this season, while Smelker has five points (3-2) in eight games with the Pride.

Rounding out the defense on Team Knight are Kacey Bellamy and Alyssa Gagliardi, both from the Pride. Bellamy has six points (2-4) in eight games this season, while Gagliardi has notched one assist. Bellamy has been especially dangerous on the power-play, as she's scored half of her goals that way.

Buffalo Beauts forward Shelby Bram will join her teammate McLaughlin. The former Mercyhurst forward has registered four points (1-3) this season, including one power-play goal, and is 67-64 in the faceoff dot.

Connecticut’s Kelli Stack and New York’s Janine Weber round out Team Knight. Weber has two assists and 23 shots on goal this season, while Stack has been dangerous, putting up six points (2-4) in seven games. She’s also won 98 of 161 faceoffs taken (61%).

Decker is behind only Knight in the league’s race for scoring, with 11 points (5-6) on the season. She has a pair of special teams goals and one game-winner as well, and will be just one of many strong forwards on Pfalzer’s squad.

Pfalzer went hard with her Beauts teammates, just as Knight selected many of her Pride teammates. Joining Pfalzer will be Beauts forwards Meghan Duggan and Kelley Steadman, as well as defender Megan Bozek.

Bozek has one point in eight games and has been one of Buffalo’s top defenders alongside her captain, Pfalzer. Meanwhile, Pfalzer has six points (1-5) in eight games with her hometown team.

Pfalzer also selected five Boston players for her team. These include fellow Team USA defender Gigi Marvin, who has one goal and 19 shots this season with the Pride, as well as Pride defender Blake Bolden. Bolden has four points (1-3) on the season.

She also picked up forward Emily Field, who has two goals this season, and Zoe Hickel, with three points (1-3) on the season.

Rounding out the forwards for Team Pfalzer: Shiann Darkangelo, who has five points (4-1) in seven games this season with the Connecticut Whale.

There are a few players who didn’t get picked up in the NWHL All-Star Draft who may come as a bit of a surprise.

That starts with Beauts forward Devon Skeats, who is tied for the team scoring lead with Duggan. She’s tied for third league-wide in points, and is tied for second in the NWHL in goals.

Finally, how about Riveters defender Ashley Johnston, who leads the entire New York team in scoring with three points (1-2) in seven games this season? (She’s tied with Brooke Ammerman for the lead.)

All of them would have been great additions to the NWHL’s All-Star teams, and it’s highly possible that they could be voted in through the fan selection, which opens Thursday.

The NWHL is hosting its first-ever All-Star Game on January 23-24 at HARBORCENTER in Buffalo, NY.

The weekend will feature the game itself -– to be played 4-on-4 -- a skills competition, and a “Skate with the Stars” on Saturday night.

Several weeks ago, I spoke to Pfalzer and asked her about her thoughts on the upcoming game, which is now just over a month away.

"I'm so happy that it's in Buffalo, since Buffalo has been so supportive. I think the 4-on-4 format will cause there to be a lot of back-and-forth action, and I'm really excited for that," Pfalzer said.

General admission tickets to the game can be purchased for $25 ahead of time, or $30 at the door. The VIP package for $125, which includes Saturday’s evening skate and a meet-and-greet with the All-Stars, can also be purchased online. Both can be found here.