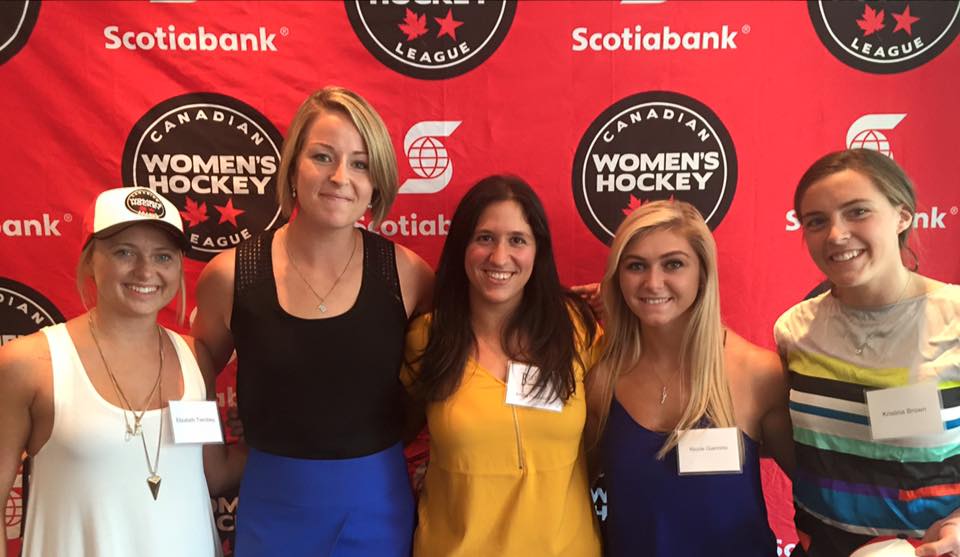 The CWHL season is slated to start on Oct. 16. Some teams are still finalizing their rosters, but there are some guaranteed changes on the player front.

Several teams also saw changes off the ice, as both the Boston Blades and Brampton Thunder announced new coaches this offseason.

Here's a look at the off-ice changes for the CWHL:

No team in the CWHL faced more change than the defending Clarkson Cup champion Boston Blades. After winning the title, the CWHL terminated the contracts of both head coach Digit Murphy and general manager Aronda Kirby after their three years with the team. The parties split after an off-ice dispute over the trademark of the team's logo and name.

The Blades enter the season with new management. Taking over from the top is general manager Krista Patronick, who joins Boston after spending time in marketing and operations for the NA3EHL's New England Starts and Maine Wild.

Brian McCloskey takes over as Boston's head coach. McCloskey coached the University of New Hampshire from 2002-13. McCloskey, who won the Hockey East Coach of the Year Award four times, was fired following a physical altercation with one of his players on the bench.

The Dartmouth alumnus also coached at Princeton and Brown and spent 10 years as an assistant coach with the men's team.

The Thunder released their head coach, Pat Cocklin, midway through the 2014-15 season. Prior to his dismissal, Cocklin had served as the team's coach for two seasons. After Cocklin's removal, then-assistant coach Kristi Alcorn replaced him as an interim coach while general manager Lori Dupuis assisted.

Brampton recently hired Tyler Fines as his replacement. Fines joined the Thunder after coaching for the Temiscaming Titans in the Greater Metro Junior A Hockey League (GMHL) last year, where he won a championship. Fines also coached the Washington Huskies in the GMHL and served as the owner, general manager, and head coach of the Orangeville Americans of the GMHL.

Elsewhere around the league...

The Toronto Furies revealed a new logo, which features the letters "T" and "F" together on a maple leaf.

The Boston Blades brought former BU hockey standout Tara Watchorn to a men's league game and pretended she couldn't play hockey before showing off her skills.

Photo credit: via the CWHL/kristapatronick.com