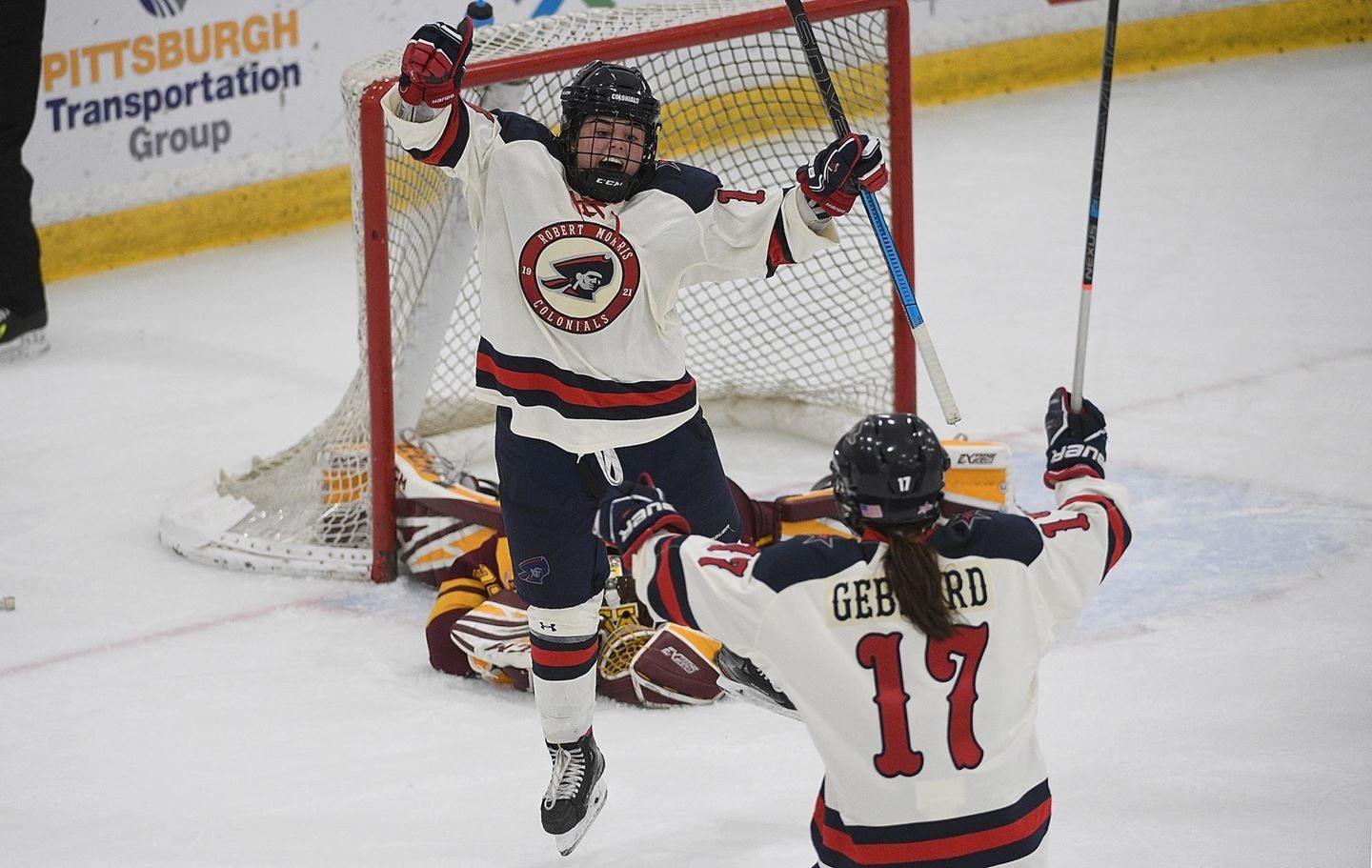 Come back each week for a breakdown of the most interesting upcoming games, how to watch or listen to them, and some thoughts on the movers and shakers from the previous week. (4) Clarkson at (10) Robert MorrisFriday at 7:00 PM and Saturday at