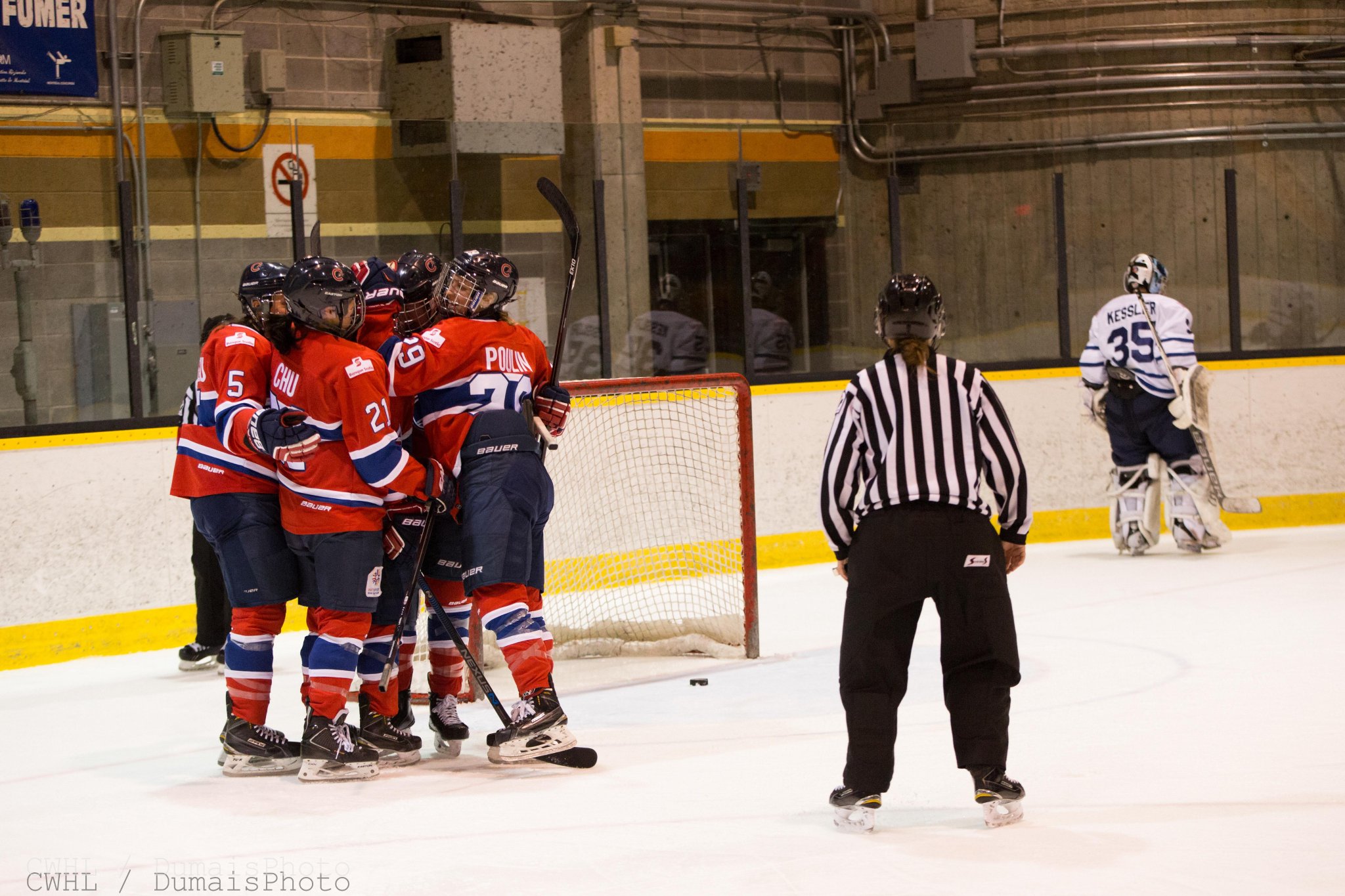 This past weekend of CWHL action featured two sweeps, with Calgary defeating Toronto and Brampton earning its third and fourth consecutive wins over Boston. Calgary Inferno vs. Toronto Furies Calgary won both games to sweep the Furies, and stayed best in the league standings. But