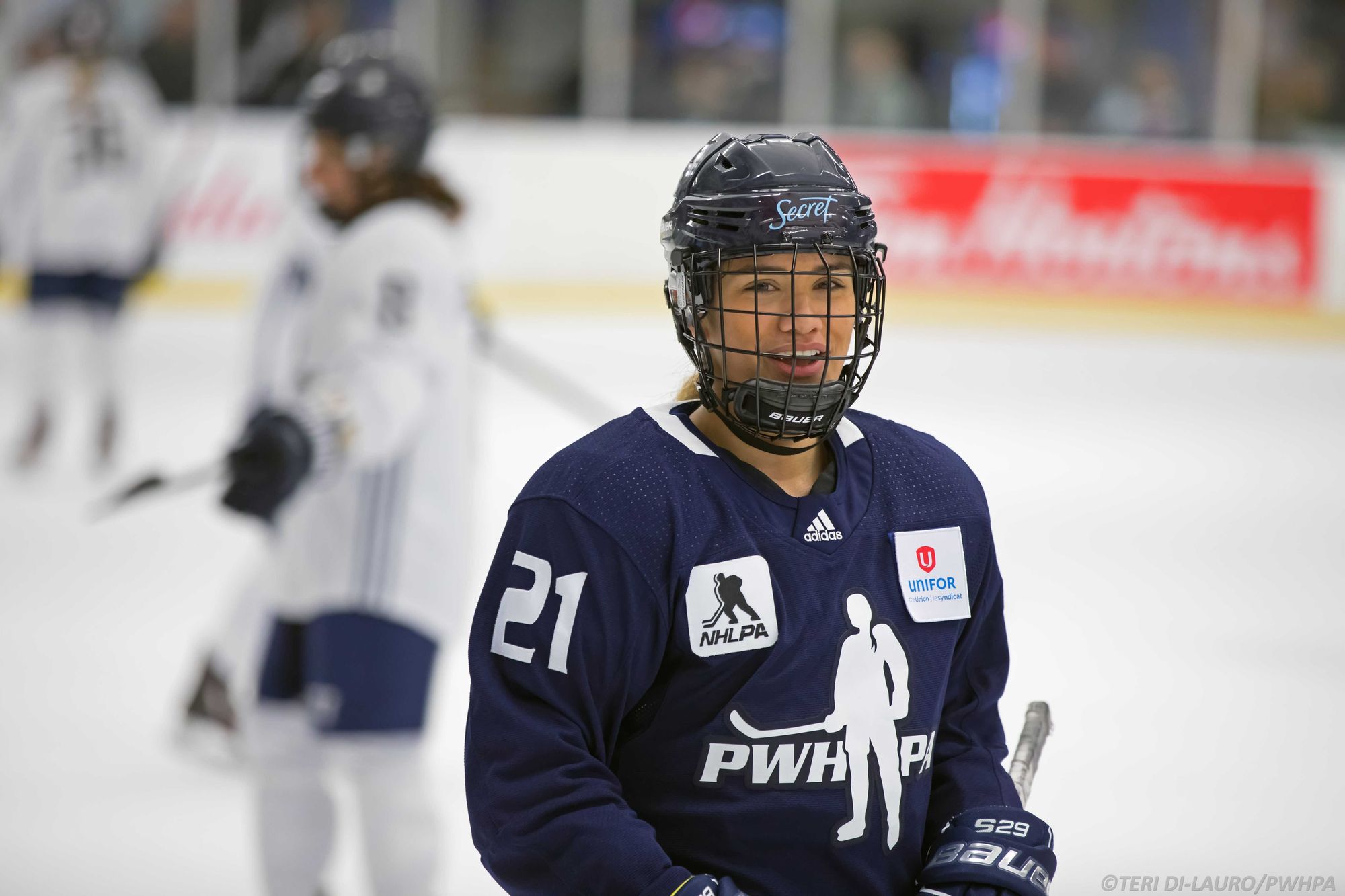 "Whatever it took, that's what we were doing": Reagan Rust Was All-In From The Start by Kirsten Whelan

By the fifth grade, Reagan Rust had it all mapped out. She'd drawn up a 10-year plan, which included such casual objectives as playing college hockey at Harvard University and becoming a brain surgeon. "I know," she says with a laugh. "I was an ambitious