In this episode, Zoë talks with Nicole and Kirsten about tomorrow's Olympic gold medal game, and the state of women's hockey in general. Themes include: existential fear, cultural crises, and also Things We Like About Hockey, too. Relevant links: * Marie-Philip Poulin's dubbed English ad [https:

Presscast No. 2 by Zoë Hayden

NWHL All-Star Game Audio Diary, featuring Zoë and Mary discussing the role of sports in an uncertain and difficult world, an audio montage of men asking awkward questions to Amanda Kessel who is actually an angel, slapshot tips from Ashley Johnston and Blake Bolden. Disclaimer 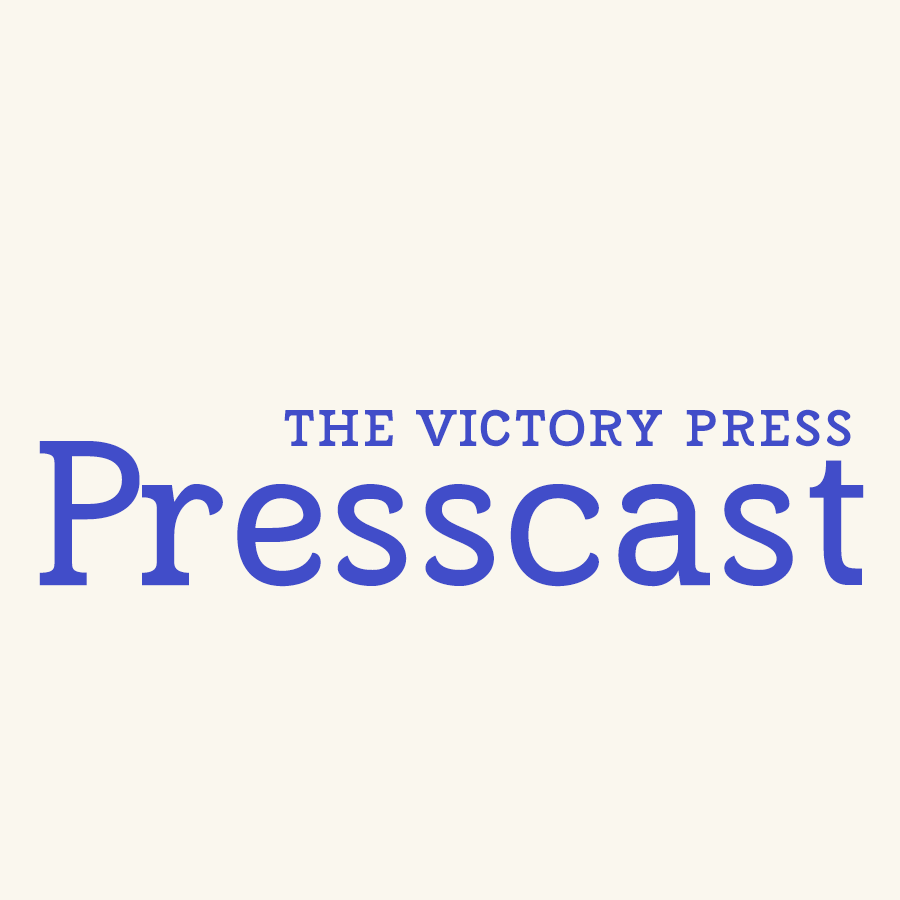 Presscast No. 1 by Zoë Hayden

Presscast No. 1 features Zoë, Nicole, Melissa, Jashvina, and Mary discussing behind the scenes stuff about the Victory Press, what we'd like to accomplish going forward, copyediting nerd stuff, and some hockey chatter.