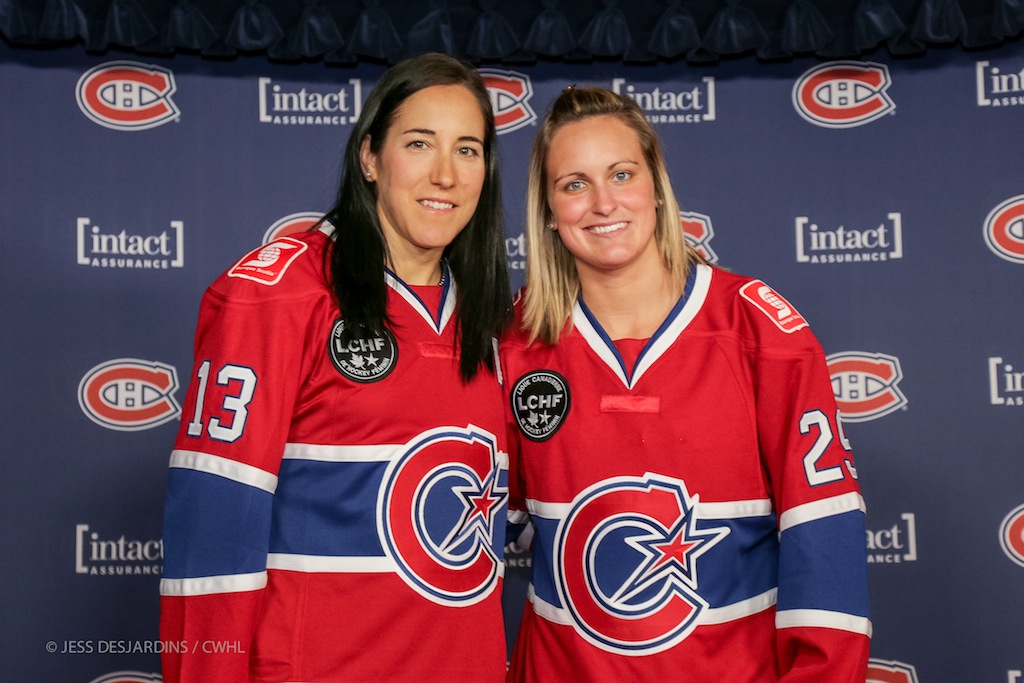 For Montreal, the biggest change happened off the ice. The team rebranded from the Stars to the Canadiennes and formed a partnership with the Canadiens. On the ice, Montreal lost 10 players. Five were forwards, three were defenders -- and the most notable departure was