In front of a record crowd of nearly 12,000, Maryland was able to redeem its loss in the title game last season by defeating Boston College to complete their undefeated run with a national championship. The high-scoring title game also broke the record for

It's a season of surprises in women's college lacrosse, as evidenced by some of the teams we will see in the Final Four from Foxborough, Massachusetts starting on Friday. Boston College and Navy shocked the lacrosse world by advancing, while traditional powerhouse Maryland will face 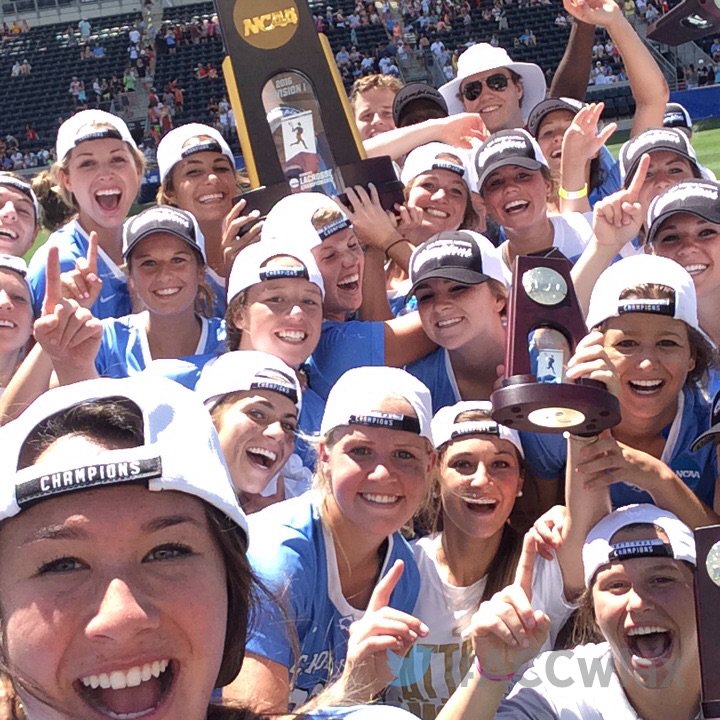