Nancy Theberge's book Higher Goals: Women's Ice Hockey and the Politics of Gender was published in 2000. Seventeen years later, it's intriguing to read her book and see what's changed -- and what hasn't. In many ways, the status of women's ice hockey in the world has vastly improved since 2000. 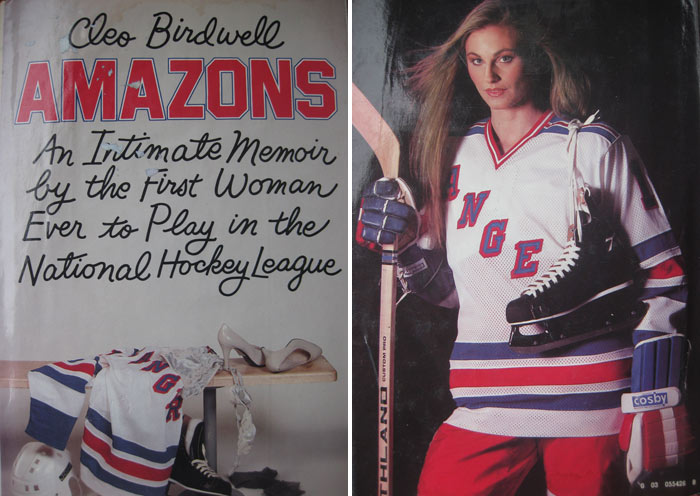 In the 1970's, Don DeLillo created Cleo Birdwell, a woman who supposedly played for the New York Rangers, and published her "memoir" as a true story, though it was actually a totally fictional hockey-and-sex romp described as "literary vaudeville" by DeLillo's editor. In her piece