The Boston Blades have traded goaltender Genevieve Lacasse to the Calgary Inferno to fulfill the trade that sent Tara Watchorn to Boston. "It made the most sense to fulfill that trade, especially because they are pretty much players of equal caliber, they’re both [on 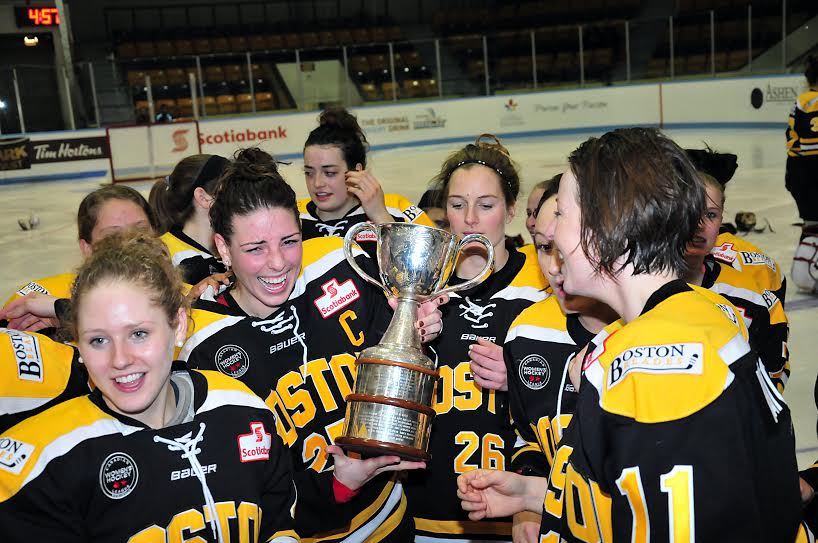 Growing Pains, or Why You Shouldn't Feel Sorry for the Boston Blades by Zoë Hayden

Last year, when I was exclusively reporting on the CWHL's Boston Blades, they were a team doing magical things at a special time. At the time, the Canadian Women's Hockey League was the only place where women in the United States and Canada could play 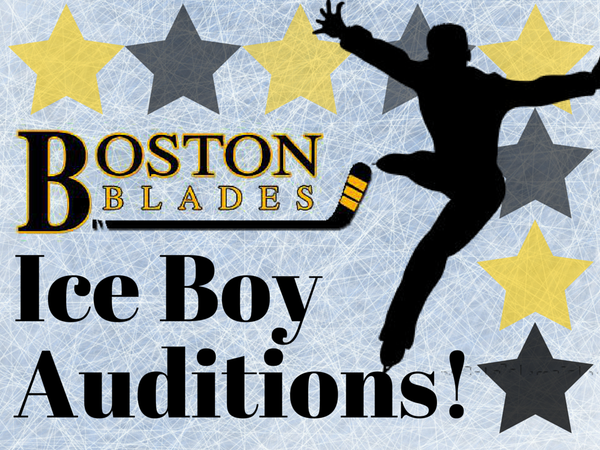 Boston Blades Prank Everyone with "Ice Boys" by Jashvina Shah

On Thursday the Boston Blades posted an advertisement online asking for Ice Boys applications [http://boston.cwhl.ca/view/cwhlbostonblades/boston-blades-news/news_348992]. The Blades' announcement was met with serious inquiries and some skepticism, but after either contacting the Blades or reviewing the alternate email 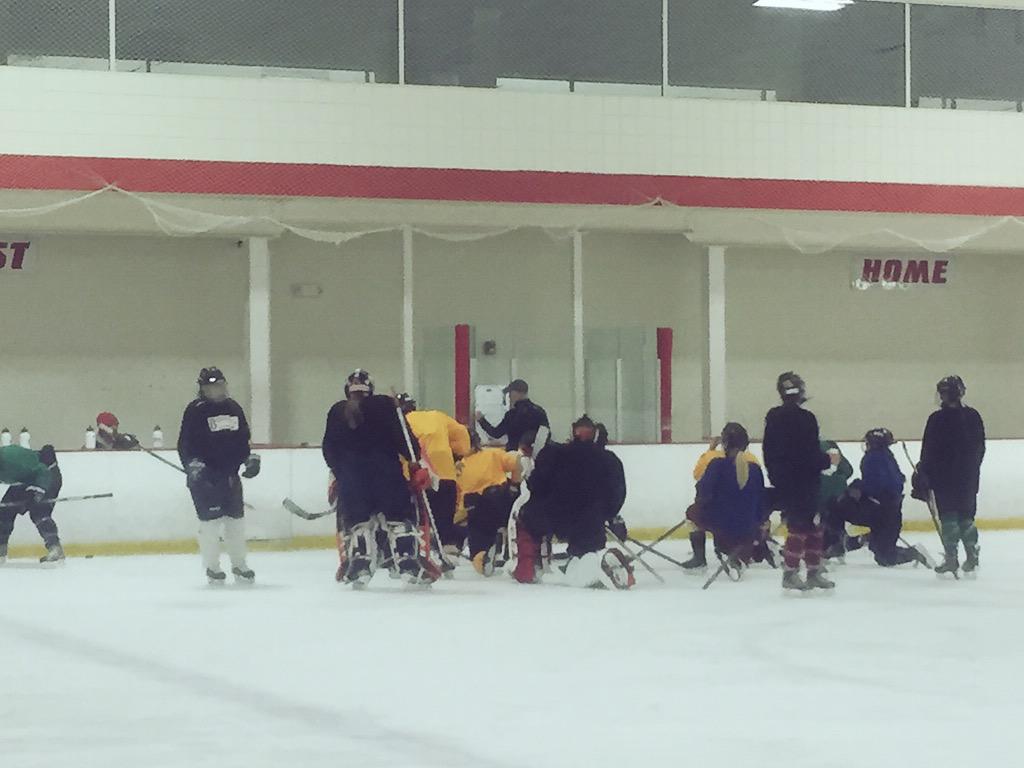 Just one offseason after winning the Clarkson Cup, the Boston Blades have gone from reigning champions to underdogs. The NWHL's inaugural season featured an exodus of players to the CWHL, which contributed to the Blades losing 16 players. That list includes former Boston leading scorers