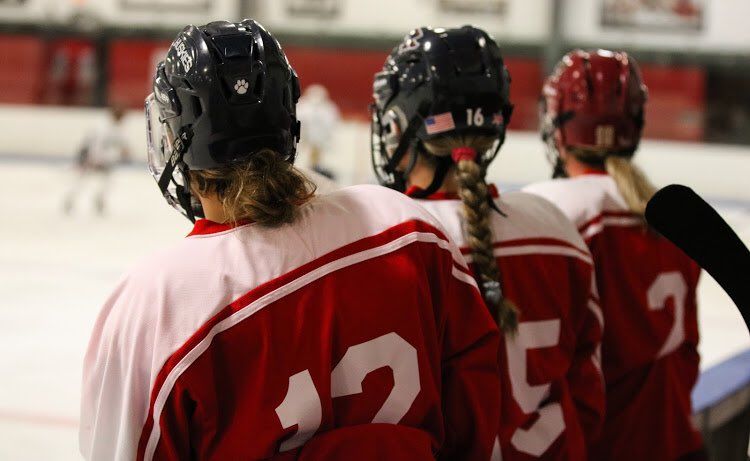 Restricted to contained settings in Utah, Florida, and cities across North America, athletes in numerous sports have begun returning to competition. And in Hudson, New Hampshire, in recent weeks, women's hockey players have quietly taken to the ice. Announced on March 9, 2020, the Elite