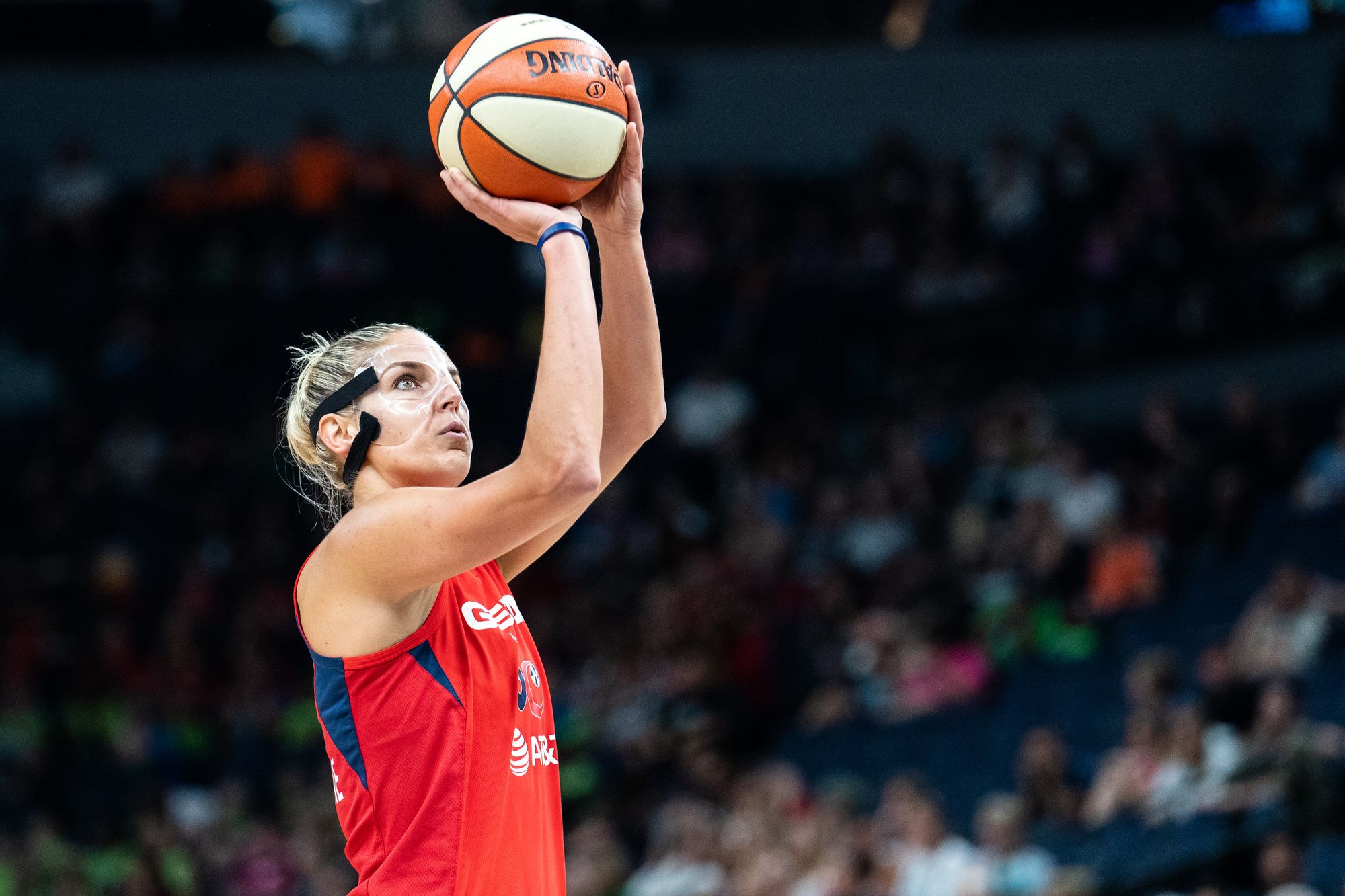 Whenever a transcendent player enters a sports league, typically their organization and the league caters to them. In men's sports, at least, this has definitely been the case. Look no further than Michael Jordan [https://bleacherreport.com/articles/1530289-breaking-down-what-michael-jordans-nba-legacy-and-impact-on-the-game] and LeBron James being thrust [https:

WNBA Notebook: An All-Star Weekend to Remember by Caissa Casarez

After a shortened week of play, all eyes turned to Las Vegas for the WNBA All-Star Game festivities. Many in and out of the host Aces organization had been looking forward to the weekend since Vegas got the bid last July, and they certainly did

We have officially reached the All-Star Break portion of the WNBA season. Every team has played more than half of their regular-season slate of games and once again, the standings are close [https://www.wnba.com/standings/#?season=2019]. Just 3.5 games separate the

Storming to the End: Why The Finals Prove There's Parity in the WNBA Despite a Sweep by Caissa Casarez

Another WNBA season is officially in the books. The Seattle Storm swept the Washington Mystics earlier this week in the WNBA Finals to win their first league title since 2010, their third overall. Seattle won the first three games of the best-of-five series for the

The condensed yet action-packed WNBA season will soon be coming to a close – but not before what looks to be an amazing set of Finals games. The Seattle Storm will take on the Washington Mystics in the best-of-five series that tips off on Friday, September