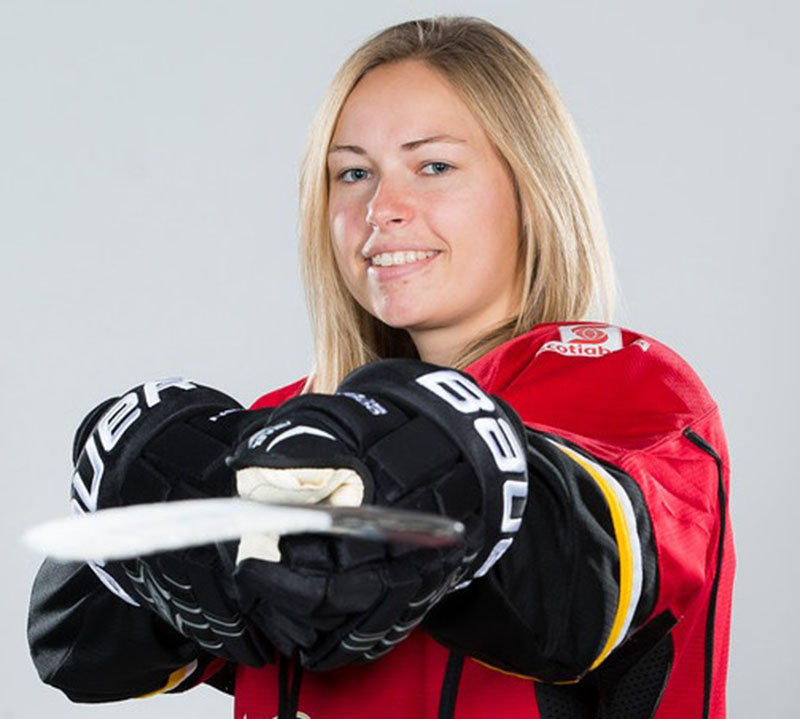 When Inferno forward Elana Lovell graduated from the University of Calgary in 2013, she didn't want to play hockey any more. "I hadn’t had a really good last season," Lovell said. "I just wasn't enjoying it. I was having some knee issues, and I