The 2016 CWHL draft took place on Sunday. Over 16 rounds, 66 players were chosen, as each team sought to strengthen its weaknesses. The Inferno padded their depth and added the best prospect in the draft by taking Emerance Maschmeyer in the first round. Brampton 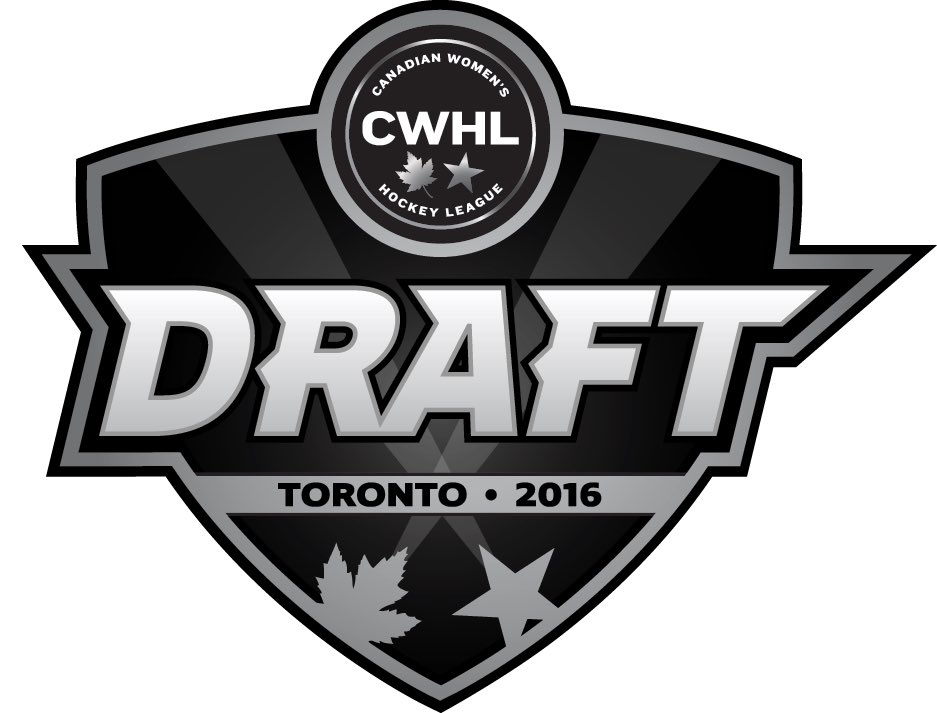 2016 CWHL Draft Preview: Rebuilding and Looking Ahead by Jashvina Shah

Check out our CWHL Draft Prospects Interactive to learn more about where players are coming from to join the CWHL. The CWHL draft is approaching, giving the teams a chance to restock and fix weaknesses. This year's draft class consists of 80 players scattered from