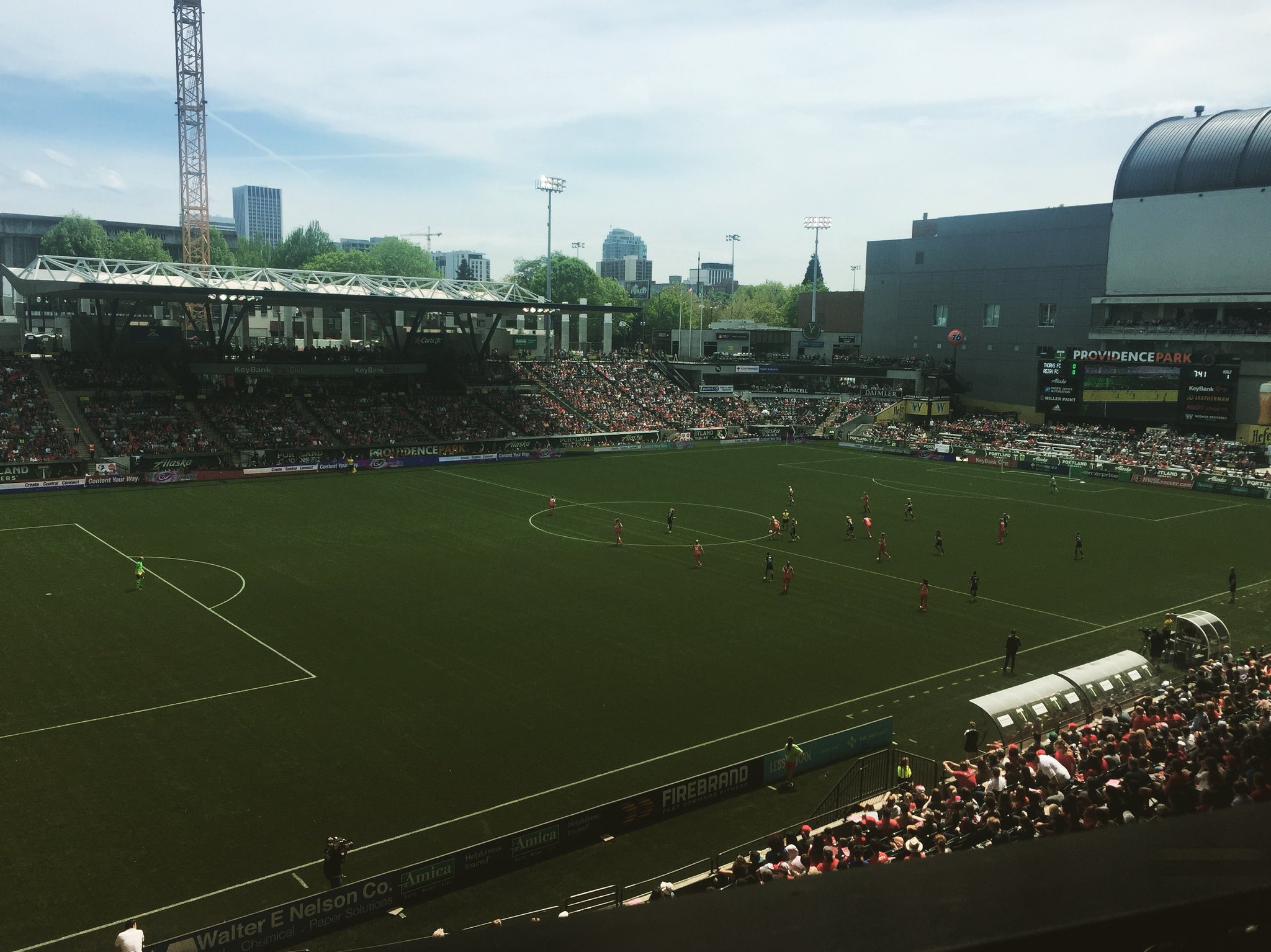 Portland Thorns vs Seattle Reign FC This weekend's NWSL matchups kicked off with a "Match of the Season" contender at Providence Park in Portland, Oregon. The Cascadia rivalry is usually a fierce matchup, but this one went to another level, seeing 4 goals scored after 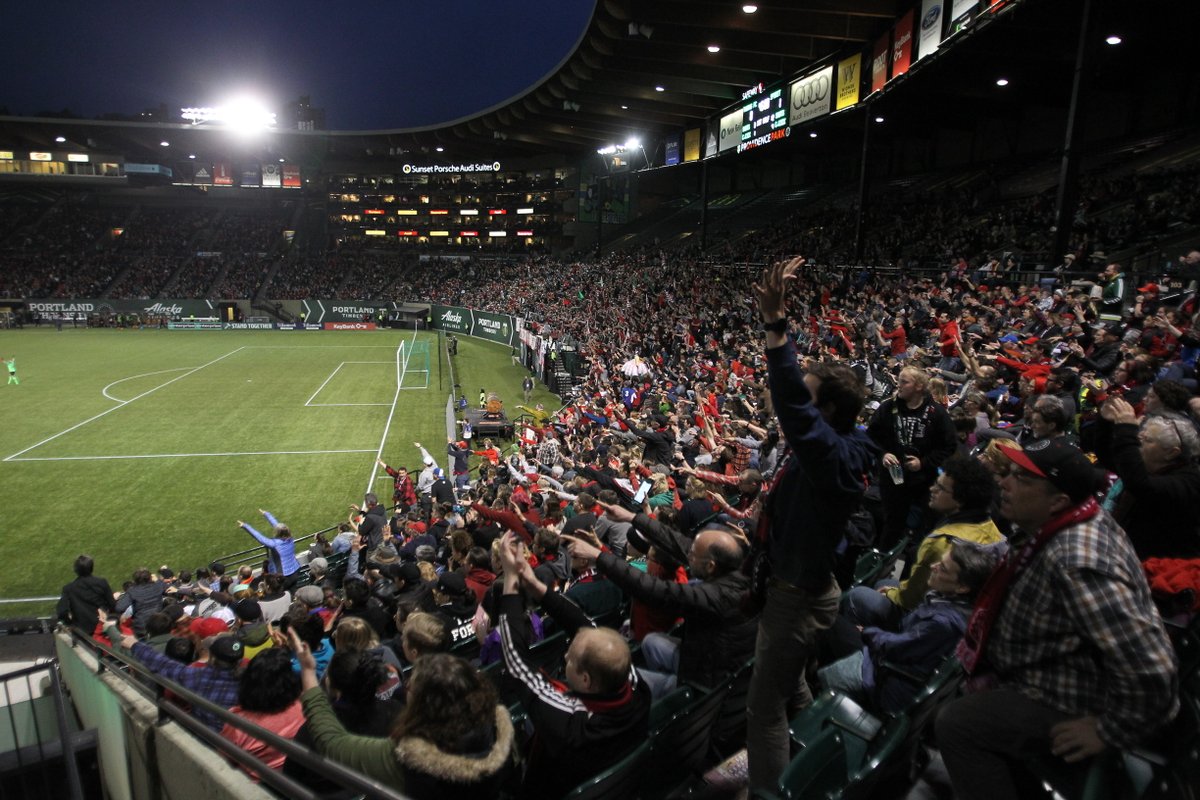 This weekend's NWSL matchups did little to standout, with three draws taking place over the four games. Portland Thorns 1 - 1 Washington Spirit The weekend's slate of games kicked off Friday night with Portland drawing 1-1 with the Spirit for their second straight home 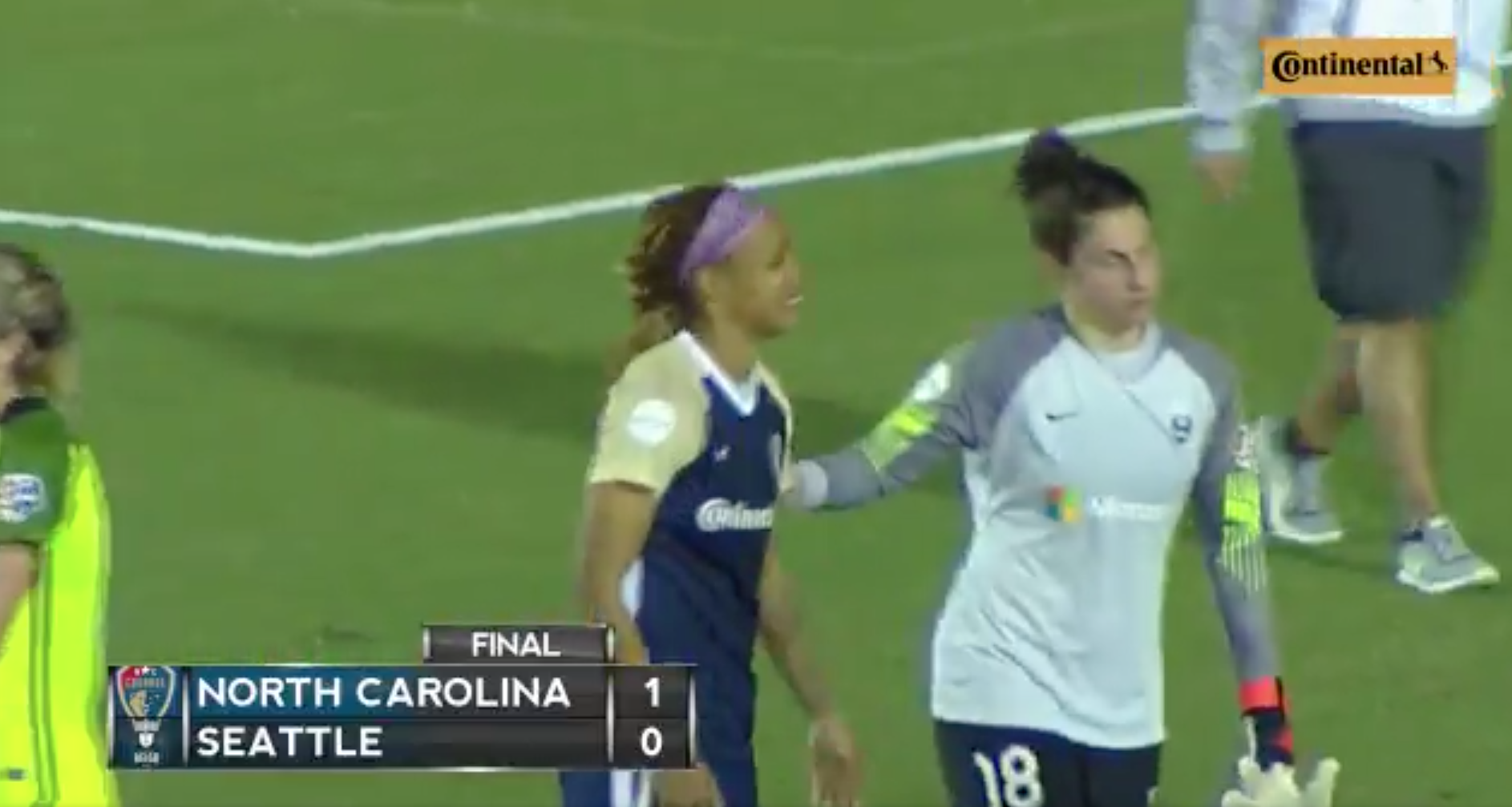 Week 4 of the NWSL Regular season kicked off Wednesday night with two midweek matches. The first match of the night saw the top two teams of the league face off, with the North Carolina Courage hosting Seattle Reign FC. The second match saw the