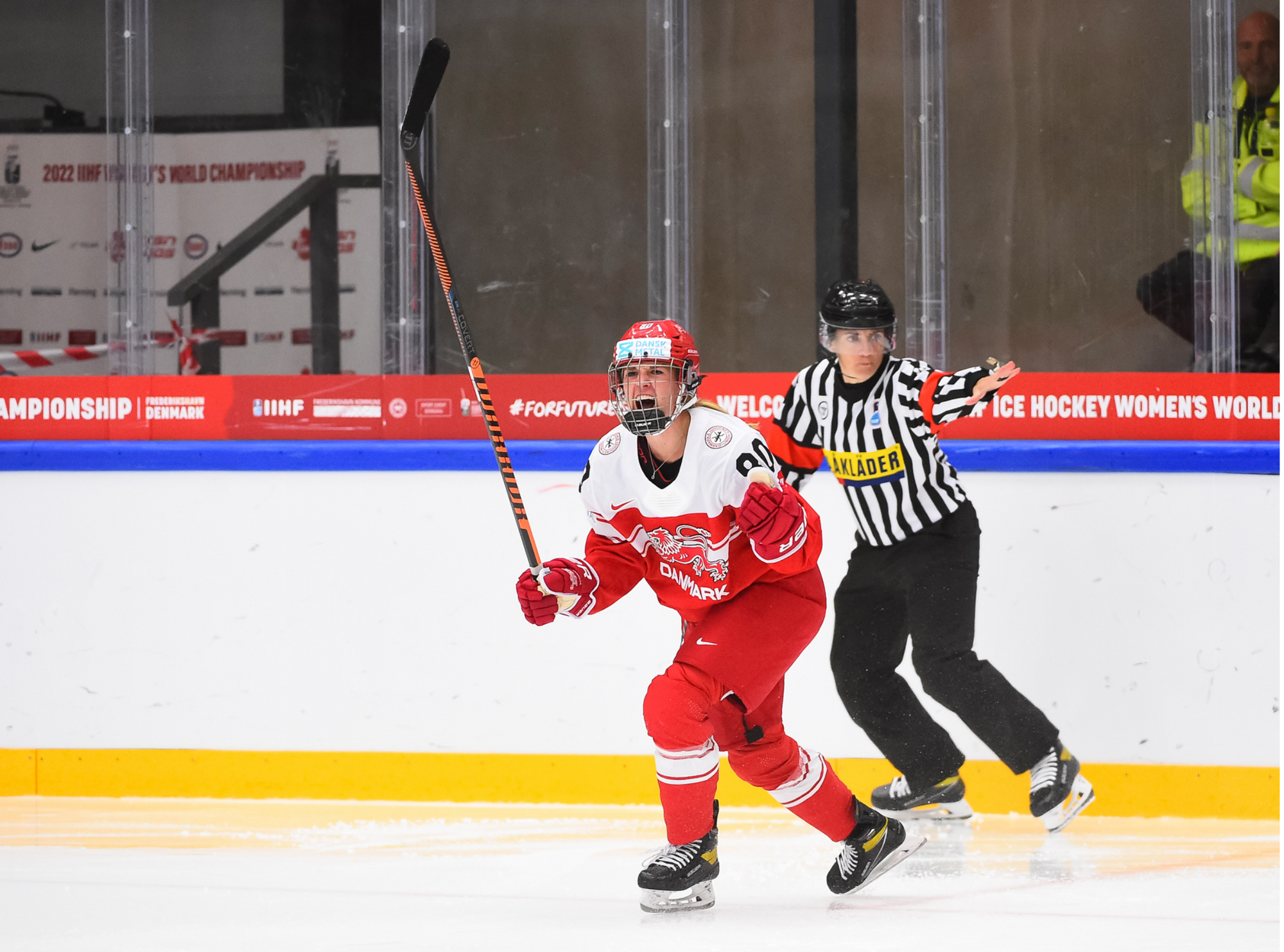 This game was truly the perfect storm: a powerhouse in Canada meeting a Group A-debut team in Japan. As can be expected, Canada took charge of the game early and often, severely limited Japan's time with the puck and overall chances, and easily skated off with their third victory of the tournament.

No matter what facet of this game you look at, it showcases Canada's dominance. They held Japan without a shot for the first 39+ minutes, only allowing their opponent to record their first shot with about 19 seconds left in the second period. Overall, shots on goal were an incredibly lopsided 69-5, and all things considered, Japan was lucky to get out of this one with a nine-goal margin.

Japan also didn't do themselves any favors when it came to penalties, which have been an issue all tournament long. That much was evident from the get-go Sunday, when an already short bench found themselves down a skater just over one minute in. Victoria Bach needed only 18 seconds to score her first Worlds goal off a great toe-drag around a defender.

Penalties continued to be an issue for Japan, and Marie-Philip Poulin capitalized on another with a snipe from below the face-off circle to the goaltender's right less than seven minutes in. To cap off the first period, Emma Maltais took advantage of a crowd in front of the net to make it 3-0.

Canada then exploded offensively for four goals in the second period. Blayre Turnbull struck first early on, and Japan switched goaltenders 7:47 into the middle frame, bringing in 17-year-old Riko Kawaguchi. She, like Akane Konishi, faced a barrage of shots.

Brianne Jenner helped give Canada a five-goal lead, passing the puck off the boards and finding Poulin, who cleanly beat the goaltender. Ella Shelton scored about four minutes later on a high shot, before Jamie Lee Rattray got the puck in front and battled off two opponents to sweep it in.

Sarah Potomak and Sarah Fillier added goals in the third period to push Canada to the 9-0 victory. Emerance Maschmeyer made her tournament debut and stopped all five shots faced, including four in the third period. Ann-Renee Desbiens had played in Canada's two previous games. Canada did not take any penalties.

Japanese defender Kanami Seki led her team with 28:25 ice time. On the flip side, Canada managed their ice time very evenly, with only one player - Renata Fast - playing more than 20 minutes (20:17).

Although the score may not show it at first glance, this was a HUGE game for Denmark: their first-ever win at the top division of Women's Worlds. Both of these teams are only in their second year at the top division and are also trying to avoid relegation.

Other than the goal, which came in the third period, Hungary had far more chances than their opponent, yet came out with the loss. Denmark also took twice as many penalties as Hungary, with 24 combined PIMs between the two teams, but managed to hold them off.

Julie Ostergaard scored the lone goal of the game on a top-shelf shot, following a long pass from captain Josefine Jakobsen. Jakobsen, a forward/center, skated as a defender in Sunday's game.

Aside from Ostergaard's goal, Danish netminder Lisa Jensen was the star of the show. She stopped all 45 shots faced and, of course, recorded Denmark's first-ever shutout at the top division of Worlds.