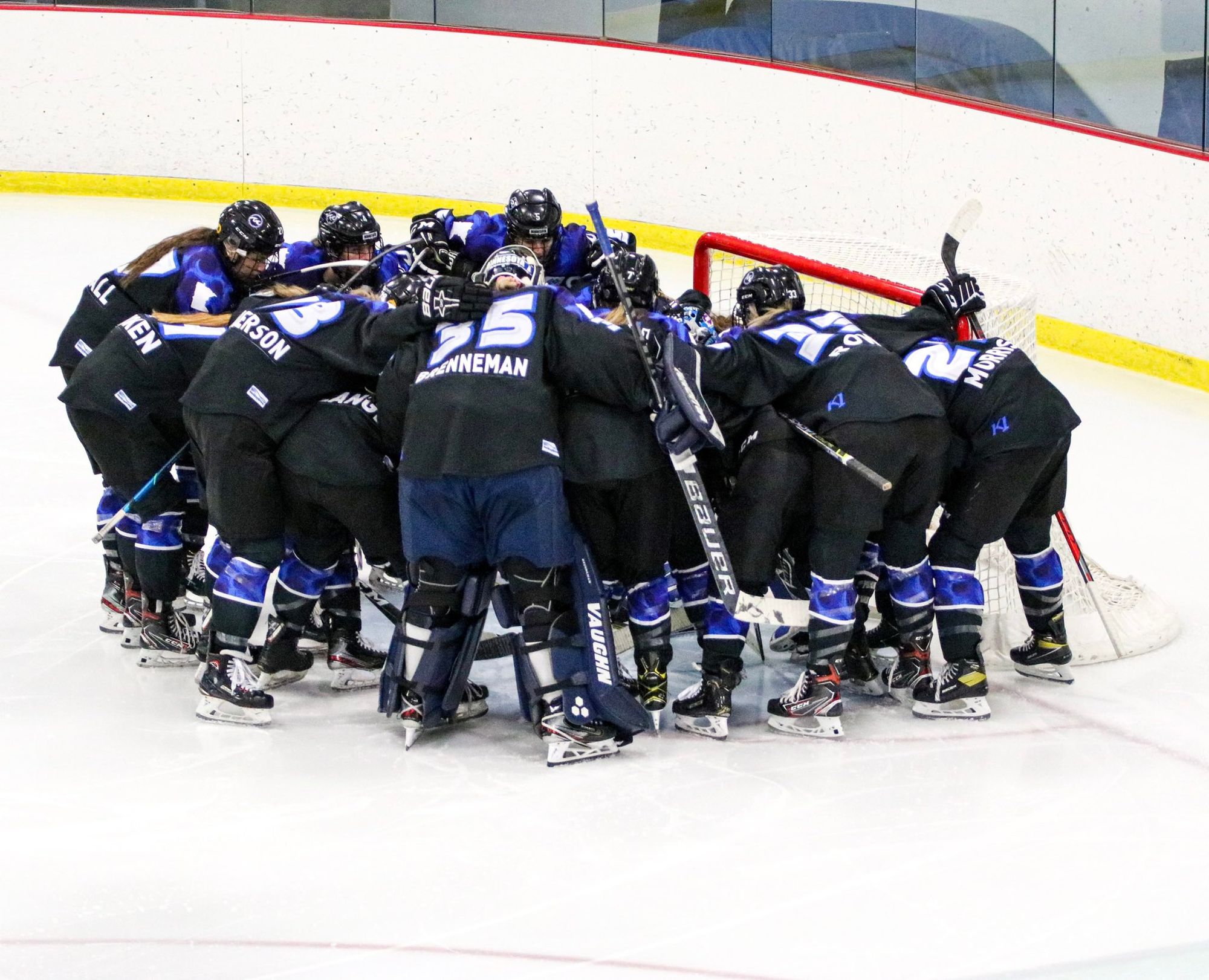 The Premier Hockey Federation kicks off the 2022 Isobel Cup Playoffs with a pair of preliminary round games on Friday, March 25. All games will be held at AdventHealth Center Ice in Wesley Chapel, Florida.

Both games will be broadcast on ESPN+ and TSN Direct.

For the Beauts, Kennedy Ganser has had a great rookie campaign that's include five points (3G, 2A) against the Pride. She scored the game-winning goal in overtime last Saturday. For the Pride, Sammy Davis recorded two goals and an assist against the Beauts this season. Overall, she's put up 12 points in seven games in her sophomore season.

Carly Jackson vs. Katie Burt. Jackson was easily Buffalo's best player all season, with a .903 save percentage and 3.25 GAA. She went 2-1 in three games against the Pride, stopping 97 of 104 shots faced.

Boston's goaltending situation is less cut-and-dry; both Burt & Lovisa Selander appeared in three games against Buffalo, with two games split. Burt stopped 69 of 70 shots against the Beauts this season; Selander, 41 of 48. Since Burt had the heavier workload of the two, I imagine Paul Mara will give her the start Friday.

If this past weekend's games are any indication, there's a good chance this game could require overtime. I expect this game to be super close, as all four games were: decided by just one goal.

Both teams will need to stay out of the penalty box. Although neither team has been spectacular on the power play, it can certainly make a difference, especially in a one-game format like this. One PPG can be the line between going home and going to the semifinal.

For the Beauts, they just need to find a way to score. Boston's goaltending only allowed 47 goals against during the regular season, third-best in the league. For the Pride, they'll need to capitalize on Buffalo's weak defense. The Beauts allowed a league-worst 73 goals against and had a minus-29 goal differential. Carly Jackson isn't the problem; the defense in front of her, however, historically has been.

Allie Thunstrom's speed isn't the only thing to watch for. In four games against the Riveters this year, she scored a whopping six goals. Audra Morrison had five, while Jonna Curtis recorded seven points (2G, 5A). Meanwhile, Riveters captain Madison Packer had a great showing against the Whitecaps with three goals and three assists. Kristen Barbara also recorded seven points (1G, 6A).

Someone vs. Brooke Wolejko. Wolejko is the easy choice here, as she was Metro's top goalie in the regular season with 790 minutes played. She appeared in all four games against Minnesota, stopping 139 of 154 shots faced.

Minnesota's goaltending situation is where it gets tricky. Amanda Leveille has been out for quite a while, and the Whitecaps have started Breanna Blesi, Jenna Brenneman, and Julie Friend in their games against the Riveters. Blesi played both of their last games – and both were against the Riveters, so perhaps she gets the shot here.

I wouldn't be surprised if we see a lot of penalties in this game. Minnesota (202 PIMs) was the most-penalized team in the PHF this season, with Metro (195) not far behind. I'd also expect a higher-scoring game, based on their regular season series.

With that said, these teams are very equal on paper. Decent numbers on special teams, very close in goals-for and goals-against. For Minnesota, the difference-maker will be players like Thunstrom. If she's on point, the Riveters will have a hard time stopping her. For Metro, the key is defense. They have a range of offensive players, but it won't matter much if they can't stop the powerhouses on the Whitecaps.

The winners of those games will square off in the Isobel Cup Final on Monday, March 28 at 9:00 PM Eastern on ESPN2 and TSN2.