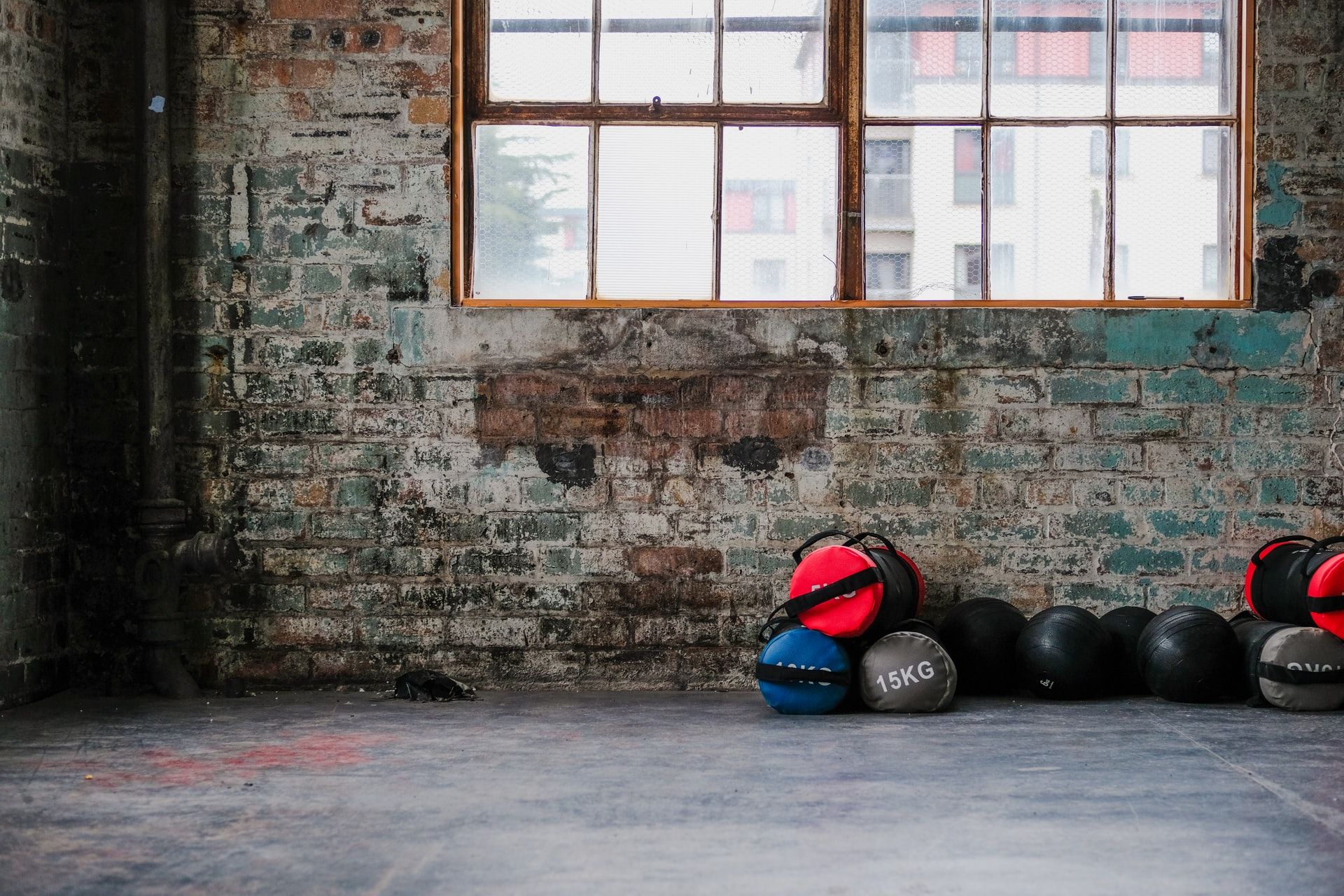 In the pursuit for sporting success, an athlete can find themselves committing to any number of personal sacrifices, whether it's hobbies, time spent with friends and family, or other fulfilling activities. These sacrifices, though sometimes made with a heavy heart, are often understood as part of the commitment an athlete makes to their craft and, usually, their love of it. One sacrifice, however, has the potential to be far more pernicious than any other, and that is the following of a specific diet.

Eating disorders are on the rise worldwide, and clinical studies have estimated that athletes have a 13.5% greater risk of developing an ED. It has also now been confirmed that anorexia nervosa, one common eating disorder, has the highest mortality rate of any mental illness. This suggests an urgent need to review the dieting tactics, obsessive scrutiny of athletes' bodies, and attitudes towards fitness that have become prevalent in many sporting communities.

Whilst they may differ slightly in manifestation, the fine line between disordered eating (DE) and EDs means that both are a danger to athletes.

Many have reported on the way that an intense preoccupation with body image has become so prevalent within Western society. As an increasing number of studies is undertaken, it is becoming clear that this issue is widespread and progressively threatening. Eating disorders must be understood as a global cultural issue, with many reporting on these issues in places such as Britain, Asia, Australia and Russia too, though a formal statistic from the latter is still unavailable.

False assumptions and stereotypes about EDs often contribute to their covert nature and allow them to exist undetected or be simply dismissed. One example of this is the harmful generalizations around disordered eating and gender; whilst many studies report that EDs are more prevalent amongst female athletes, investigations in recent years have shown that we can no longer focus on EDs as a gendered affliction, since there are huge consequences for athletes of any gender. EDs in men, for example, may be "more difficult to diagnose for a variety of reasons related to differential presentations of symptoms, secretiveness or shame around behaviours and sex-related stigma."

Recent years have shown that gender is not the only risk factor being considered, as an increasing number of claims are published about how the type of sport in question has the potential to impact how much an athlete is at risk of developing an ED or DE. The Australian Institute for Sport (AIS), for example, identifies three categories of ‘high risk sports.’ These are:

They also note, "it should be remembered however that athletes are at risk of DE and ED across all sports and these high-risk categories are neither exclusive nor exhaustive."

The effects of an eating disorder on a sufferer’s health, athlete or not, can be devastating. As well as the risk of fatality, individuals are also reported as being at risk of fatigue, dental and skeletal issues, hormonal disruptions, and even organ failure. The effects are not purely physical either, since suffering from an eating disorder is often linked to the presence of other mental health co-morbidities, with one study showing that almost two-thirds of individuals with eating disorders also suffered from an anxiety disorder.

In terms of my own personal experience, at the age of 13, I was made to follow a no-carb diet by one of my coaches. Another coach told me that "being carb-free is just something we women have to do." Two other ex-athletes I spoke to, who asked to remain anonymous for this piece, discussed their own experiences with coaches whose focus on their weight had a significant impact.

An ex-swimmer who competed on the world stage stated: "I remember we used to get weighed every Friday before our training session. I would notice my coach being visibly happy with the other girls' weights until I stepped on the scales, when he became silent and emotionless. Eventually I began to compare my weight against that of others on the team, and I started to refuse to eat before sessions on a Friday as well as trying to do anything that might make my boobs smaller. Up until recently, I’ve really struggled with the fact that my body is naturally curvy, and I think this is because I was always made to think that my body was not the ideal for a swimmer."

The second, an ex-judo athlete, recalled: "I could be one weight category one day and another the next, which made competition hard because there would be occasions where I’d be put into the higher weight bracket but be at the lower end of the category and as a result I’d have to fight people dramatically heavier and bigger than me." She also reports that having to control her diet constantly in order to remain in her weight category was stressful and made a significant impact to her life and well-being.

Despite the differences between the athletes' stories, one glaring similarity was that the effects of these experiences were long-term. Both athletes lamented about the fact that their relationship to their body was fractured for many years after their departure from competitive sport, and that remedying this had not been easy. Their experience indicates that in many cases, demanding so much of an athlete's body, and under such strict circumstances, has the potential to foster long-term body dissatisfaction or insecurity.

Many sports and health professionals are doing important research to identify effective prevention measures, such as this trial in 2013 where participants were given the tools to try and build their self-esteem in order to protect them against the negative self-image associated with eating disorders, and coaches were educated on nutrition and weight issues and how they might detect and support those at risk, alongside other resources.

However, a more radical solution is likely needed to address these problems. These attitudes in children are often learned from adult mentors and coaches and are tied to systemic issues with how organized sports police athletes' bodies. Other approaches include the elimination of discussions about weight and the weighing of athletes altogether. It is imperative for coaches to confront their own attitudes to weight and whether they might be dangerous for the athletes under their care. These fresh approaches might help abolish the perfectionistic values in competitive sport which are potentially harmful to athletes' well-being.

Alongside this focus on coaches and their ability to cultivate healthier training environments, an assessment of competitive sport and how it is conducted is necessary, too. Would it help to ensure that every club registered to an official sporting body must prove that it can provide access to therapists who specialize in EDs and DE? That sports governing bodies develop policies, in concert with mental health professionals, related to athlete mental health and well-being? In combat sports, suggestions for reducing the amount of weight classes and relaxing restrictions on weight class have been made before, but it may be time for ideas like this and more radical alternatives to be imagined across all sports if we are to create a healthier culture for athletes.

The current culture around eating and body weight has existed in sport for some time, and it continues to put healthy athletes at risk. It is no longer enough for conversations around this topic to remain amongst those who study the frequency and impact of these experiences; it is time for us all to begin questioning the practices that have become so commonplace in the world of competitive sport. As experts warn that COVID-19's disruption of regular training schedules is leading to an increase in disordered eating amongst young athletes, it is long past time to ask whether the sacrifices that athletes are asked to make are truly worth it.