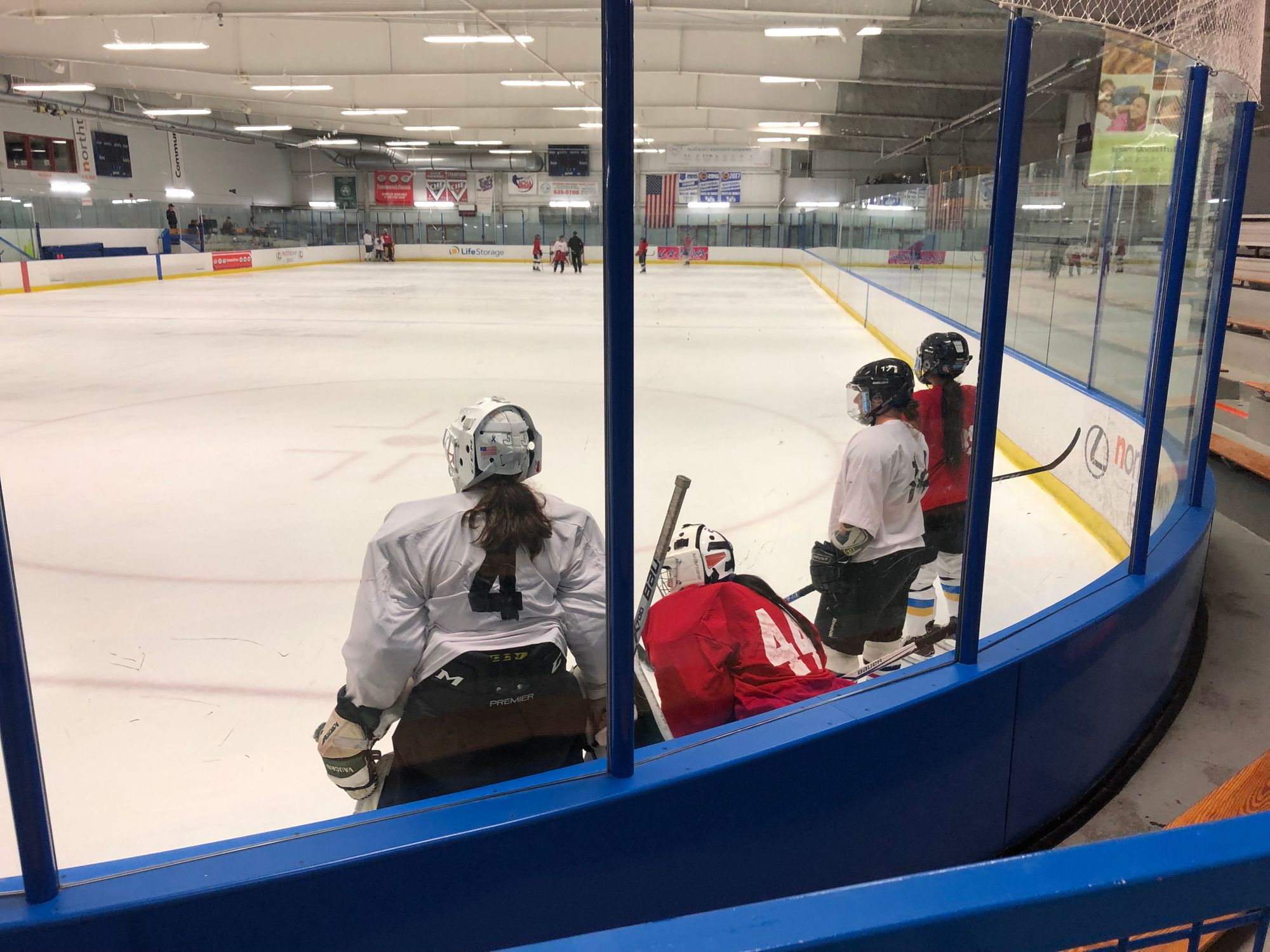 The National Women's Hockey League's Buffalo Beauts franchise will be one of several teams in the league playing at a new home rink for the upcoming 2019-2020 season.

Per a source, the Victory Press has learned that the Beauts will be moving from HarborCenter to the Northtown Center at Amherst, which includes four rinks (three NHL-sized and one Olympic-sized) as well as a full-service pro shop, restaurant and training facility.  The Northtown Center is owned by the town of Amherst, New York.

The Beauts will make their home on the "Feature Rink," which has a capacity of 1,400 on bench-style seating, slightly smaller than the 1,800 capacity at HarborCenter's KeyBank Rink where the Beauts had made their home since the league's introduction in 2015.

Although the NWHL schedule has not yet been released, fans can expect the Beauts to play 11 of their 12 home games at the Northtown Center. An additional game will be a "special, unique event" around the holidays at a different site in the area, per a source. An official announcement is expected in the coming week, but the game will not be held in a football or baseball stadium.

The new rink hasn't hosted an NWHL game yet, but the Beauts have spent a little bit of time there over the years. This past weekend, the team held its free agent camp there, as head coach Pete Perram and general manager Mandy Cronin worked with and evaluated players to determine who will receive contract offers.

The Beauts have also held training camp at Northtown Center in the past.

The Beauts were the only team of the Founding Four that had remained in the same rink for all four seasons of the league's existence to date, but their move at this point isn't much of a surprise.

The team had played at HarborCenter since 2015, but since their split from Pegula Sports & Entertainment – which operates HarborCenter – and the league's ongoing legal battle over the Beauts' trademarks, it certainly makes sense that the team would be looking for a new home.

As for that new home, it makes sense for a number of reasons.

The Northtown Center is still relatively close to Buffalo proper, just about a 20-minute drive from downtown. Unfortunately, the rink is not as accessible by public transit as HarborCenter. Built in 1998, it's also a little older and well-loved than Harborcenter, which opened in 2014.

But for fans who do have vehicles, it offers free parking in a lot just outside the building. While it's a busy rink filled with all sorts of events year-round, there won't be the same competition for parking and traffic as playing in a rink across the street from the NHL's Buffalo Sabres, which at times forced fans to pay $20 to park for an NWHL game.

The league previously announced that the Connecticut Whale are relocating to Danbury Arena, which will be their fourth rink in five seasons, after Chelsea Piers (2015-16), Northford Ice Pavilion (2016-17), and Terry Conners Ice Rink (2017-'19).

The Boston Pride are expected to return to Warrior Ice Arena, where they moved in 2016 after playing their inaugural season at the Bright-Landry Hockey Center at Harvard.

Finally, the home rink for the Metropolitan Riveters for this season has yet to be confirmed, but it almost certainly won't be the Barnabas Health Hockey House in Newark. The team relocated there in 2016, after spending the first season at Aviator Sports & Events Center in Brooklyn. They'll now be heading to a new home, and will at least be starting off their season at ProSkate Ice Arena in Monmouth Junction, New Jersey.

The Minnesota Whitecaps played last season (their first in the league) at TRIA Rink in Saint Paul, Minnesota, and are expected to return there for this coming season.

The NWHL schedule is expected to be released in the coming days.

Update: The NWHL released its regular season schedule on Monday, July 29. As expected, the Riveters will make their home at the aforementioned ProSkate Ice Arena. For the full schedule, click here.