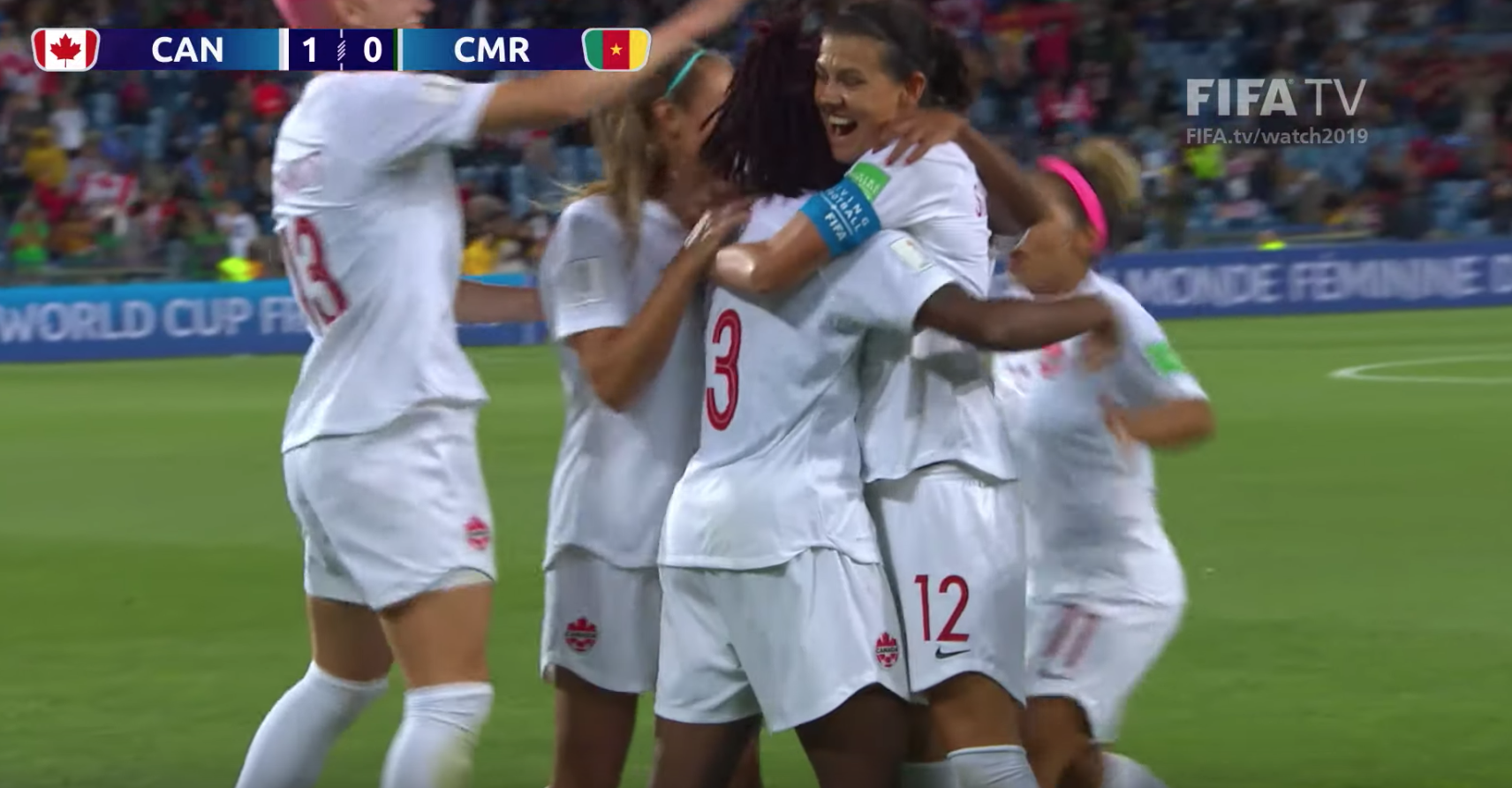 It's strange to have a scoreless draw that feels like a major upset, but here we are. The Nadeshiko entered the tournament as juggernauts, having won it all in 2011 and sailing to the finals in 2015. They entered the World Cup as favorites to dominate in the group as well, winning the 2018 Asian Cup and hanging with contenders like Brazil and the United States. Meanwhile, Argentina had been outscored in their six previous World Cup appearances 33-2 and defeated in every single one. Today, though, although out-possessed and outranked, the Albiceleste showed up, ran their legs off, and finished with their first point in World Cup history.

That boost of confidence will surely help Argentina with their next opponent on Friday. They face England, who sit at the top of the group after the first round of play and impressed on Sunday with Nikita Parris and Lucy Bronze leading an assured attack. Japan should have the experience and cohesion to get past a down-but-not-out Scotland on Friday, but the Scots came through with some impressive play and proved they’re more than just "happy to be here." This is going to be a fun group.

One of the biggest Narratives of the tournament has been around Canada's skipper and stalwart, Christine Sinclair. Sinc is four goals away from breaking Abby Wambach's record for most career international goals, and WoSo fans are watching every touch with bated breath. She didn't do it today – Kadeisha Buchanan scored Canada's sole goal in the final minutes of the first half. Both sides played defensively, with Cameroon's improved back line keeping Canada's energetic wingers at bay.

Group E is a pretty strong Group of Death contender, with three of the four teams being ranked in the Top 20. Although Canada and the Netherlands are favored to advance, and Canada certainly has gotten a step closer to punching that ticket to the next round today, it's still anyone's group. Canada faces off against New Zealand on Friday, and the Abby Erceg-led back line will once again test their attack, but expect them to still be triumphant. Cameroon face another difficult test in a resurgent Netherlands on Saturday, and it's difficult to say whether or not this gifted, tenacious defense is enough to withstand the likes of Shanice van de Sanden and Vivianne Miedema.

Up Next in Group Play