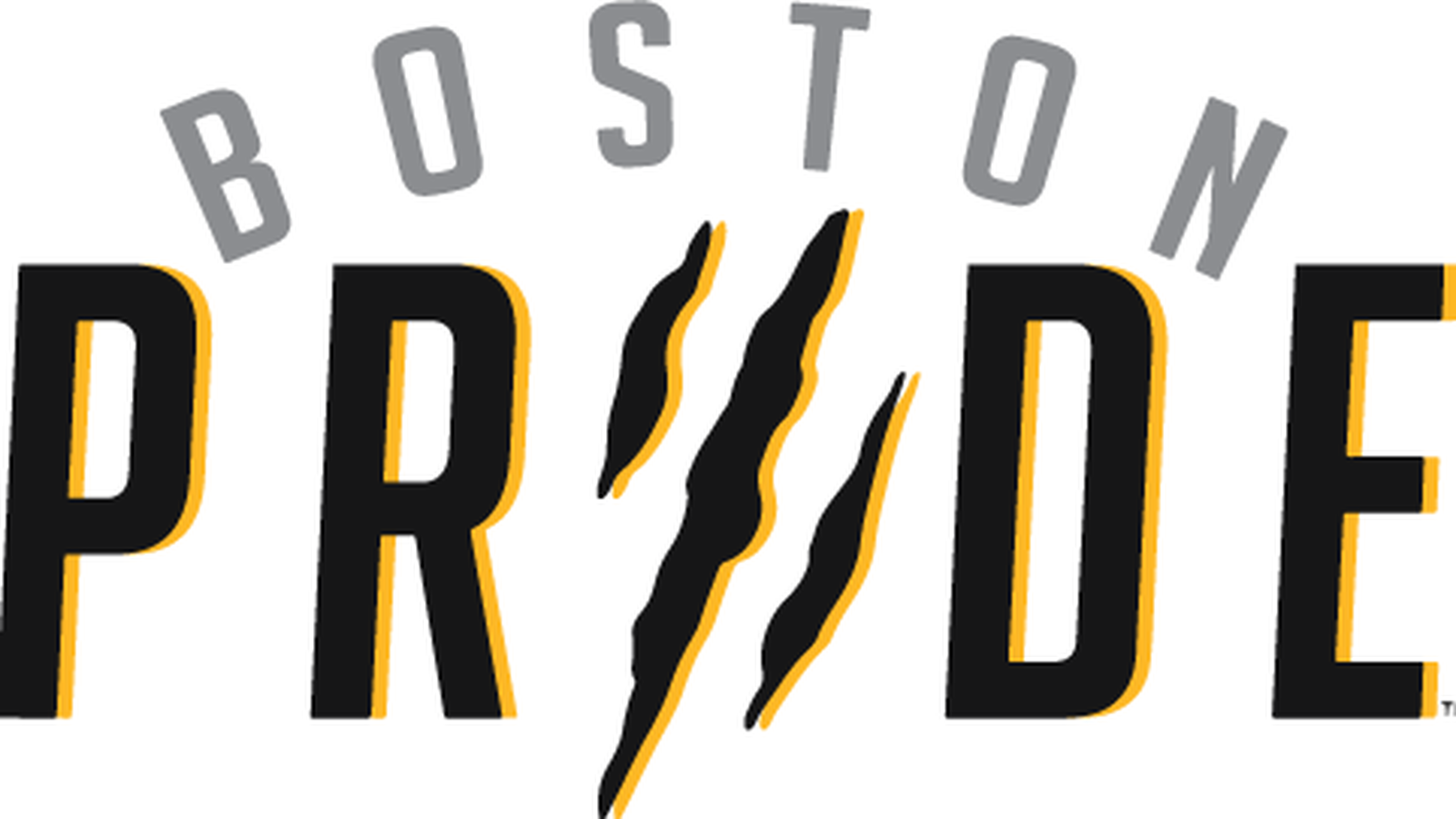 With just one weekend remaining in the National Women's Hockey League season, the Boston Pride are still undefeated. A pair of wins this past weekend over New York and Buffalo put the Pride at 16-0-0 this season.

For a while, however, it didn't appear as though that would be the case.

The New York Riveters charged into Saturday's game against Boston, going up 1-0 less than three minutes in on a goal by Amanda Kessel after a beautiful shot from the right side of the net.

Near the end of the opening frame, the Riveters took a 2-0 lead, thanks to Tatiana Rafter. With three Pride players in front of the net, Rafter dug up the puck and managed to put it in behind Brittany Ott.

Boston got on the board six minutes into the second period thanks to -- who else? -- Hilary Knight, but the Riveters regained their two-goal lead with another tally by Kessel halfway through the period.

With forty minutes in the books, the Riveters held steady with a 3-1 lead.

However, Boston had something to say about that, as they're a team that has historically been strong in the third period. The Pride scored three goals in a span of 7:13 to quickly capture a 4-3 lead over the Riveters. Meghan Duggan, Knight, and Brianna Decker all scored in the third period for the Pride.

Just like that, the Riveters found themselves in a hole that they were unable to dig out of, and the Pride captured the victory. Brittany Ott had 19 saves in the win for Boston, while Katie Fitzgerald stopped 16 shots faced for the Riveters.

Saturday's game had no bearing on the league standings, as Boston and New York are already locked into first- and second-place in the NWHL, respectively.

Less than 24 hours later, the Pride returned to the ice to host the Buffalo Beauts. This game had no impact on the Pride's playoff standings, but did play a factor in the Beauts' playoff position, as Buffalo and Connecticut continue to battle for third place.

The Pride outpowered, outworked, and outscored the Beauts en route to a decisive 7-1 win on Sunday evening.

Despite it being their second game of the weekend, the Pride showed fresh legs, scoring twice in a span of just 27 seconds in the first period. Knight and Kacey Bellamy quickly put their team ahead 2-0. (Knight's goal was originally credited to Decker, but was changed after the game.)

The Pride would add another pair of goals, from Decker and Alex Carpenter, before the Beauts would finally get on the board. Kourtney Kunichika ended the shutout bid for Boston with under ten to play in the second period.

However, before the period was over, the Pride went up 5-1 on another goal by Decker, her second of the game. Bellamy would add another goal in the third, with Jillian Dempsey making it 7-1 later in the period.

Lauren Slebodnick made 24 saves in net for Boston, while goaltending duties for Buffalo were split. Amanda Leveille played the first 40 minutes, stopping 21 of 26 shots faced, while Brianne McLaughlin stopped 11 of 13 shots faced in the last twenty minutes.

With the win, the Pride are now 16-0-0 on the season. They have just one game remaining, a bout with the New York Riveters Sunday at 4 PM Eastern.

For the Beauts, the loss left them in a tough position. Buffalo's final game of the season comes against Connecticut, and it's a must-win if they hope to capture third place in the league and avoid facing the Pride in the Isobel Cup playoffs.

The Beauts and Whale will face off at 3 PM Eastern on Sunday at Northford Ice Pavilion.