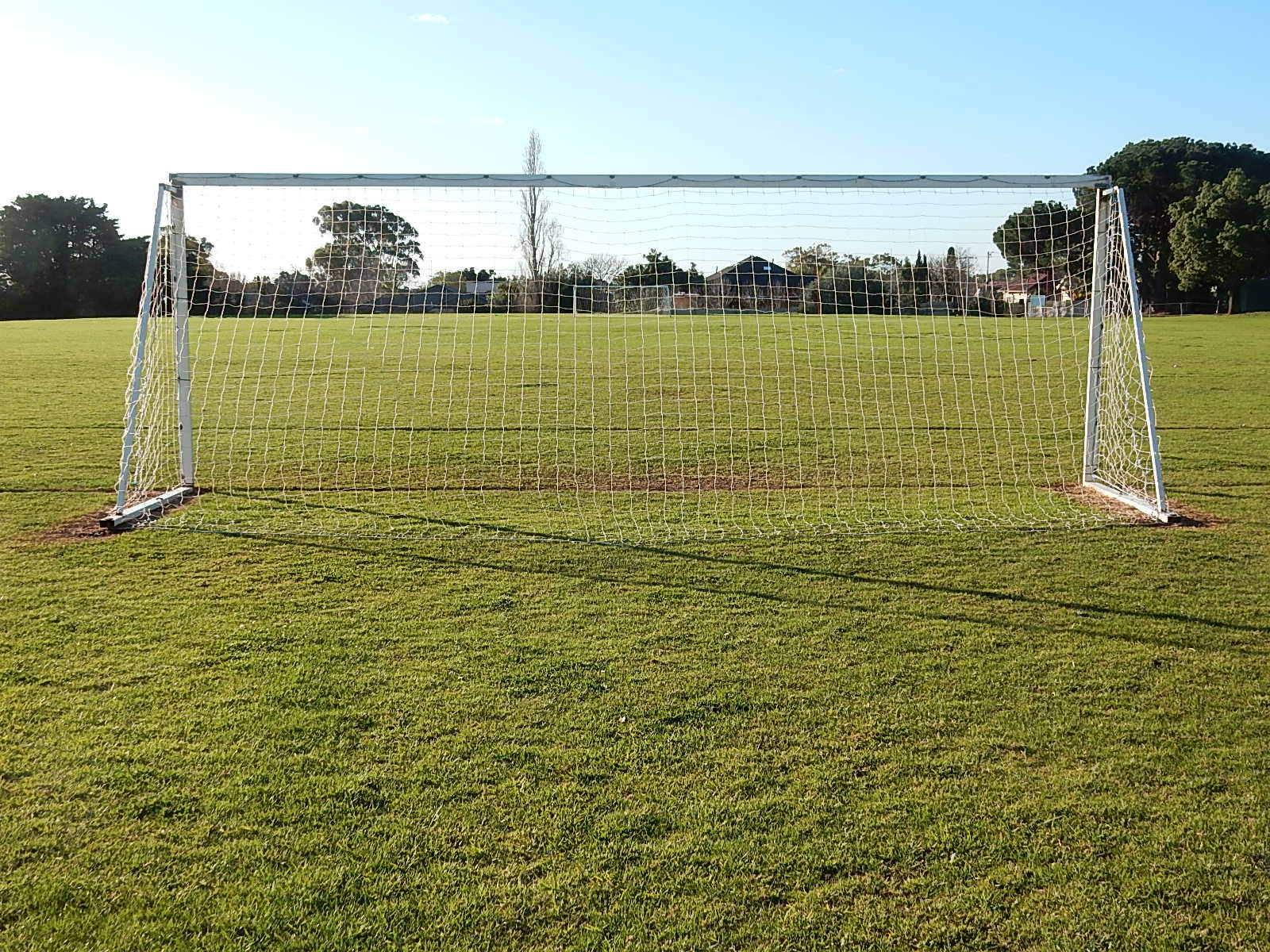 Editor's note: Catrina Atanda is a student athlete at Clemson University in South Carolina, and she'll be writing a column for Victory Press throughout the summer about her life and training as she prepares for her final semester of college. Catrina is receiving college credit for her contributions. — Zoë Hayden

My name is Catrina Atanda and I'm a rising senior here at Clemson University, set to graduate early in December 2016. I grew up in Montgomery, New Jersey, which is located just outside of Princeton. The commute to New York City is an hour north and the commute to Philadelphia is an hour south, so I like to think that I come from a prime location to venture off to both amazing cities.

I'm most proud of the fact that after 17 years of playing soccer (I started when I was 3 years old), I still love playing the beautiful game just as much as I did when I first started. Additionally, I'm a member of the Clemson women's soccer team and also have experience playing with USA youth national teams at the under-17 and under-18 levels. My dad and uncle both played soccer at University of Virginia, and my brother, Corey, who is a year older than I am, grew up playing too. I was born into a soccer family.

After I graduate from college, I aspire to be a professional soccer player and hopefully after that, a career as a sports journalist of some sort would be amazing. Of course, I'd prefer to be a soccer journalist, but other than the American and European professional soccer leagues, I also know a lot about the NFL and NBA (or at least I like to think I do).

Growing up as a kid, playing soccer in college was definitely a dream of mine. After all, my dad and uncle both played at a prestigious university, so it only makes sense that the next generation of Atandas keep the tradition going. In June of 2013, I officially became a student-athlete at Clemson University. I still struggle to this day to accurately describe how amazing it has been to be able to represent a top 20 university and an excellent soccer program, both on and off the field. Being a student-athlete definitely has its perks, but the most important thing of this entire college process is balancing athletics and academics properly so they can coexist and at the end of my 4 years (3.5 in my case, and I'm excited to get my degree).

Coming in as a 17-year-old freshman in 2013 was a scary thought. I have never been so far from my family in my entire life and I knew it would be a couple of months before I saw them again. I wasn't quite sure how I would handle it, but luckily I came into college with 10 other freshmen on my soccer team, so we all had to experience the transition together. The support system here at Clemson is top-notch. Everyone was super friendly and willing to accept me into the Clemson family. I will forever be grateful to my teammates, professors, and coaches for making this transition go much more smoothly than I anticipated.

Being a student-athlete definitely has its perks: the free Nike gear, the housing, the registration priority, traveling, popularity, the team environment, and lifelong friends are some of the best things I am fortunate to experience. However, school is greatly emphasized, as it is the number-one priority for college students. Freshmen year is all about finding that balance and getting into a routine. There are some occasions we will miss 2-3 days of the week because of traveling to away games. However, the homework assignments and tests will still be there while we are gone, so it is essential to stay on top of everything. Freshmen are required to do ten hours of study hall every week, and I found that to be a big help in keeping me on top of my school work.

Now that I'm a senior and am about to embark on my last ever college semester, I think I've established a pretty good routine that aligns with what's expected of me. My team is actually here this summer and we are already preparing for the upcoming season, which will come in August. Summer workouts are a bit different than what goes on during the actual school year. This summer, we run at 7:30 AM Monday through Thursday and 6:00 AM on Fridays. In addition to that, we lift Monday, Wednesday, and Friday afternoons, and play pick-up soccer on Monday, Tuesday, Thursday, and Saturday. Every now and then, there will be a team meeting or get together. We're always trying to establish togetherness and unity.

We have a pretty packed schedule (to say the least) and waking up early is not everyone’s favorite thing, but we all buy into the team and the university and get through it together. A big Clemson Athletics tradition is that all of the student-athletes go home for the first 6 weeks of summer then come back to campus and summer classes to get a head start, as well as train with their teams, to start finding that balance that I mentioned before. During the first half of this summer, I took two online classes and did my soccer fitness packet at home, and now for this second half of summer (the next 6 weeks), I'm here training with the team and taking two online classes again. Many people would say it must stink to have to get up early every day and play soccer, go to class (or do online classwork), but honestly, when you love it, it really isn’t that bad...and since it's my fourth year doing this, it's just another day of the routine and I wouldn’t trade it for anything.

Tomorrow officially starts team training, so I look forward to sharing that with you next time!