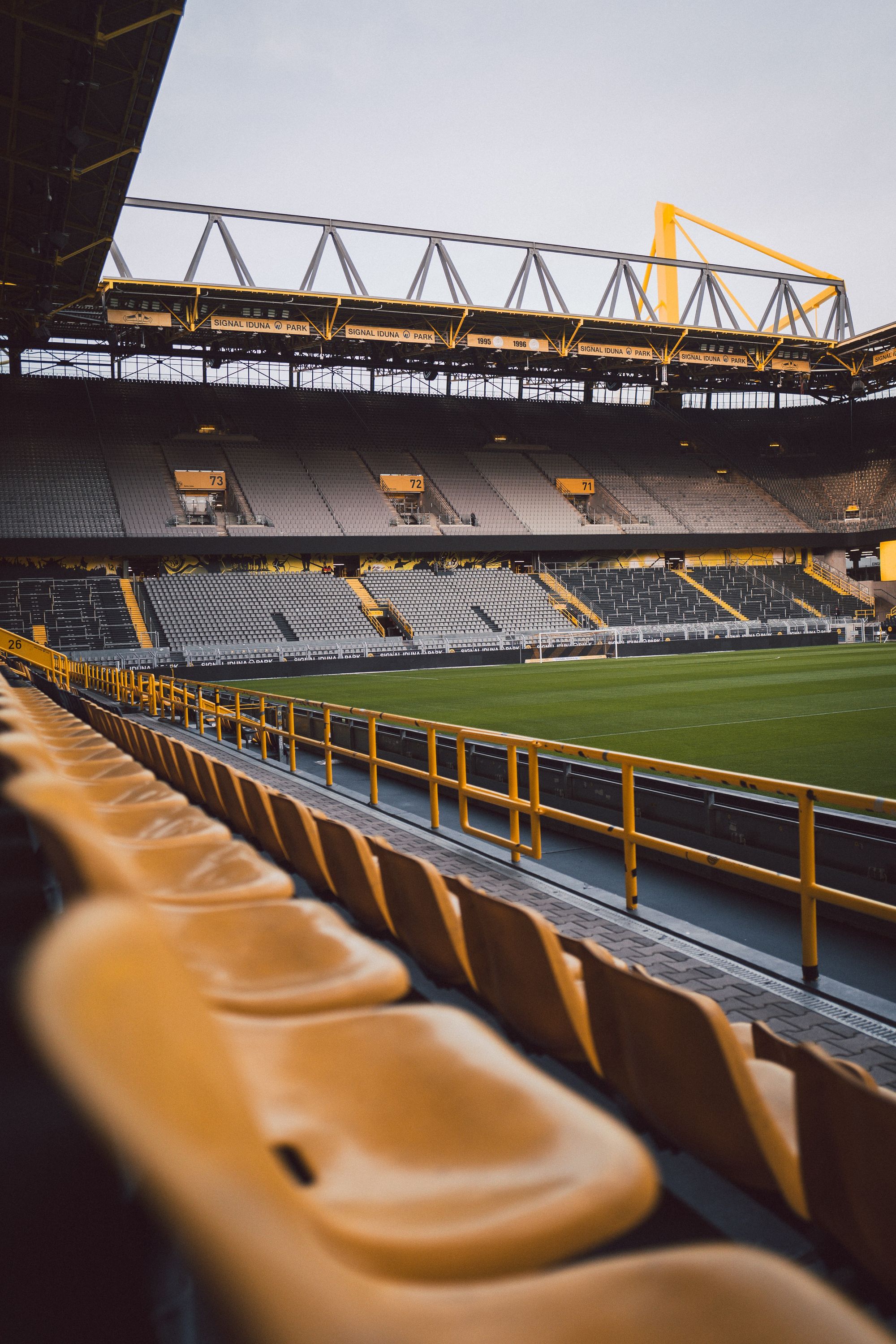 WNBA Season Recap: The Good, Bad, and Everything Else by Caissa Casarez

Hello. It has been a while. And a lot has happened in (and out of) the WNBA since my last post about a month (...and change) ago. First off, a champion was crowned. The Connecticut Sun swept Los Angeles and the Washington Mystics beat Las

Hello there! It's been quite the past two weeks in the WNBA. The regular season ended, the playoffs began, awards were handed out, a coach got fired [https://fever.wnba.com/news/pokey-chatman-indiana-fever/]... > Pokey Chatman was let go as Indiana Fever head coach / GM. This

After a summer full of thrills and lots of scoring, we are officially in the last week of the WNBA regular season. It's been a wild ride over the past few months and the same can easily be said for the final 16 games of

This time last year, four WNBA teams were already in their offseason while the other eight prepared for a condensed postseason. The stakes were high then, and they're just as high now – if not higher – with the schedule back to normal. With three weeks left

We are officially into August and the last full month of the WNBA regular season. Time flies when you're having fun! All 12 teams got back to business last week after the All-Star festivities, playing at least one game each. While the standings are getting