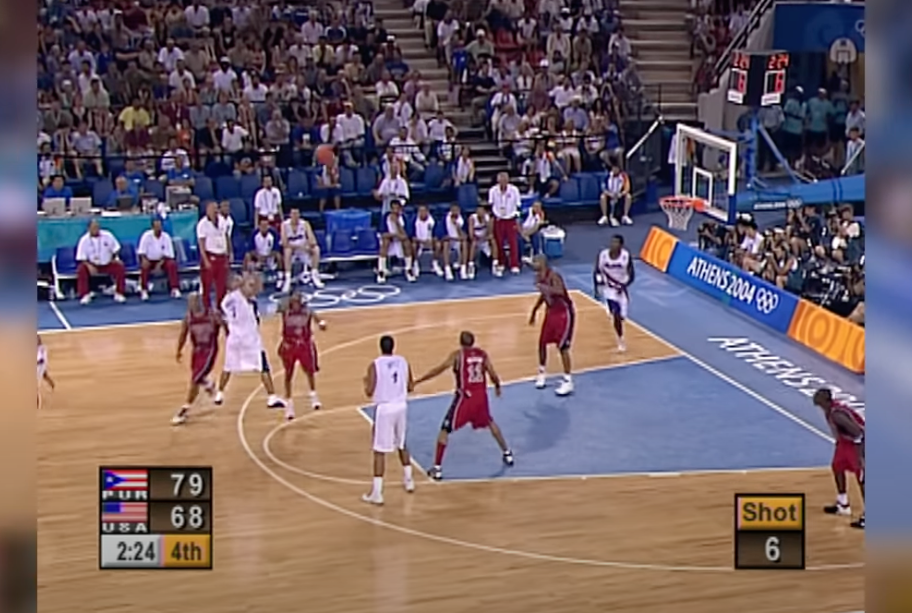 How Gringos Ruined the Olympics by Noah McKinnon

If your favorite thing in life is watching the Olympics, boy, are you in your element. The 2021 Olympics (you know, the ones that should've happened in 2020, before the world went [even more] to hell) wrapped up a couple weeks ago as I write