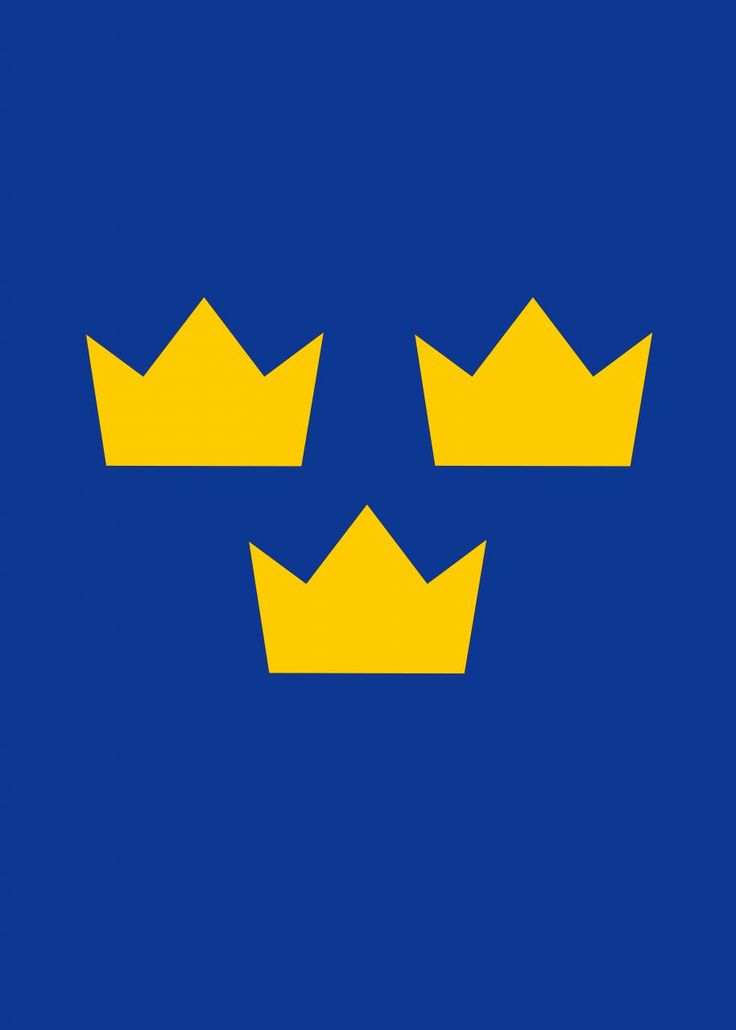 Streaming of women's international tournaments that aren't the Olympics has long been a sore spot for fans, especially in the United States. TSN/RDS has traditionally been pretty good about bringing Canadian fans their women's national team hockey games (such as at the Women's Worlds